Unveiled: How Freeing Your Head Can Free Your Mind, with Yasmine Mohammed 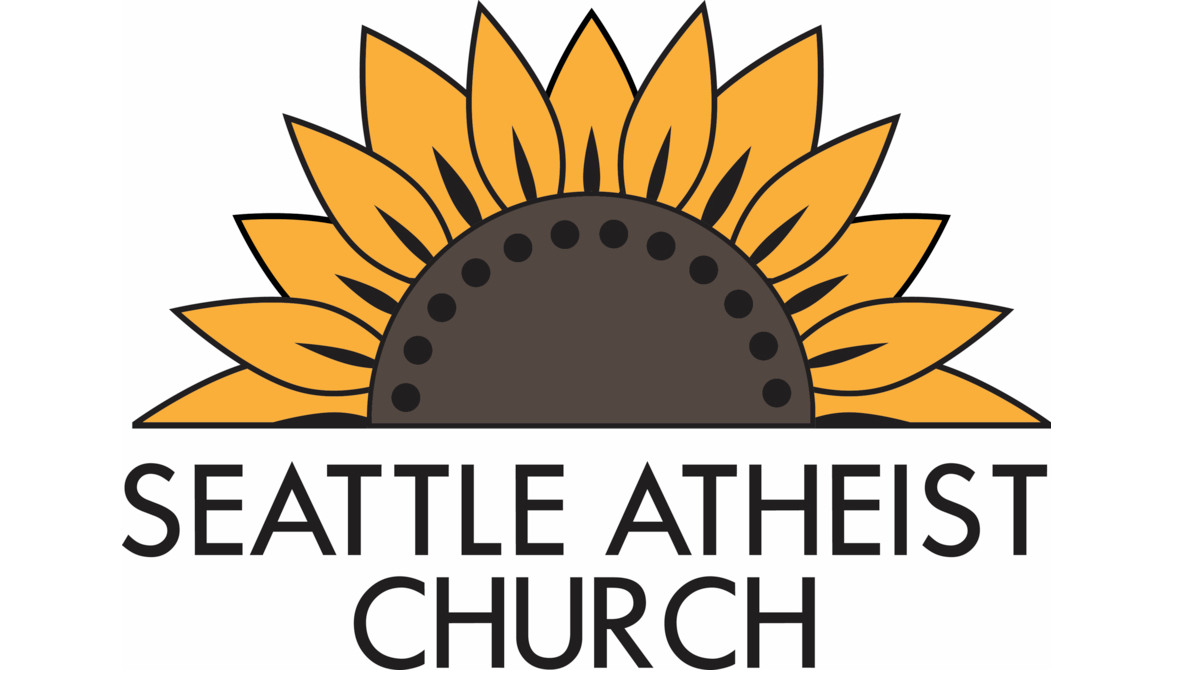 This week we have the honor of welcoming Yasmine Mohammed to speak to us about her book "Unveiled: How Western Liberals Empower Radical Islam." Part Ayaan Hirsi Ali's "Infidel", part "The Handmaid's Tale," Yasmine's memoir takes readers into a world few Westerners are privy to. As a college educator for over fifteen years, Yasmine's goal is to unveil the truth. Is FGM Islamic or cultural? Is the hijab forced or a choice? Is ISIS a representation of "true" Islam or a radical corruption? And why is there so much conflicting information? Like most insular communities, the Islamic world has both an "outside voice" and an "inside voice." It's all but impossible for bystanders to get a straight answer.

Yasmine Mohammed is a Canadian human rights activist who advocates for the rights of women living within Islamic majority countries, as well as those who struggle under religious fundamentalism. She is also the founder of Free Hearts Free Minds (https://www.freeheartsfreeminds.com/), an organization that provides psychological support for ex-Muslims living within Muslim majority countries- where the state sanctioned punishment for leaving Islam is death.

After the talk we'll have some time for Q&A.

For security reasons, please leave any bags at home or in your car.

There will be complimentary coffee and snacks. Parking is free at the University Heights Center.