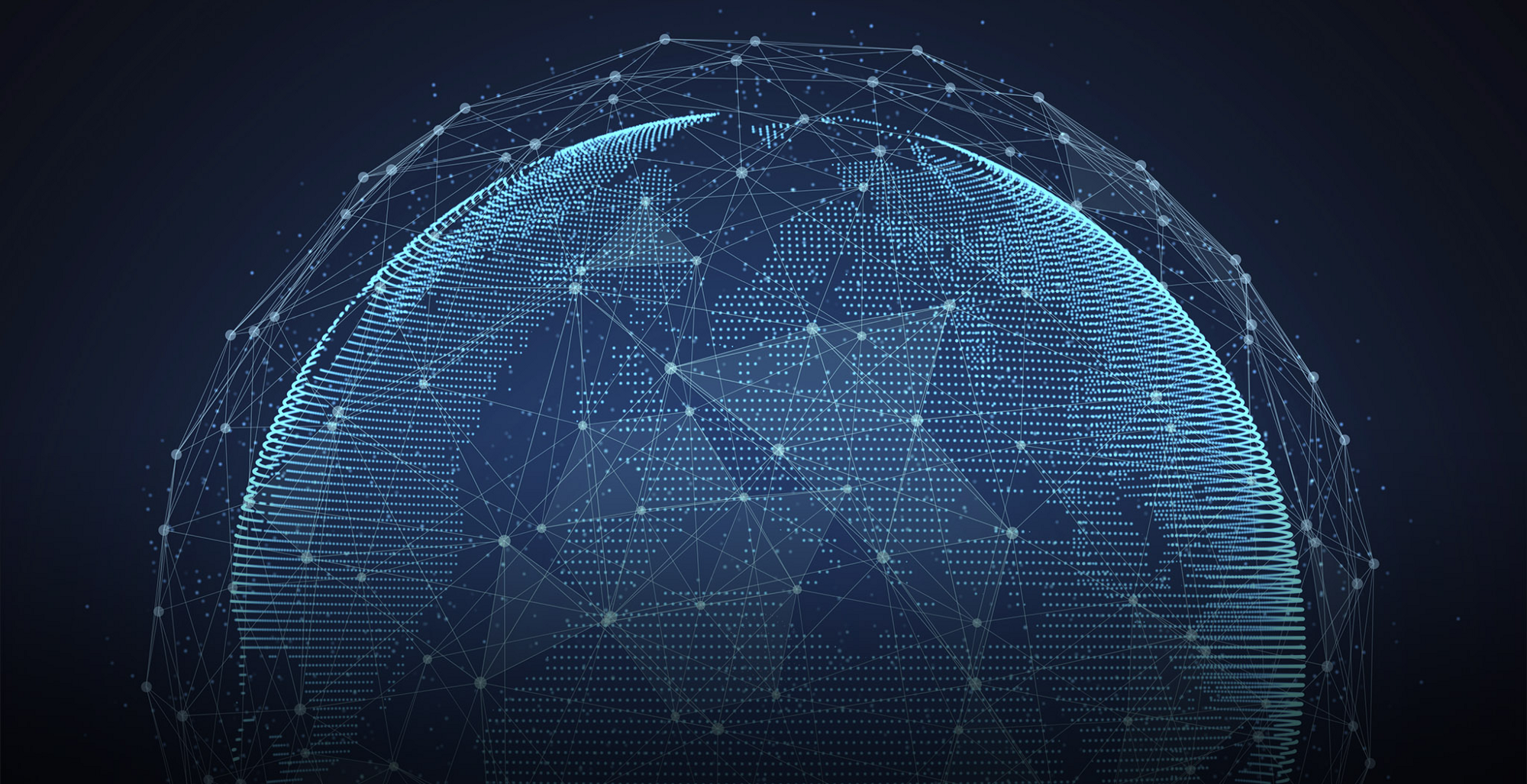 As many in the blockchain industry already know, President Xi announced his support of blockchain technologies in 2019. In his speech, he indicated that “China needs to seize the opportunities” presented by blockchain and is focused on becoming the worldwide leader. Today, many countries are working to identify strategic technologies and to develop sustainable competitive advantages in areas, with President Xi’s speech, blockchain has been officially added to the list of strategically important technologies. Many industry pundits have indicated that for the foreseeable future, the Chinese government will push the development of blockchain technology including in areas like Decentralized Finance (DeFI), and more and that significant investment and capital will be spent to power China’s blockchain innovation. This investment includes setting up blockchain pilot zones and the creation of “Blockchain Plus,” focused on personal development around the areas of education, employment, medicine and more.

This panel will dive into China’s new approach to blockchain and discuss how the President’s announcement will shape the industry in the years ahead. While the United States has yet to define their regulatory policy, China is investing at a national level, so how can the Pacific Northwest participate/benefit from this investment. What are the opportunities? What are the challenges? Will the media play a roll in having a positive or negative impact on the industry? Does the Phase 1 deal recently signed by Trump and President Xi create new opportunities.

Anyone can participate in the fireside chat by registering here to join in this fascinating discussion.

Bring your brains and business cards.

Robert Mao - Speaker.
Founder and CEO of ArcBlock, Inc
Robert Mao, Founder and CEO of ArcBlock, Inc., is a serial entrepreneur and innovator. Robert’s projects and activities have been covered widely by global news media, including TechCrunch, CNN, USA Today, and other outlets. Robert was introduced to Bitcoin in 2009, and has been researching and experimenting with blockchain technology since 2013. He has spoken about cryptocurrencies and blockchain technology at events around the world.

Prior to beginning his own startup, Robert worked for Microsoft Research’s Future Social Experiences (FUSE) labs, a research center focusing on social computing and machine learning. Prior to joining Microsoft Research, he worked for Microsoft Europe’s Global Product Development unit, Before joining Microsoft, Robert founded Lodesoft Corp and UUZone Interactive Inc. in China. The latter was the leading Voice Over IP solution at the time, and one of the first social networking services in China. He also co-founded the non-profit Seattle Entrepreneurship Club, which is now one of the largest entrepreneurship organizations in the Pacific Northwest.

Ms. Minehan has worked as a consultant and advisor to multiple parties, including both private individuals and Fortune 500 companies on blockchain business strategies and solutions. Her work in the fields of semiconductor engineering, hardware acceleration, data center infrastructure, and system scalability have been recognized globally, with Minehan’s advice being regularly sought after by blockchain and artificial intelligence leaders.

Ms. Minehan previously served as the Chief Technology Officer for Core Scientific, a leader in infrastructure and software solutions for blockchain and artificial intelligence.