Dispute Resolution in the 21st Century: Expert Systems, ODR, and Beyond 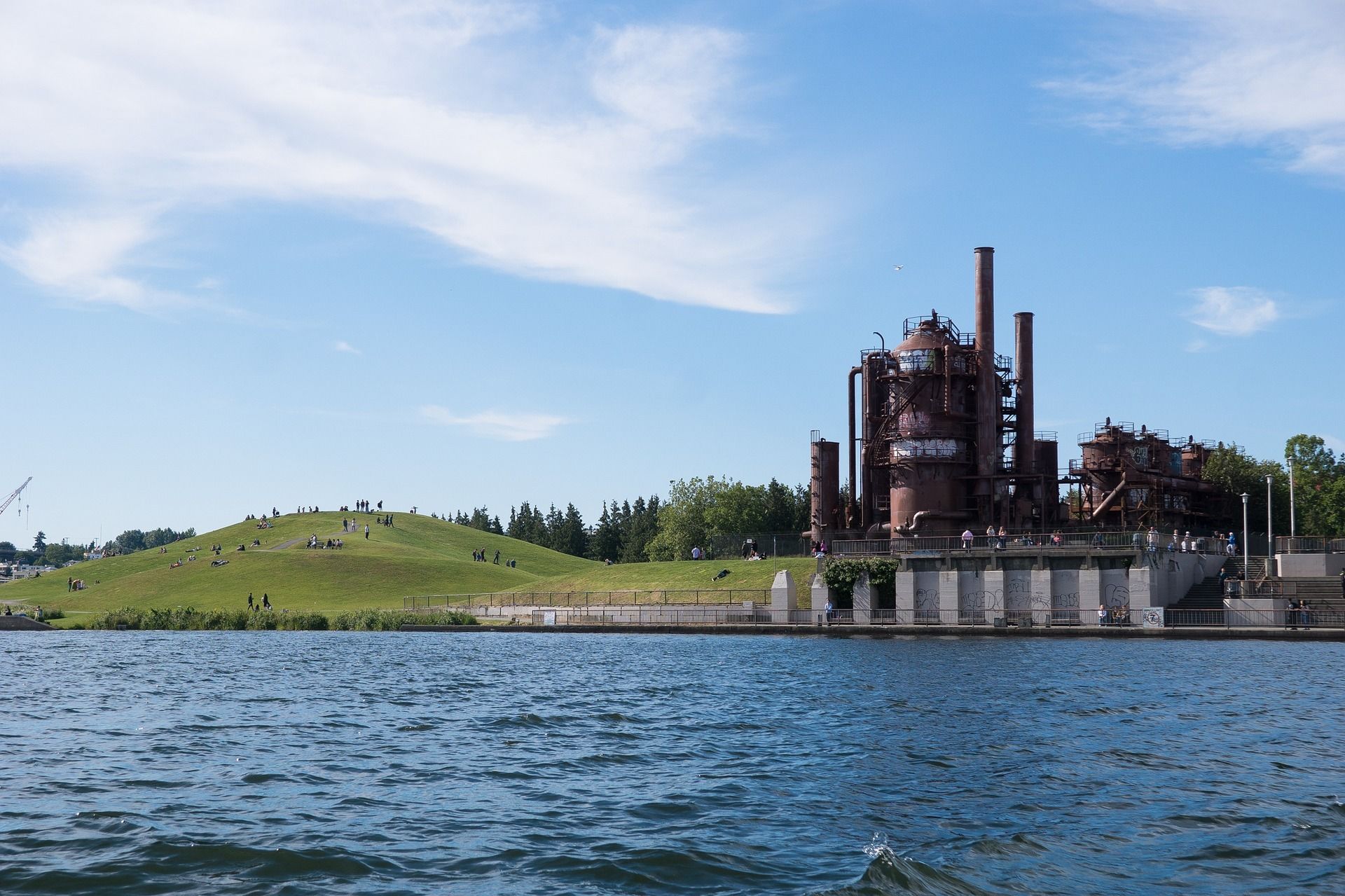 August's meeting will be compelling! Darin Thompson is a lawyer with the Ministry of Justice in British Columbia, Canada. He currently serves as the Acting Legal Officer for the BC Civil Resolution Tribunal, a new, fully-online tribunal that will begin handling small claims and condominium disputes in 2015. In short, think "virtual court room."

We'll be back with our gracious hosts at the Hub in Seattle (big thanks to the Hub for their awesome support).

If the above hasn't already sold you, here's a description of Darin's presentation and his bio in his own words to lock you in for sure:

Darin will facilitate a presentation and a discussion about a new technology-based tribunal that will soon begin operating in British Columbia, Canada. The new tribunal will use a virtual service delivery model and will embrace the idea that a tribunal can be (even should be) a service, and not just a place.
Modern technologies and online dispute resolution will replace bricks and mortar registries and courtrooms for the Civil Resolution Tribunal. Informal, collaborative processes will be mainstream rather than just ‘alternatives’ to adversarial litigation. Interactions will happen asynchronously, and will change existing notions of justice processes and the network of supports that accompany them. The tribunal will also include an internet-based expert system as its first point of contact for users. The expert system will use AI and user-centric design approaches to encourage early resolutions, provide self-help and information and promote access to justice. We’ll discuss the principles and policy objectives behind the initiative, the legislation that authorizes its new virtual justice processes, knowledge engineering, and the technologies that will deliver justice to users. The presentation will also include conceptual design screenshots of the new technology platform and some clickable prototypes. Bio

Darin Thompson is a lawyer with the Ministry of Justice in British Columbia, Canada. He currently serves as the Acting Legal Officer for the BC Civil Resolution Tribunal.

Darin frequently speaks at conferences on the subjects of justice reform, dispute resolution system design and technology. He has helped to initiate multiple projects using online dispute resolution (ODR) and is a member of the Canadian delegation to the United Nations Commission on International Trade Law (UNCITRAL) Working Group on ODR.

Darin also sits on the board of the Justice Education Society, a Vancouver-based organization that carries out public legal education and information activities, justice reform and capacity building programs in British Columbia and internationally. Darin has BA and JD degrees from the University of Victoria and an LLM from the University of Edinburgh. He lives with his family in Victoria, British Columbia, Canada.

We're super-excited to talk about ODR (online dispute resolution) with someone who's actually down in the trenches doing it. This truly is the cutting edge of the legal industry.

Looking forward to seeing you!