We're a social running group that has been meeting Tuesday nights at 6:30 PM in north Seattle in one form or another since 2010. The mission is simple: we meet at a predetermined casual drinking establishment, run 3-5 miles (all levels and paces welcome) and reconvene at the starting point for a well-deserved pint or two and conversation. Come out and join us! We'll trade running tips while on the hoof and drop science over pints. The locale changes weekly, so be sure to check the Meetup for details. We look forward to meeting you.

Map of route: http://www.gmap-pedometer.com/?r=7511874 Fun fact, Shizo Kanakuri holds the record for the worst official time of any Olympic marathon, taking over 54 years to finish a race he started in 1912 in Sweden. Due to his stomach not handling Swedish food, the day being unseasonably warm, and his strange belief that sweating made one more fatigued, he ended up passing out from heat stroke during the race. After coming to, he decided to forfeit the race without telling officials. He was reported missing and eventually thought dead so he never had an official finish time for the 1912 marathon. in 1967 Swedish journalists found out he was alive and well and ended up raising enough money to send him to the 1968 Mexico Olympics just to have him get an official marathon finish time. We will be meeting at the corner of Ballard Corners Park. Feel free to run any distance you want, and any route you feel like. The suggested route is an out-and-back down to the Burke heading east then back to the park for some socially distant drinking of well earned beers! We will be following these steps to keep with safe guidelines during and after the run: - keep at least 6 feet between runners, 12 feet preferred - be aware of your surroundings, especially when passing others - possibly start the run in waves or run in opposite directions - although running with a mask is not required, it is highly preferred - maintain at least 6 feet distance at all times, before and after the run 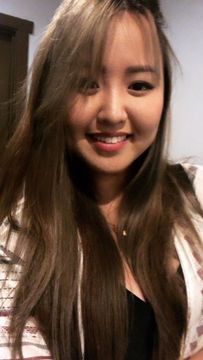 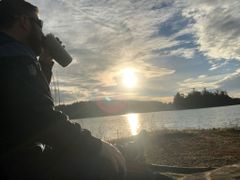 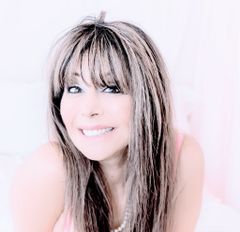 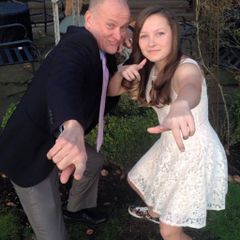 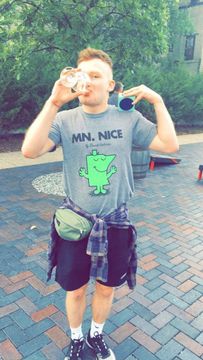 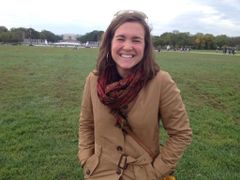 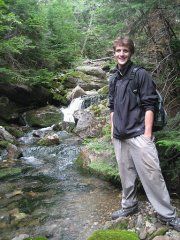 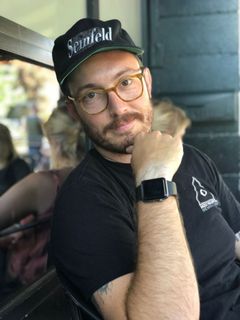 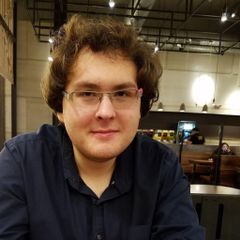 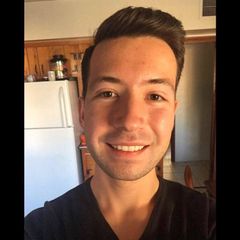