Meet up group for WOMEN ONLY in their 40's, 50's, and 60's. Women who want to fill their time but friends and family are not available, or maybe you are new to the area, or recently single. Join the group every 2nd and 4th Saturday (and more) for a little something to do. Perhaps meet for brunch or dinner, a movie, mini golf, paint ceramics, grab a coffee and walk a trail, sightseeing, crafts, a beach day, game night and more. Let's find things to do that won't break the bank and gain positive friendships along the way. Due to rising costs to keep the Second and Fourth Group membership on Meetup, there will be a $3.00 annual membership fee after your trial period of 60 days, to join/remain in the group. The annual fee from Meetup is $209.76. All extra funds received will be held in reserve to use towards a future event to pay for attending members.

The Winter Book Club book is, The Beekeeper of Aleppo by Christy Lefteri. Location to be announced! Nuri is a beekeeper and Afra, his wife, is an artist. Mornings, Nuri rises early to hear the call to prayer before driving to his hives in the countryside. On weekends, Afra sells her colorful landscape paintings at the open-air market. They live a simple life, rich in family and friends, in the hills of the beautiful Syrian city of Aleppo—until the unthinkable happens. When all they love is destroyed by war, Nuri knows they have no choice except to leave their home. But escaping Syria will be no easy task: Afra has lost her sight, leaving Nuri to navigate her grief as well as a perilous journey through Turkey and Greece toward an uncertain future in Britain. Nuri is sustained only by the knowledge that waiting for them is his cousin Mustafa, who has started an apiary in Yorkshire and is teaching fellow refugees beekeeping. As Nuri and Afra travel through a broken world, they must confront not only the pain of their own unspeakable loss but dangers that would overwhelm even the bravest souls. Above all, they must make the difficult journey back to each other, a path once so familiar yet rendered foreign by the heartache of displacement. Moving, intimate, and beautifully written, The Beekeeper of Aleppo is a book for our times: a novel that at once reminds us that the most peaceful and ordinary lives can be utterly upended in unimaginable ways and brings a journey in faraway lands close to home, never to be forgotten. 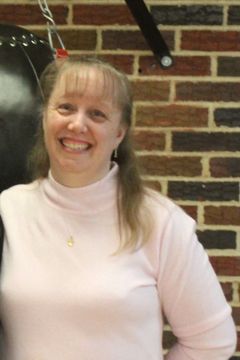 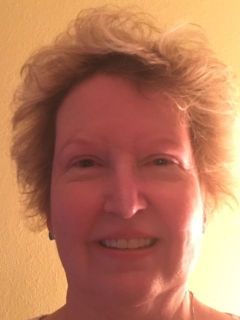 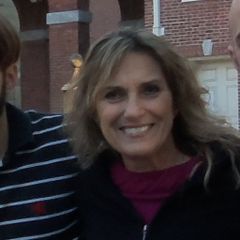 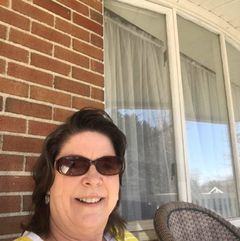 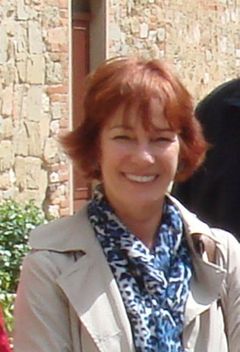 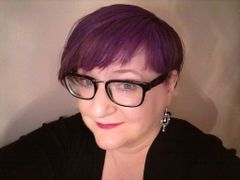 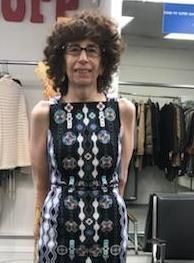 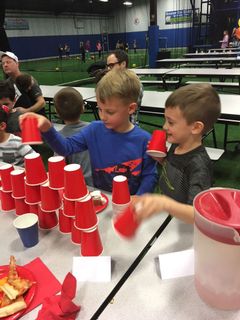 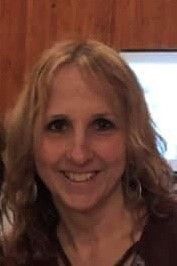 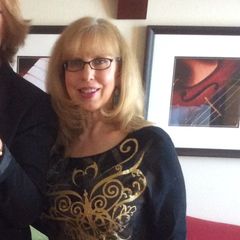 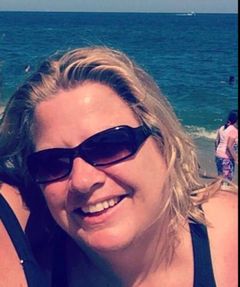 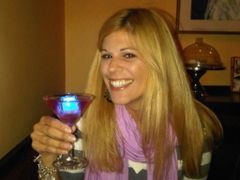 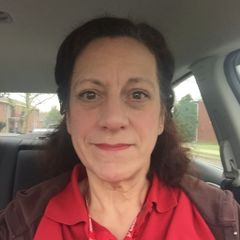