First Night is here again! We will once again be bringing puppets for
all to share for the Peoples Procession.

In honor of our (somewhat worried) reverence for the Earth and all that
grows in and on it, we propose:

"The Worm is the Engine of the World"

We will be meeting at the steps of the Public Library at Copley Square
at 5 PM Monday Dec. 31, parade steps off at 6 PM, and we should be back
in the Puppet Library drinking hot chocolate and eating cookies by 7 PM,
so there will be plenty of time to do whatever else people are doing for
New Years Eve.
Come and be a puppeteer! 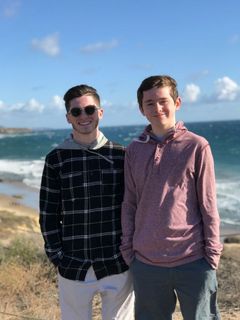 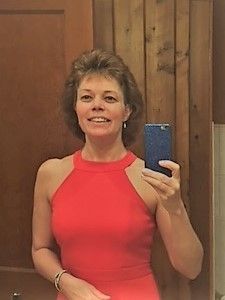 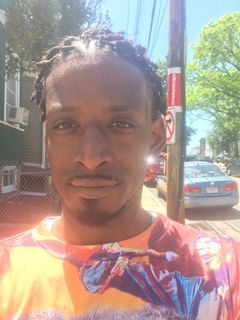 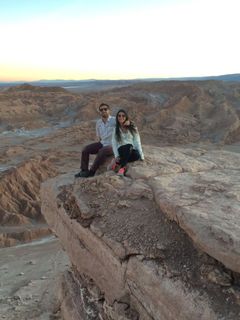 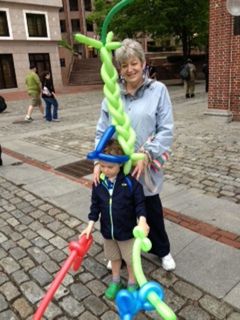 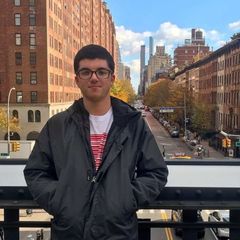 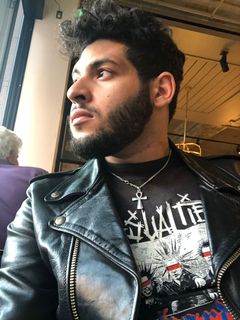 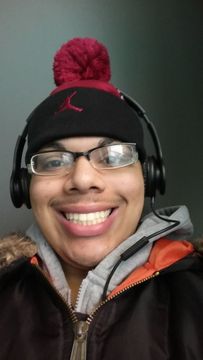 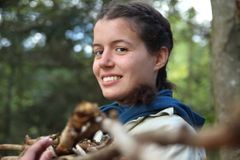 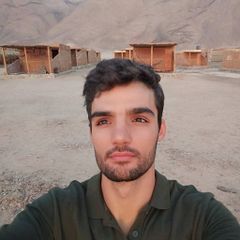 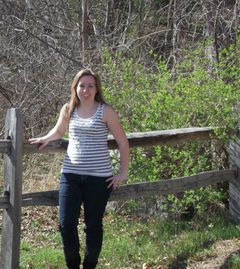 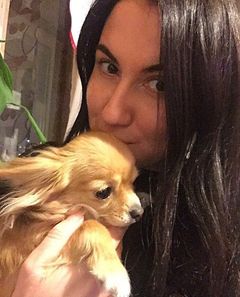 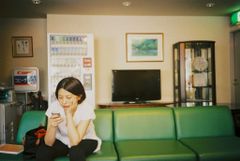