Hosted by
Brandon J. and 2 others 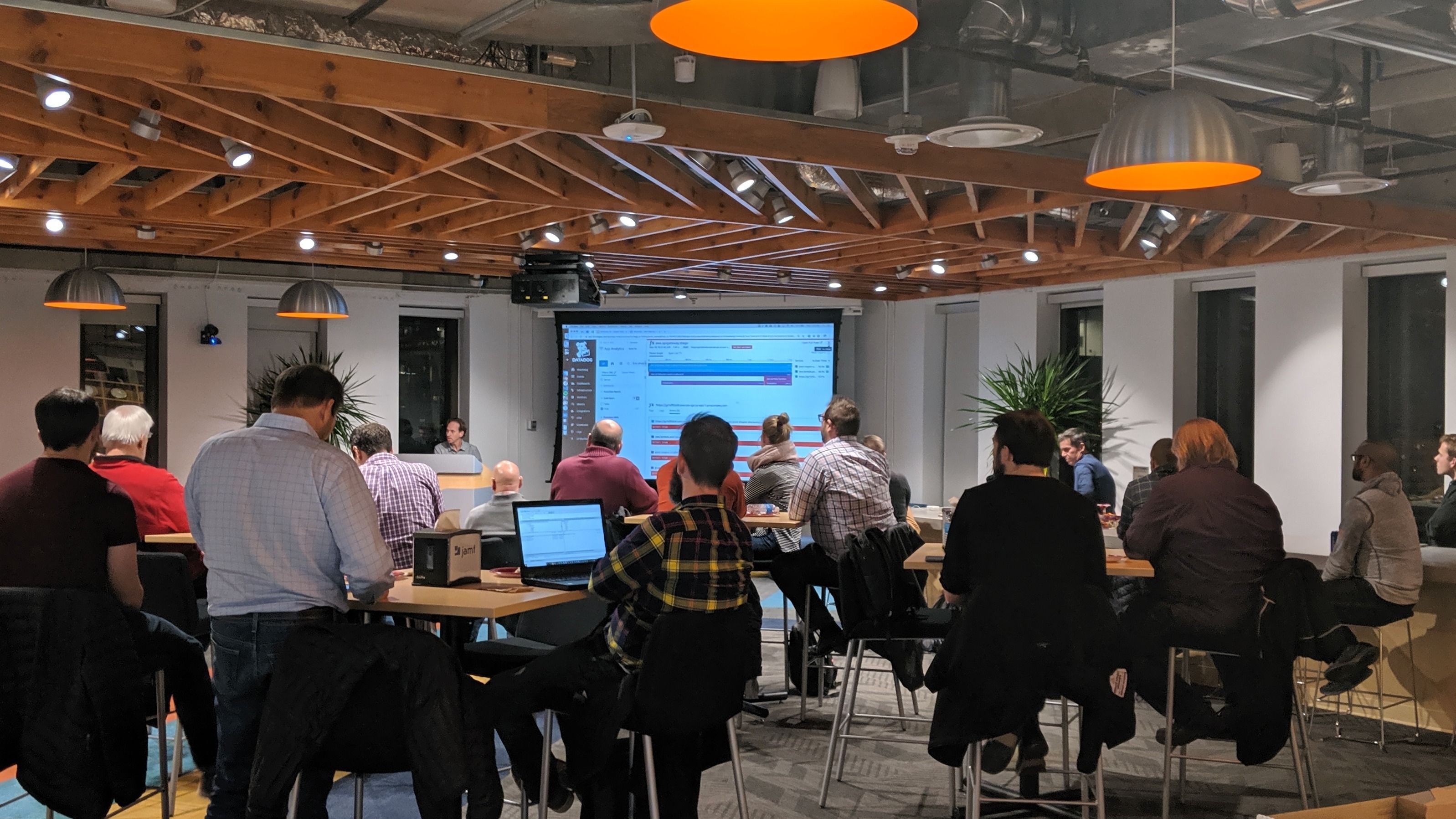 Ali Spittel (AWS Senior Dev Advocate) will be joining us on Monday, January 25th at 6:30pm central/4:30pm pacific to talk about the BRAND NEW Amplify UI!

Create an Application Backend in Clicks with the Amplify Admin UI

There's a lot that goes into building a modern application: the frontend for users, data persistence, user authentication and authorization, business logic, cloud deployment, and much more. The AWS Amplify Admin UI allows users to create and deploy an offline-ready application backend in clicks and then extend it with code, lowering the complexity of fullstack development for frontend and mobile developers. We'll build a fullstack application backed by multiple AWS services including Cognito, Appsync, and S3 in minutes.

About Ali:
Ali teaches people to code. She loves Python, JavaScript, and talking about programming. She has been writing React since before es6 classes. She is a Senior Developer Advocate on the AWS Amplify team.

Ali also blogs about code, aimed mostly at a beginner audience. Her writing has gotten over a million readers in the past year. She has also spoken at over 50 events in the last few years.

When Ali's not working, you can find her watching New England sports, competing on CodeWars, taking runs around the city, rock climbing, or participating in coding community events.