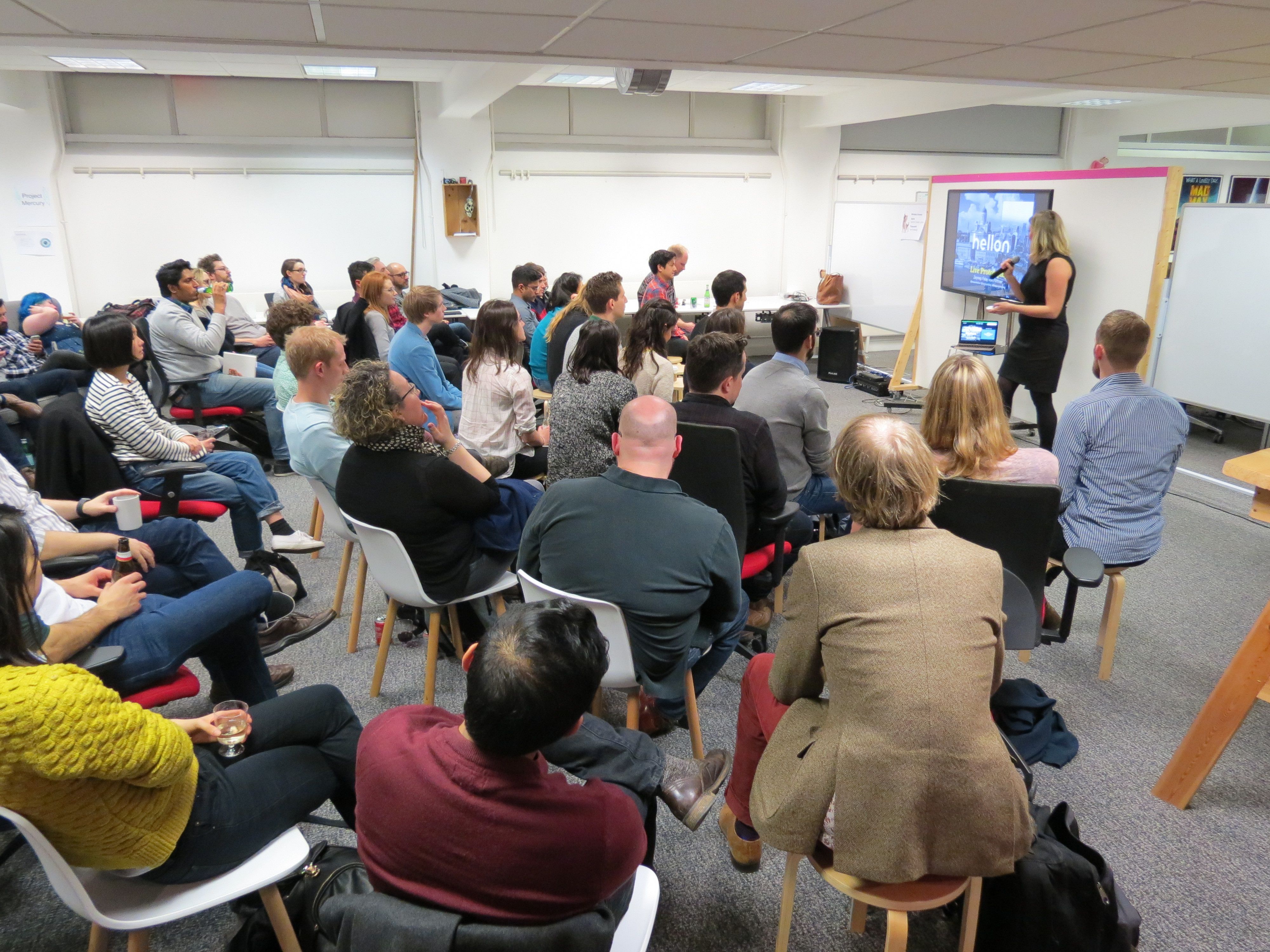 This month we're looking at the various routes people have taken to become Service Designers and the skills needed to succeed.

We have 5 fantastic speakers who will be sharing their stories and answering your questions:

After a decade of working as a senior medical doctor in the NHS specialising in critical and intensive care, Vivienne successfully transitioned into an award winning Service Designer and Design Strategist. Utilising many of the skills she developed as a doctor, she now employs a human-centred design process to solve complex transformational change problems that produce sustainable long-term business benefits for global organisations and multinational businesses.

Sanjay is a service designer at Government Digital Service (GDS), currently working on the first ever local government service patterns. Sanjay's degree is in music, but he self taught code and design throughout uni, feeling that he could be more creative with technology. After running a startup for 2 years, Sanjay felt like the best way to change the systems we live in was with service design, so he joined GDS.

After studying Law and Public Policy (MA), Julian diverted from his pursuit in a career in law. Instead he worked in and consulted for third sector organisations, supporting them find new and better ways to create and resource social change. After a gifted moment of career disillusionment and a freelance role at a service design agency, he discovered the world of social design and hasn't looked back! He is a social activist a heart and service design provides great opportunity for activism. It made sense.

After studying Costume Construction and Fine Art, Ali taught art in a special school whilst completing a masters in Education focusing on the role that art has to play in communication for students with autism and learning difficulties. She later worked for a national charity leading engagement with adults with learning disabilities and autism, and as Asperger’s Syndrome project officer at the University of Cambridge. Ali's path into service design began when she was brought in as a learning disability consultant during the development of the app Daybook, where she worked closely with an amazing service designer and realised that there was a career that could combine all the things she enjoys.

Pearl the Whirl (http://thewhirl.co.uk/) has mastered hula hooping, roller-skating (yes at the same time!!) and skipping with Marawa's Majorettes World Record Holding Troupe (http://majorett.es/) since 2013, inspiring and entertaining people across the world! 'Obie Pearl' graduated in Design For Graphic Communication at LCC/UAL with service design skills and a general love for helping people! Since 2011 she has used her design thinking to help people trapped in the system with their health and employability, however, she is now on a mission to conquer the world with fun and play!

During this event we'll be asking:

- What are the essential skills needed to make a great Service Designer?

- Do service design courses prepare you for life as a jobbing designer?

- Why do so many people make the leap?

If you're thinking of becoming a Service Designer this event will help you understand the many and varied routes that your peers have taken before you. If you're a seasoned-hand it will remind you of the diversity of experience and how vital that makes our discipline.