Shakespeare and a Drink (and maybe sometimes a movie, too)


Welcome to Toronto's Shakespeare meet-up! Each month we discuss a different Shakespeare play; people are invited to share their ideas and perspectives. We also have a drink, and those who choose to can have a meal as well! As summer draws closer, we focus on the Shakespeare plays being produced at Stratford in the upcoming season.

The club looks at a broad mix of plays -- well-known and little-known; tragedies, comedies, histories, and late romances; popular ones and more obscure ones -- all in a totally irrational and unpredictable mix. We may also do the poems at some point in the future, if people are interested.

And we do the occasional movie, too.

We look forward to meeting you!

Like Shakespeare’s other major tragedies, Othello focuses on the nature of evil, but it differs from them in that there’s not much in the way of politics or of divine judgement or justice. Its lack of a secondary plot and its small cast add an element of directness and immediacy that only Macbeth shares. There are much poetry and imagery of nature and of monsters. The imagery is rich and complex. What’s Venice like? Why is Othello a Moor? What’s going on inside Iago? Why does Othello fall for Iago’s lies about Desdemona? What sort of person is she? And above all…what’s eating Othello??!?!

Dramatic satire became popular in the early 1600s as a new, darker mood emerged in the London theatre. Shakespeare’s anti-romance, anti-epic tragedy-comedy-history-satire Troilus and Cressida is characterized by a mordant wit, a satirical depiction of war, and a dispiriting portrayal of sexual infidelity. Elliptical language abounds. The play is often seen as being astonishingly modern, and it was largely disregarded for hundred of years, until the early twentieth century, since when it has come to be much admired, not least because it seems to raise the question of whether there can ever be such a thing as an absolute moral value. Moral values are repeatedly seen as relative, a very modern idea. Shakespeare focused more on language to make his points later in his career, and this play has a lot of double negatives, retractions, qualifications, hypotheticals, and generalizations exploded by particular cases; and there is a serpentine construction to the arguments. Rhetoric was the staple of the grammar school, and the language of the Trojan and Greek councils would be familiar to those with education; and it would educate those without it. 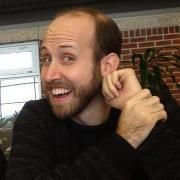 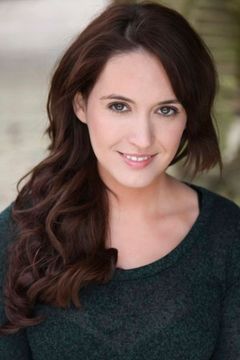 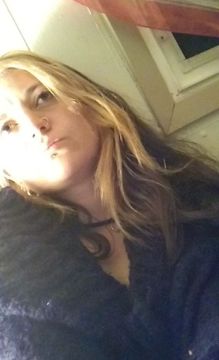 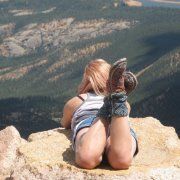 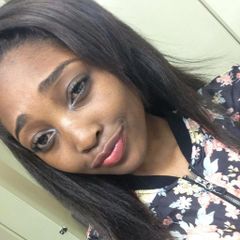 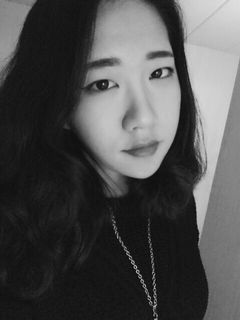 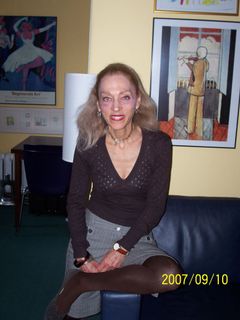 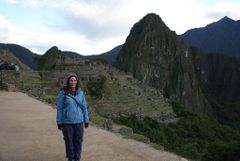 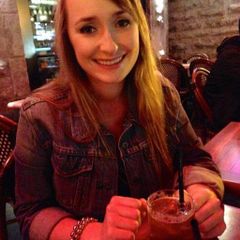