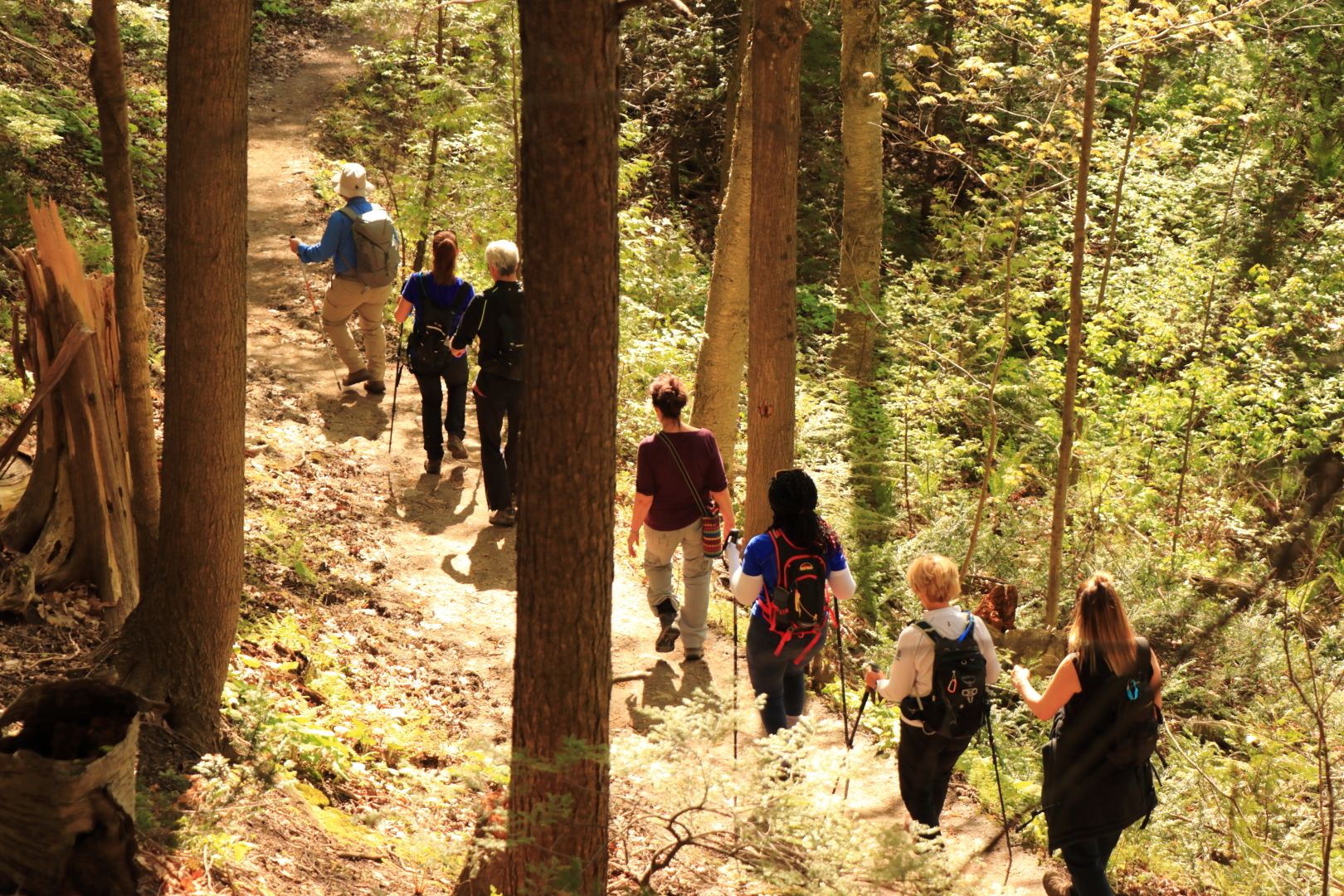 Meet up just outside the GO train ticket building, track side

Nice little walk along the Waterfront Trail (mostly) from Rouge Hill GO to Long Branch GO. It's only about 55 km and will just take half the day... or if you only want to walk part of the way, no problem! Here are some estimated distances:

This is a one-way walk. Getting back from Long Branch (or wherever you decide to stop) is up to you. I plan to ride the GO train back and then limp home.

Since most of the route has easy access to major roads, leaving the group at any time will be easy. Getting to any transit station from the planned route is up to you (but I've plotted some suggested routes, generally 1 to 2 km in length). Transportation back to Rouge Hill from any intermediate point is also up to you.

NOTE: I've done the full route once before. It took me 11 hours; that included hourly rest/water/washroom breaks and a couple longer ones to stuff some food down my gullet. The route itself was fairly easy, but the distance was not. I was still feeling the effects 3 days later... but I'm glad I did it.

I'll post more details as we get closer to the scheduled date.

I'm putting a cap of 30 attendees on this event right now. I might raise that later if there's enough interest.

Please include the distance you intend to walk when you answer the RSVP question!