During this fishing trip, which takes about three to four hours, we will be fishing in the North Sea in front of the Belgian coast. We will be departing from the port of Ostend, where every day, coastal fishermen land their freshly caught shrimp, which can then be bought at the famous Ostend “Vistrap”. Ship is moored at the Eastern Bank of the Ostend harbour channel. We dock near the lighthouse, the Lange Nelle, where you can easily board or leave the vessel.

Shrimping boat is equipped in the traditional manner allowing you to experience at first hand the way in which Flemish fishermen have been practicing otter trawling for ages. The ship’s crew will teach you the tricks of the trade! On board, you will be sorting, rinsing and boiling the shrimp that you caught after which they will need to be cooled down as rapidly as possible. After disembarking, you will be able to take home your share of the catch free of charge! 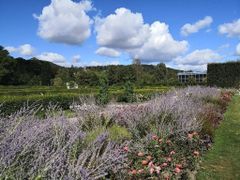 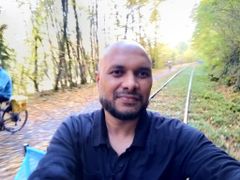 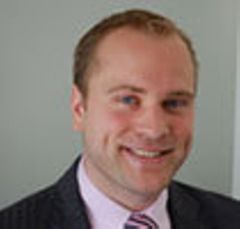 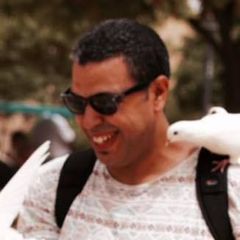 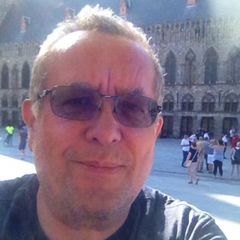 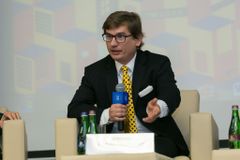 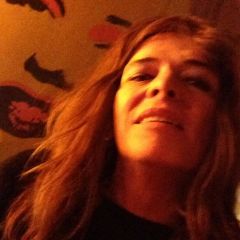 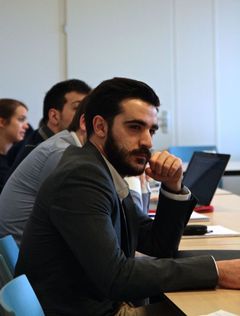 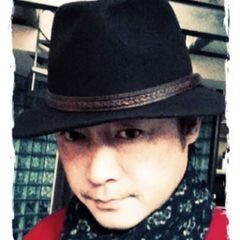 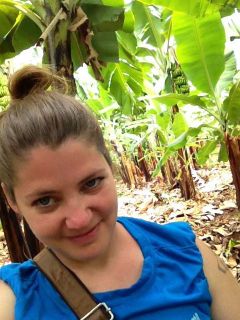 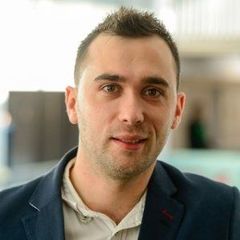 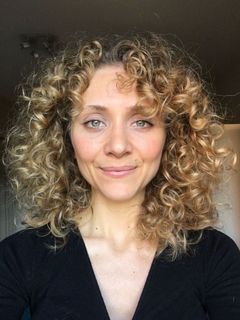 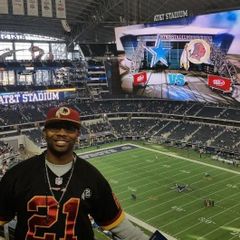 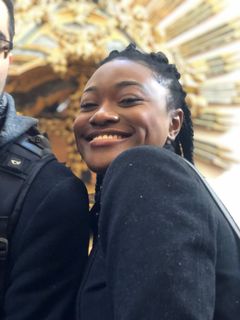