Shroud of the Avatar Gatherings - Austin


Held in the Austin Texas area, these are Gatherings for Shroud of the Avatar (SotA) players, developers and anyone interested in Ultima, Ultima Online, SotA or other MMORPGs. Come meet players and sometimes developers.

We hold these Gatherings at different times & places (typically at restaurants) for about 2-4 hours to get to know each other and share experiences and ideas. This is very casual. A Player Gathering is sometimes combined with Developer events, such as in-studio parties; a trip to Richard Garriott's Curtain Theater to see a Baron's Men play; a long weekend if a major Guild is in town; or another major event (such as SotA Con) so people can hang out together before, during or after.

We also "connect" via WiFi when possible with other Shroud of the Avatar Gatherings around the U.S. and the world. This allows us to share even more of our local Austin experiences. 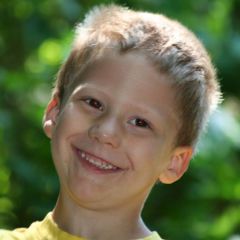 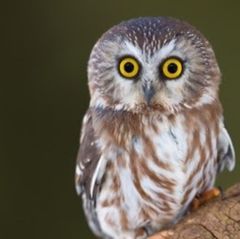 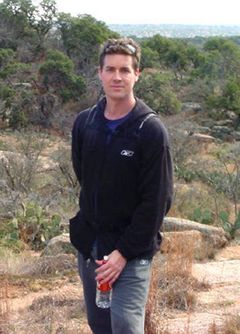 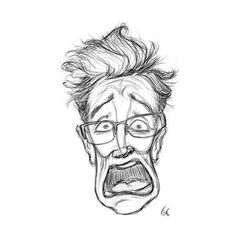 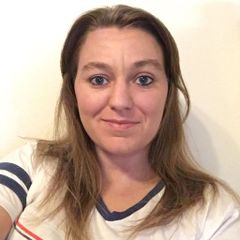 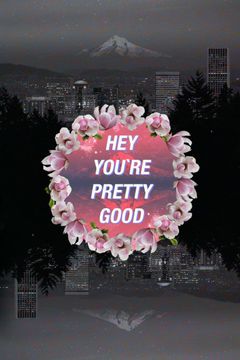