Clean Break is a committee of the Angeles Chapter of the Sierra Club (http://angeles.sierraclub.org/) that advocates for an end to oil and gas drilling, fracking and all other forms of well stimulation, production, and distribution in Los Angeles and Orange Counties.

Oil and gas production and distribution pose unacceptable risks to the health and safety of our communities; environmental quality, including air, water and soil; natural resources; geology and seismic activity; and climate.

These risks are of particular concern in Los Angeles County where many oil and gas wells are located in close proximity to densely populated urban neighborhoods, resulting in toxic emissions in low-income communities of color that are already disproportionately impacted by urban pollution.

To reduce demand for fossil fuels, Clean Break will support and collaborate with the Angeles Chapter's Climate Change Committee (http://angeles.sierraclub.org/climatechange) to promote a dramatic increase in the use of clean, renewable energy sources.

Education: The committee will raise awareness through research, education, outreach, presentations and training of Sierra Club members and the general public through dissemination of scientifically-grounded, peer-reviewed, evidence-based information about oil and gas production and distribution and their environmental risks.

Organizing: The committee will join in solidarity with other relevant environmental groups whose positions are consistent with National Sierra Club policies (http://www.sierraclub.org/policy).

Political Activism: The committee will advocate for legislation and regulations that mitigate the environmental impacts of oil and gas drilling, fracking and all other forms of well stimulation, production, and distribution, especially in sensitive environments.

• Let people speak for themselves;

• Work together in solidarity and mutuality;

• Build just relationships among ourselves;

Governance & Operations: Clean Break is a committee of the Angeles Chapter of the Sierra Club and reports directly to its Conservation Committee. Meetings will be announced on the Sierra Club online calendar at least one week in advance. Calls for agenda items will be distributed at least 48 hours prior to each scheduled meeting. Committee policies, positions, and actions will be adopted by a majority vote of committee members and referred to the Conservation Committee for review.

Membership: A Clean Break member is defined as any Sierra Club member who has attended (in person or by phone) at least three committee meetings within the previous 12 months and has not missed three or more prior committee meetings. Changes in committee leadership will be recommended by a majority vote of committee members and approved by the Chapter Executive Committee.

Given that fossil fuels affect a broad range of constituencies, Clean Break will work in close coordination with National Sierra Club staff, Sierra Club California, Angeles Chapter staff and members of its regional groups, relevant committees and task forces. In all cases, the policies, positions, and actions of the Committee will be consistent with the National Sierra Club policies (http://www.sierraclub.org/policy).

Address will be provided once you RSVP 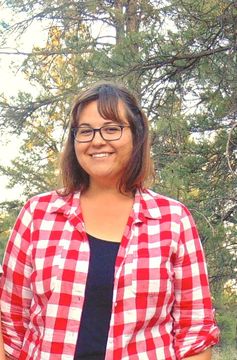 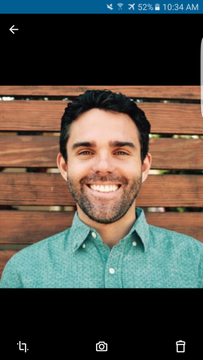 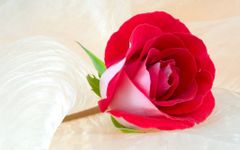 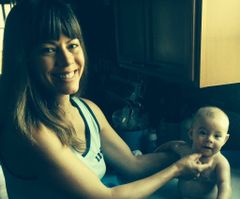 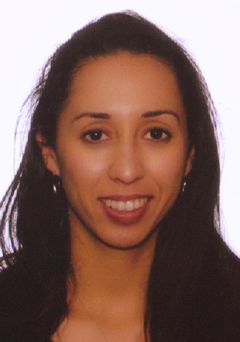 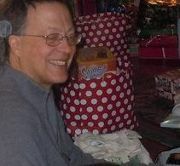 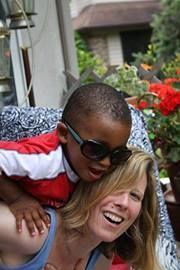 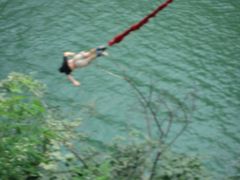 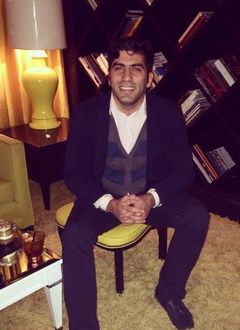 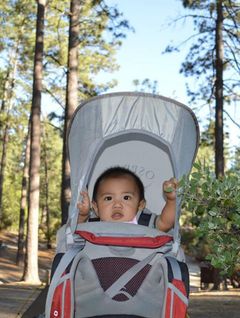 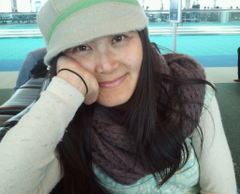