Hosted by
Martin B. and Victor N. 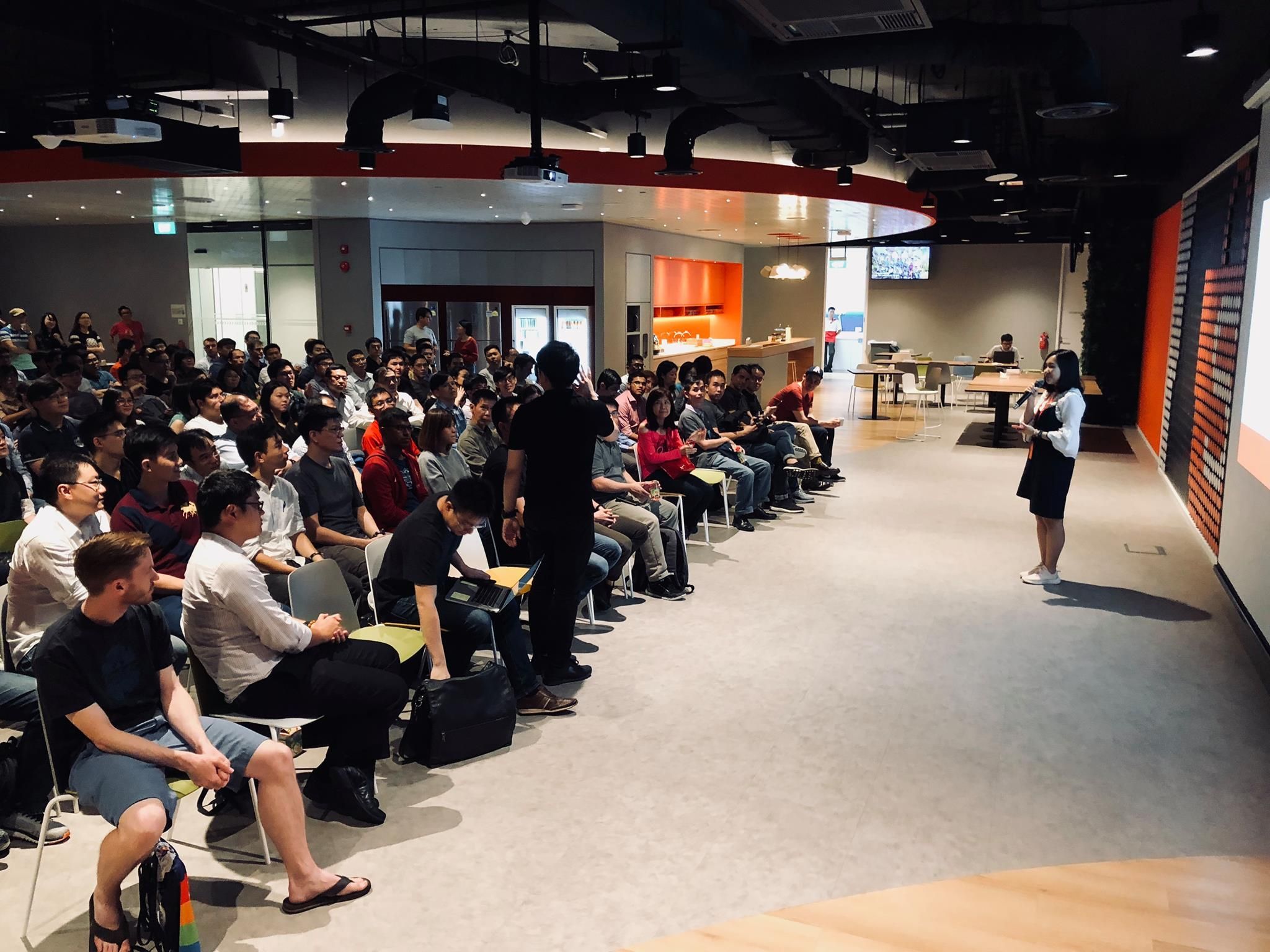 If you ever wanted to see the Carousell office from the inside (it's really nice!!), this is your chance! Come and join us for another Python User Group meetup with Pizza & soft drinks sponsored by Carousell.

7pm: Meet & Greet
While everyone arrives, we have the chance to chat and mingle.

Kivy is an open source Python framework that allows developers to write apps for and run the same code on Linux, Windows, Mac OS X, iOS, and Android. I will walk through an end-to-end process, from coding an app using Kivy library to deploying the same app to iOS and Android devices using Kivy toolchains.

Chao-Jen Chen is a university instructor teaching Calculus, Probability, and Linear Algebra. He used to work in the finance industry as fixed income quantitative analyst and FX manager, managing and hedging USD3bn FX exposure to more than 20 currencies. His personal research interest is Singapore’s monetary policy tool, i.e., the SGD NEER (Singapore Dollar Nominal Effective Exchange Rate). In April 2017, he released an app in Google Play and Apple App Store that implemented his SGD NEER model. He also wrote a chapter on numerical computing in finance for a book (F# Deep Dives, published by Manning Publications Co. in December, 2014).

Dima will present the paradigm of async/await across a few languages (Python3.6 and ES2017) with some live coding.