Webinar: What Were They Thinking? The Planning of the Perfect Murder 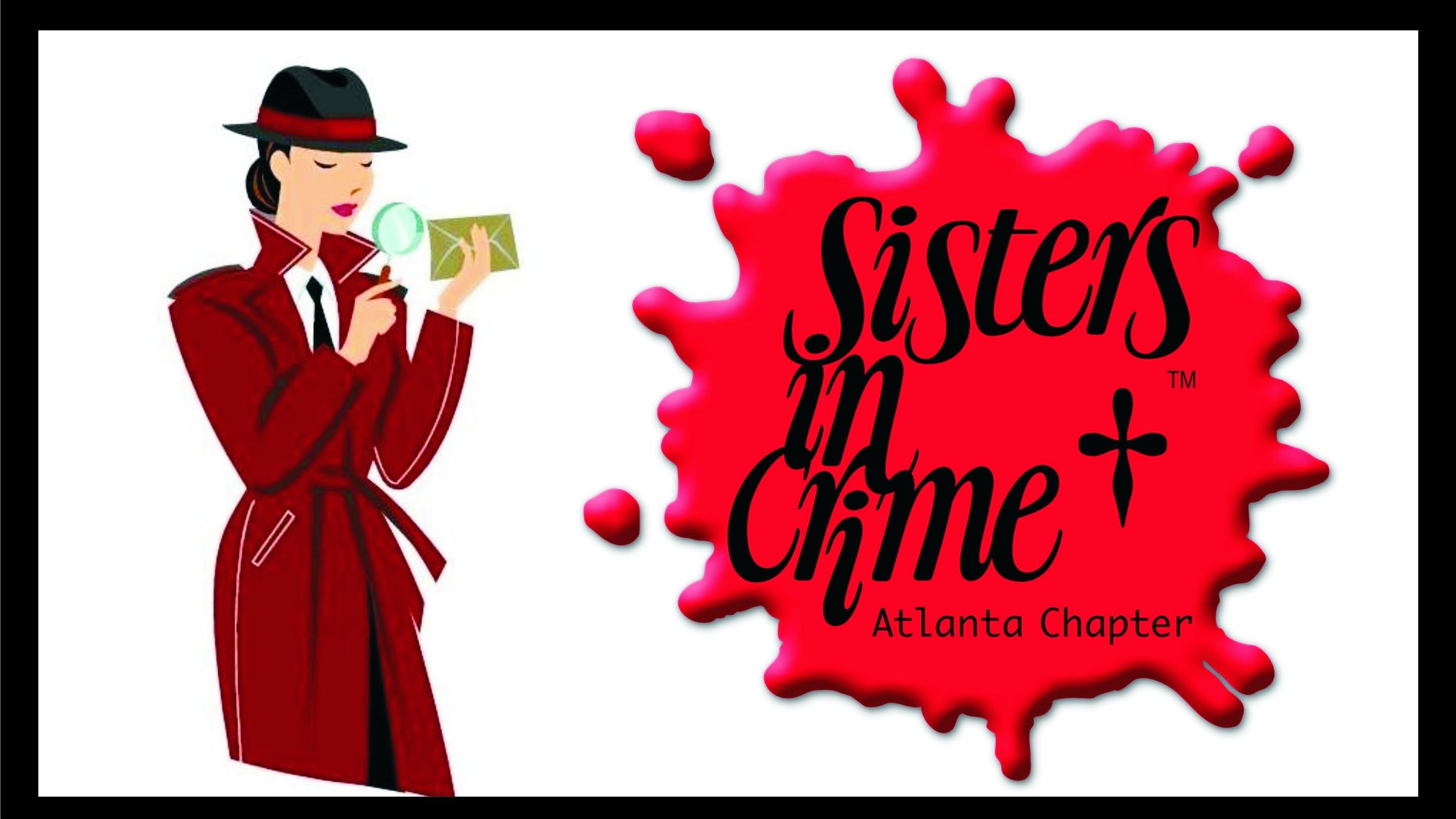 A link or phone number will be provided

When your character plans and executes "The Perfect Murder," he always, ALWAYS makes a mistake or two. These errors ultimately lead your sleuth to the solution. In this session, Dr. D.P. Lyle deconstructs the planning, execution, and post-crime behavior of two headline-grabbing murderers--O.J. Simpson and Scott Peterson—to help mystery writers and fans better understand fictional killers from social, psychological, forensics, investigative, and motivational points of view. Q & A follows a 1-hour presentation. Forensic questions welcome!

BIO: DP Lyle, MD is the Macavity and Benjamin Franklin Silver Award winning and Edgar (2), Agatha, Anthony, Scribe, Silver Falchion, USA Today Best Book Award (2), and Foreward INDIES Book of the Year nominated author of many non-fiction books as well as numerous works of fiction, including the SAMANTHA CODY, DUB WALKER, and JAKE LONGLY thriller series and the ROYAL PAINS media tie-in novels. His essay on Jules Verne’s THE MYSTERIOUS ISLAND appears in THRILLERS: 100 MUST READS and his short story “Even Steven” in ITW’s anthology THRILLER 3: LOVE IS MURDER.

He has worked with many novelists and with the writers of popular television shows such as Law & Order, CSI: Miami, Diagnosis Murder, Monk, Judging Amy, Peacemakers, Cold Case, House, Medium, Women’s Murder Club, 1-800-Missing, The Glades, and Pretty Little Liars.

He was born and raised in Huntsville, Alabama where his childhood interests revolved around football, baseball, and building rockets in his backyard. The latter pursuit was common in Huntsville during the 1950’s and 60’s due to the nearby NASA/Marshall Space Flight Center.

After leaving Huntsville, he attended college, medical school, and served an internship at the University of Alabama; followed by a residency in Internal Medicine at the University of Texas at Houston; then a Fellowship in Cardiology at The Texas Heart Institute, also in Houston. For the past 40 years, he has practiced Cardiology in Orange County, California.

He is the co-host, along with Jan Burke, of CRIME AND SCIENCE RADIO on SUSPENSE RADIO.

Learn more about DP Lyle at his website: www.dplylemd.com.

NOTE: THIS WEBINAR IS OPEN ONLY TO DUES-PAID MEMBERS OF SINC ATLANTA
To join, visit www. SinCAtlanta.com and www.SistersInCrime. org.