Hosted by
Joe and Ryan O. 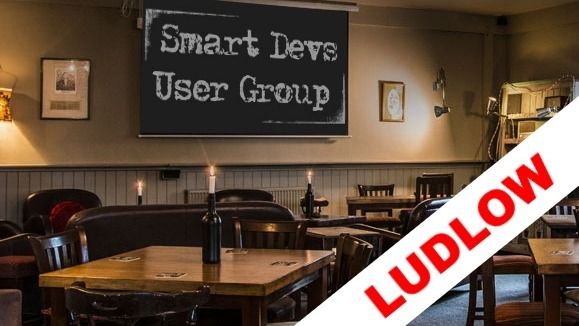 Simon's Functional C# talk was excellent so we're looking forward to this one as well. On with the intro...

I don't know about you, but I'm a lazy developer. What do I mean by lazy? I don't mean I don't want to do my work - far from it - I mean that I hate to write out a great deal of code to get the job done. I want to accomplish my goals with as little effort as possible.

One of my pet hates is writing enhancements that involve copying and pasting blocks of code, changing a variable name, then leaving everything else the same. I hate having to consider each and every possible null reference exception, and adding in a whole ton of boilerplate to handle it. I hate having to spent ages jumping back and forth in a legacy codebase, trying to understand what it actually does!

What's the alternative? In this talk, I'll demonstrate a way of working that avoids all this unnecessary work, and gives you more time to do something more productive.

Linq & Generics - These have been a part of C# for a long time now, and are some of the most powerful features available in the language, but hardly anyone seems to be using them effectively

Our goal is to write code in as few lines as possible that provides the greatest amount of impact. We also want code that's readable, and easily maintainable. We want to think smart, and think...Lazy.