We read a variety of worthwhile literature from around the world and across time. Different genres, different styles, there’s something for everyone. It’s all too easy to zone out in front of the TV or get stuck in a pile of endless “beach reads,” so we use book club to explore the hidden and not-so-hidden literary gems. Things that make you think, really...

When do we meet?

Currently, our book club meetings are scheduled monthly at 11:30 am on Sundays.

Usually fiction, sometimes classics, sometimes books that you may never have heard of, and sometimes modern day popular literature. Check out our calendar to see past reads and upcoming events. What we won't read - Jodi Piccoult, Twilight, Danielle Steele, etc...

Please be sure to check out our policies here (http://www.meetup.com/Smarty-Pants-Book-Club/about/) .

This classic is a larger book so giving a little more time to read. Please note there is an abridged and unabridged version of the book. The abridged book is much shorter (only about 500 pages). There are also movie versions out.

Join us online for our February meeting discussing Homegoing by Yaa Gyasi! Description: Two half-sisters, Effia and Esi, are born into different villages in eighteenth-century Ghana. Effia is married off to an Englishman and lives in comfort in the palatial rooms of Cape Coast Castle. Unbeknownst to Effia, her sister, Esi, is imprisoned beneath her in the castle's dungeons, sold with thousands of others into the Gold Coast's booming slave trade, and shipped off to America, where her children and grandchildren will be raised in slavery. One thread of Homegoing follows Effia's descendants through centuries of warfare in Ghana, as the Fante and Asante nations wrestle with the slave trade and British colonization. The other thread follows Esi and her children into America. From the plantations of the South to the Civil War and the Great Migration, from the coal mines of Pratt City, Alabama, to the jazz clubs and dope houses of twentieth-century Harlem, right up through the present day, Homegoing makes history visceral, and captures, with singular and stunning immediacy, how the memory of captivity came to be inscribed in the soul of a nation.

Join us online for our March meeting discussing Slaughterhouse Five by Kurt Vonnegut Description: Centering on the infamous firebombing of Dresden, Billy Pilgrim's odyssey through time reflects the mythic journey of our own fractured lives as we search for meaning in what we fear most.

Join us online for our April meeting discussing Recursion by Blake Crouch. Description: Memory makes reality. That's what NYC cop Barry Sutton is learning, as he investigates the devastating phenomenon the media has dubbed False Memory Syndrome—a mysterious affliction that drives its victims mad with memories of a life they never lived. That's what neuroscientist Helena Smith believes. It's why she's dedicated her life to creating a technology that will let us preserve our most precious memories. If she succeeds, anyone will be able to re-experience a first kiss, the birth of a child, the final moment with a dying parent. As Barry searches for the truth, he comes face to face with an opponent more terrifying than any disease—a force that attacks not just our minds, but the very fabric of the past. And as its effects begin to unmake the world as we know it, only he and Helena, working together, will stand a chance at defeating it. But how can they make a stand when reality itself is shifting and crumbling all around them? 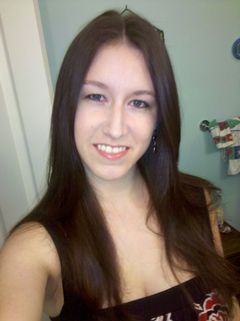 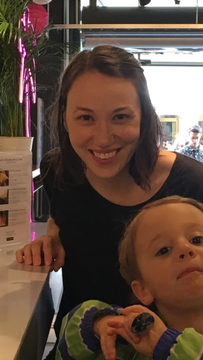 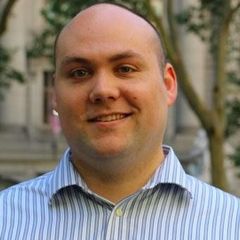 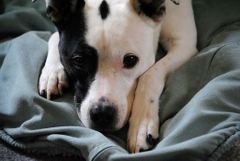 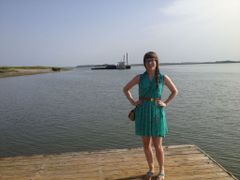 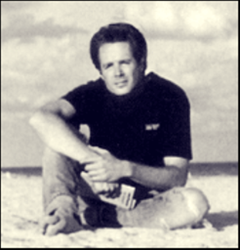 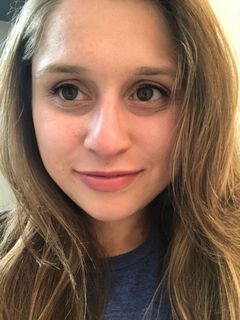 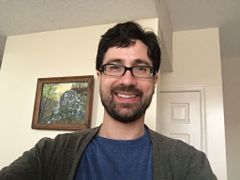 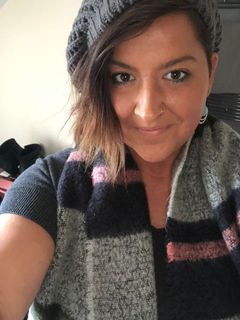 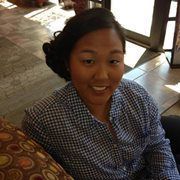 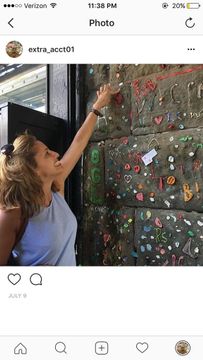 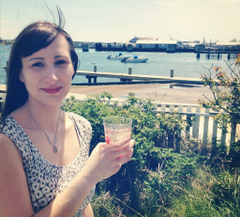 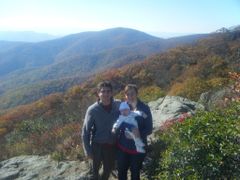 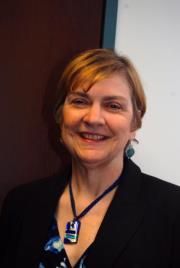