The "hash," which is short for every meeting of the Hash House Harriers, meets once a month, soon to increase later in the season.

See all
Table I.
OTD 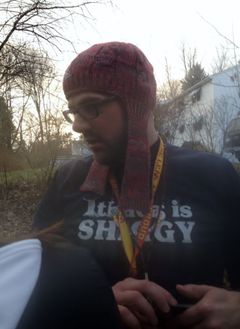 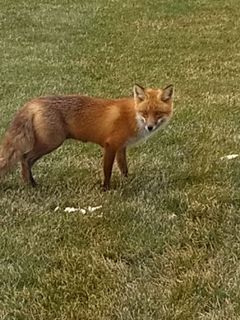 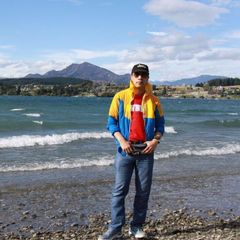 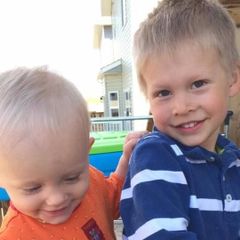 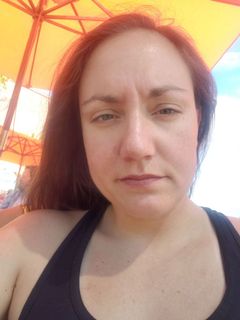 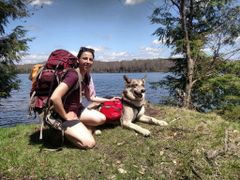 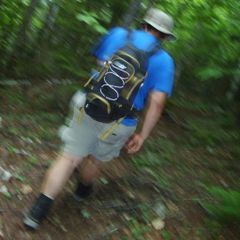 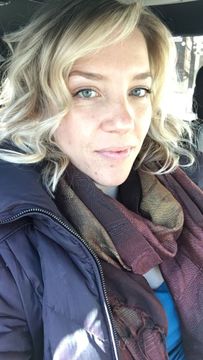 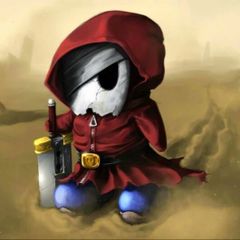 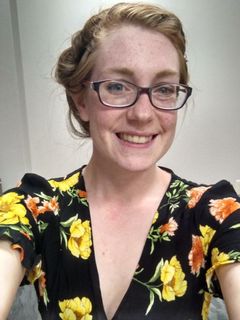 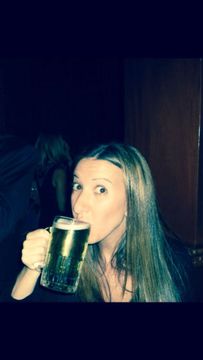 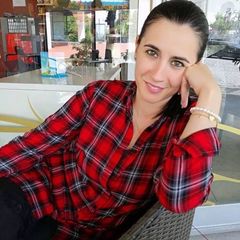