Organized by Steve B.


Verbal tradition holds that Songmakers was started in the late 1940's as an informal jamming group. A 1963 newsletter reported the club was formally launched in 1953 as a "workshop" for songwriters. Since then it has evolved into a mutual support and social group for songwriters, musicians and singers wanting to improve their craft, meet like-minded folks, play lots of music together, and generally have a lot of FUN! Songmakers was incorporated in the '60s as a non-profit organization with a set of by-laws, a board of directors, and a more formal organizational structure. However, we don't let that interfere with our FUN! Songmakers is somewhat like a folk music club, except that we welcome and embrace a more eclectic mix of musical genres and styles, including country, oldies, bluegrass, gospel, blues, humorous songs, and of course folk. The only common thread is that most (but not all) of what we do is acoustic and all of it is FUN! Hoots, Song Circles, and musical camping weekends are our main activities. A Hoot is a Songmakers sanctioned, formal get-together, usually at a private home, attended by anywhere from 8 to 50 people. Everyone gets one or more turns at which time they may either Perform a song, Lead a sing-along song, request a song or performance by someone else, or simply "Pass." Song circles are similar but informal, and often held in public venues such as restaurants. Songmakers hosts about 20 Hoots or song circles per month in locations from Orange County to Ventura County. We have a June picnic, a February "RoundUp" (concert and election meeting) and four camping weekends every year. We currently have about 400 members who are musicians ranging from beginning to professional and just plain folks that love traditional and acoustic-style music. We are joining the MeetUp social network to spread the word! MeetUp members will receive a free month of Songmakers membership and can attend any of our activities. After a month, we hope they will want to stay, and pay our incredibly inexpensive annual dues of $10 - the best entertainment deal in Southern California!Some of our Ventura County events are listed on the Songmakers- Ventura County MeetUp, and some of our Los Angeles and Orange County events are listed on the Songmakers MeetUp. Although MeetUp recommended two groups for geographical specificity Songmakers is one organization. MeetUp membership in either group entitles you to all Songmaker events for one month and paying the annual $10 dues entitles you to all Songmaker events for one year. Our full event calendar can be accessed through our website: Songmakers.org.

The Clubhouse is closed indefinitely and so in person events are cancelled for the foreseeable future. Contact Marty with any questions. Note: Songmakers has suspended all in-person events at least through 2020 with dates beyond considered tentative. 2nd & 4th Tuesday 4-6:30pm PDT Virtual Port Hueneme Zoom Song Circle - Marty Capsuto ([masked]) is inviting you to a SCAN Health Plan sponsored Song Circle so ensure you have the most recent Zoom update and keep your mic muted unless you are speaking or it's your turn to lead. Singing together with your mic unmuted is not possible due to lag times. Join Zoom Meeting: https://zoom.us/j/95262082797?pwd=c2hyNGtxTHpkc3BtNlk5QVBHeWQxdz09 - Meeting ID:[masked] - Passcode:[masked] - Find your local number: https://zoom.us/u/ads8ibB4Kq See a list of virtual events along with the links needed to attend at www.Songmakers.org

Note: Songmakers has suspended all in-person events at least through September with dates beyond considered tentative. See a list of virtual events along with the links needed to attend at www.Songmakers.org Suspended 3rd Thursday of every month. Camarillo Song Circle meets at a members and guests only location. Coordinated by Flash Gordon. For Info call Flash at[masked] or email [masked] and be sure to leave a call back number. Every musician / singer gets one or more turns at which time they may either Perform a song, Lead a sing-along song, or simply Pass. The Meetup RSVPs are misleading as most active Songmakers.org members do not RSVP. We usually have 8-16 participants. Mostly, only new meetup members RSVP so do RSVP and come join us! For Songmaker events in Ventura Co., check out: https://www.meetup.com/Songmakers-Ventura-County/ For additional Songmaker event locations outside of Ventura County, check out: https://www.meetup.com/Songmakers For information about the non-profit Songmakers of Southern California, check out: https://www.Songmakers.org (https://www.songmakers.org/) Flash Gordan

Note: Songmakers has suspended all in-person events at least through the rest of 2020 with dates beyond considered tentative. 4th Mondays 7-10pm: Virtual CAMARILLO HOOT – the Camarillo Center for Spiritual Living (CCSL) and TJ Zeiler are inviting you to a Zoom Song Circle so ensure you have the most recent Zoom update and keep your mic muted unless you are speaking or it’s your turn to lead. Singing together with your mic unmuted is not possible due to lag times. Hosted by CCSL (This is a recurring 4th Monday Song Circle meeting) Join via: https://us02web.zoom.us/j/83612465582?pwd=RzF0R3I5Zy9xVDBqUjlUS040TExoZz09 See a list of virtual events along with the links needed to attend at www.Songmakers.org 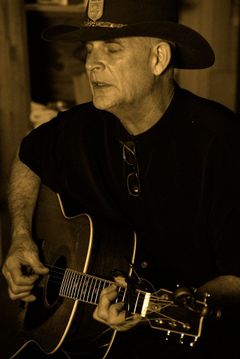 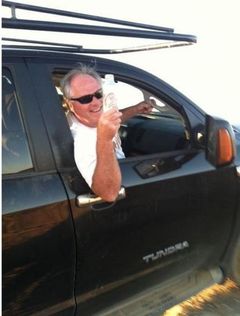 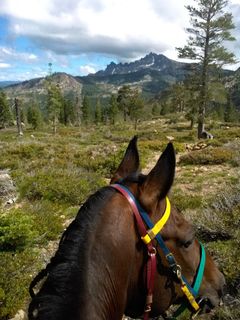 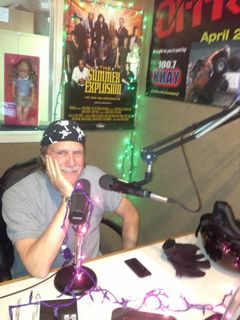 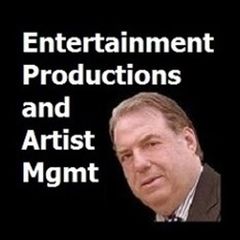 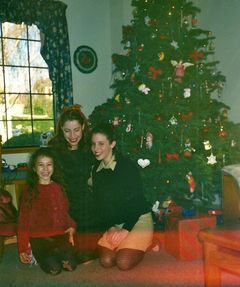 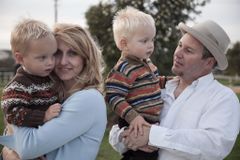 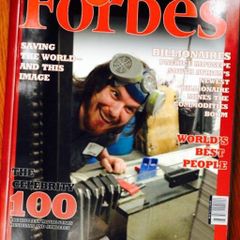 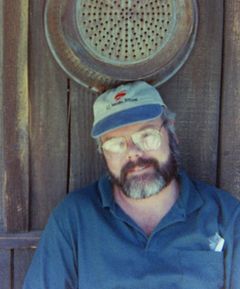 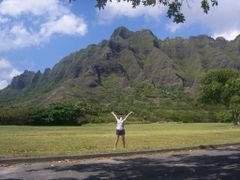 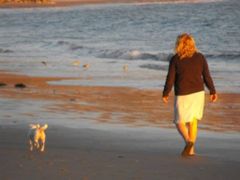