Organized by Steve B.


Verbal tradition holds that Songmakers was started in the late 1940's as an informal jamming group. A 1963 newsletter reported the club was formally launched in 1953 as a "workshop" for songwriters. Since then it has evolved into a mutual support and social group for songwriters, musicians and singers wanting to improve their craft, meet like-minded folks, play lots of music together, and generally have a lot of FUN! Songmakers was incorporated in the '60s as a non-profit organization with a set of by-laws, a board of directors, and a more formal organizational structure. However, we don't let that interfere with our FUN! Songmakers is somewhat like a folk music club, except that we welcome and embrace a more eclectic mix of musical genres and styles, including country, oldies, bluegrass, gospel, blues, humorous songs, and of course folk. The only common thread is that most (but not all) of what we do is acoustic and FUN! Hoots, Song Circles, and musical camping weekends are our main activities. A Hoot is a Songmakers sanctioned, formal get-together, usually at a private home, attended by from 8 to 50 people. Everyone gets one or more turns at which time they may either Perform a song, Lead a sing-along song, request a song or performance by someone else, or simply "Pass." Song circles are similar but informal, and often held in public venues such as restaurants. Songmakers hosts about 20 Hoots or song circles per month in locations from Orange County to Ventura County. We have a June picnic, a February "RoundUp" (concert and election meeting) and four camping weekends every year. We currently have about 400 members, mostly musicians ranging from beginning to professional, but also just plain folks that love to hear acoustic music. We are joining the MeetUp social network to spread the word! MeetUp members will receive a free month of Songmakers membership and can attend any of our activities. After a month, we hope they will want to stay, and pay our incredibly inexpensive annual dues of $10 - the best entertainment deal in Southern California! Some of our events will be listed on MeetUp, and the full calandar can be accessed through our website: Songmakers.org.

Each 3rd Tuesday. Pot luck dinner 6-7 (or feed the kitty, there's always plenty of food). Music circle 7-10. Everyone gets one or more turns at which time they may either Perform a song, Lead a sing-along song, request a song or performance by someone else, or simply "Pass." In the Summer we play out by the pool if the weather is good. Come early with your bathing suit and take a dip or help me grill the franks! Most Songmakers are not MeetUp members. We usually have 8-20 in Winter, more in Summer, when we often break into indoor and outdoor circles to have more turns! IMPORTANT NOTE: Please CALL before attending until the COVID crisis is over. Some events have gone virtual and the rest are cancelled until it is safe to sing together. Meanwhile, this song Circle will meet virtually with Zoom from 7pm - 10:15 pm every Sunday. https://zoom.us/j/637717652?pwd=ZW92MDYwN3NYUGtyWHJtQW1BRXlQQT09 Join Zoom Meeting https://zoom.us/j/637717652?pwd=ZW92MDYwN3NYUGtyWHJtQW1BRXlQQT09 Meeting ID:[masked] Password:[masked] Also see http://www.meetup.com/Songmakers-Ventura-County for additional Songmakers events. 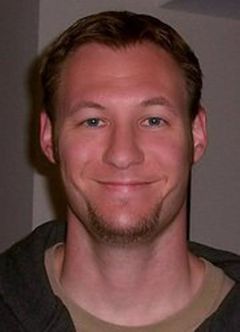 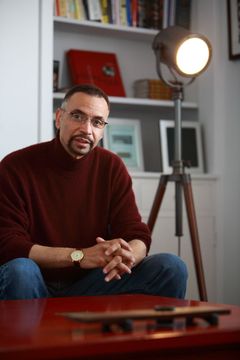 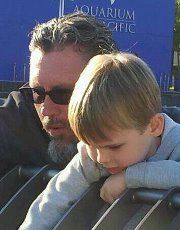 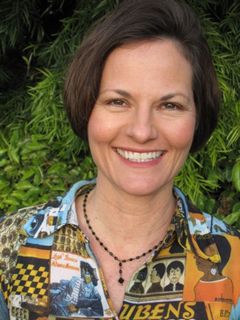 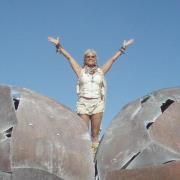 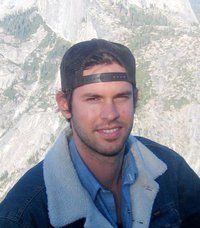 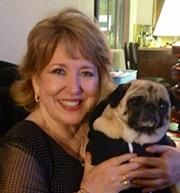 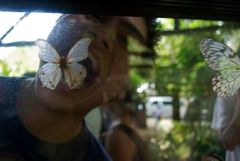 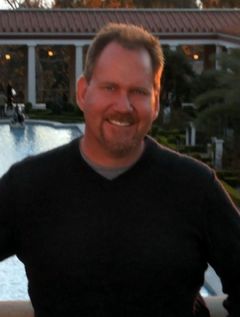 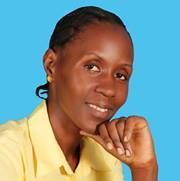 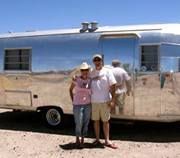 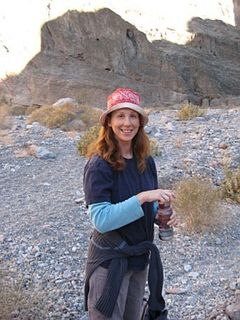