I’m starting a monthly workshop for songwriters, lyricists, and composers (beginning or experienced, performing or non, or anywhere in between) who are interested in gentle critique and help on work in progress, inspiration, turning a poem into a song, scansion, learning the basics of songwriting, or searching for a collaborator.
There will be short tutorials, actual working time, peer and some professional, invited guest feedback, monthly challenges, and guided labs modeled after the program at NYU’s Tisch Graduate Musical Theatre Writing in NYC.
I’m a graduate of that program, a working writer, and have written numerous songs that have been performed in concert halls and cabarets, as well as book and lyrics for an off-Broadway musical starring Eartha Kitt).
Initial focus will include traditional AABA, pop, blues, verse-chorus, cabaret, and Broadway Musical Theatre songwriting, including scene-to-song and threaded dialogue, with a goal of occasional black-box performances of your work.
Having said that, I don’t know who’s coming and what their interests are, so let's start with the above and tweak as we go.
I’ve set the first meeting for Feb. 13, 2017, at the Surratts-Clinton Library Conference room in Clinton, MD from 6:00-9:00. The space is limited to 15, so rsvp early, and if you’re going to be a little late, let me know so I can expect you.
If that time, location, and space doesn’t work for everyone - more tweaking!
I hope to see you there. If you have work in progress, bring it (make 15 copies). If not, that’s okay too. 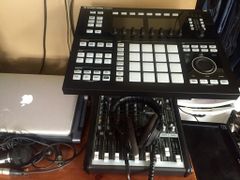 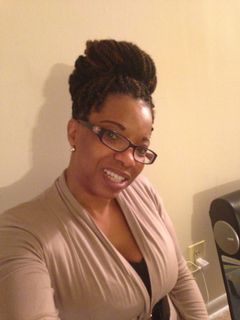 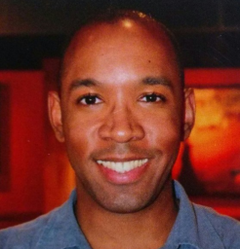 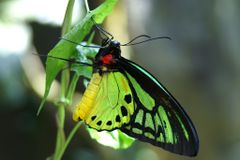 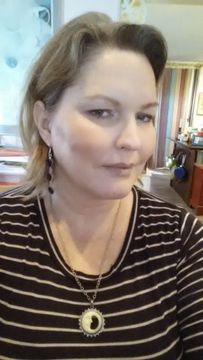 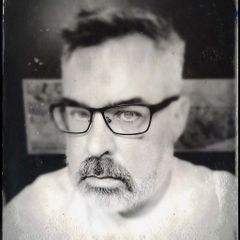 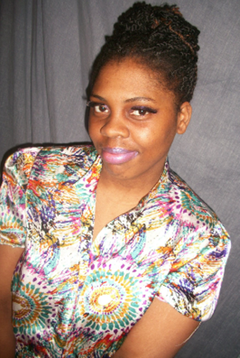 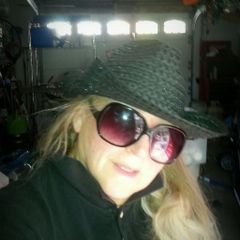 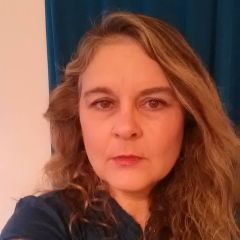 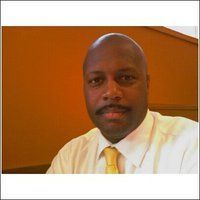 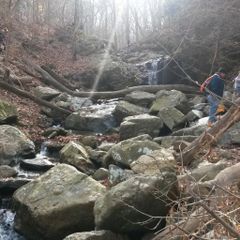