Hosted by
Megan B. 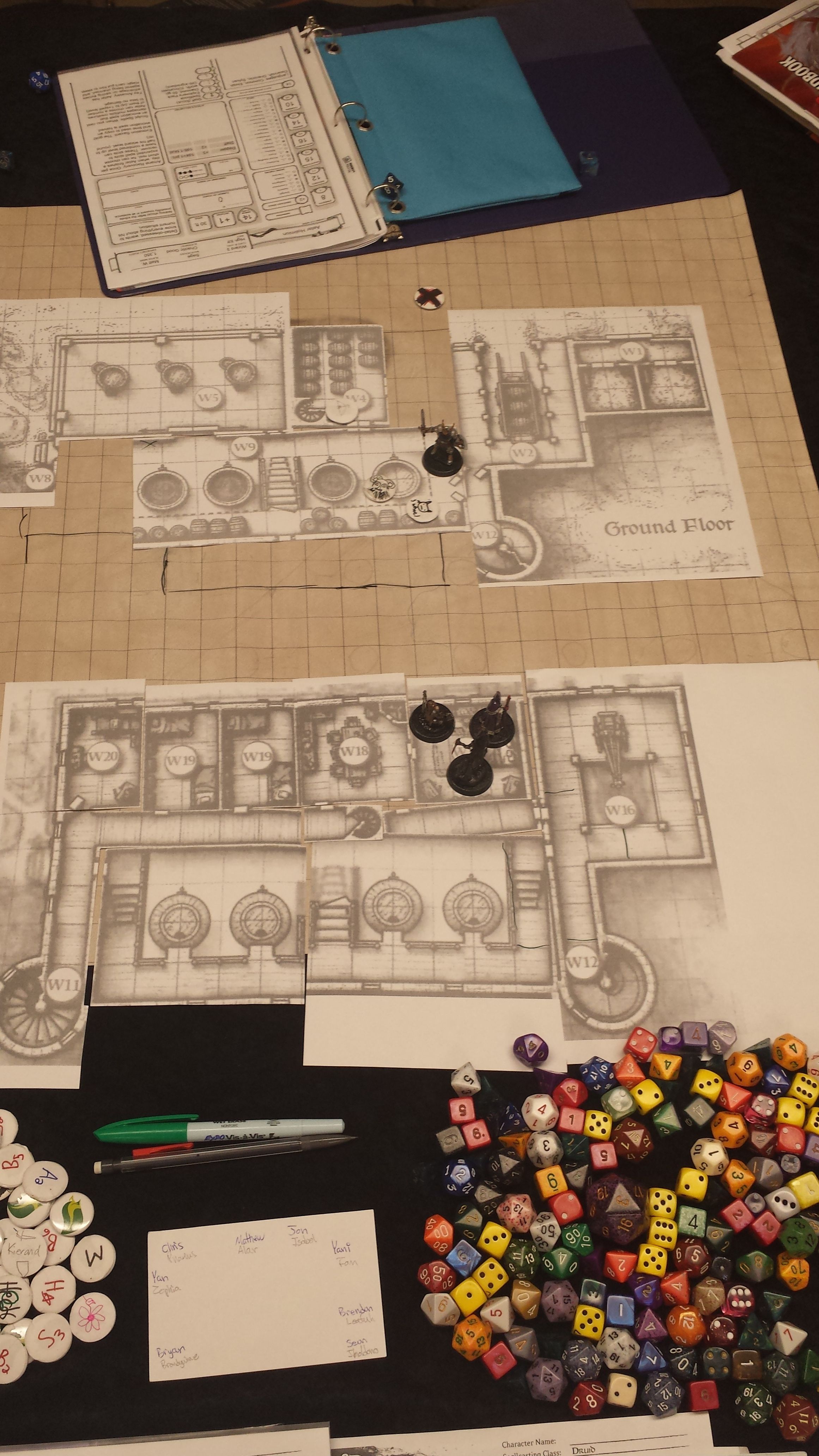 Discover the monster within!
The game will happen 3x a month.

The game is urban fantasy in the modern era using the Fate RPG system.

Examples of urban fantasy are Fables, American Gods, Dresden Files, Anita Blake, Lucifer, much of the World of Darkness, and so on... here's a bit on the genre: https://en.wikipedia.org/wiki/Urban_fantasy
Urban fantasy games tend to involve a lot of investigation, intrigue, faction oriented issues, and to be heavy on the character exploration and development. Fate is a narrative system built with mechanics to emphasize story. Factions of some sort will end up being important as well.

Your character was born and grew up human... or at least *thinking* they are human. In truth they are a being of two worlds, which fuses together man and folkloric monster. The possible origins for your kind are many; perhaps you were an ancient spirit who possessed a human host and forgot what you once were, perhaps you were bitten by a werewolf or vampire, or maybe you are a creature from beyond reincarnated in human form, or maybe you underwent some strange ritual which forever changed you.
Most monsters are not natives of our own world; they come from one of many alternate realities. You, however, are truly a creature of both the world of humans and whatever realm your monstrous kind originally hailed from.

The system basically supports playing whatever sort of critter you can image: werewolf, demon, dragon, angel, fae, etc...
Character creation can happen in game, but I would like to know what type of character would appeal to you.