Meetup Groups have been coming Soul Joel Productions’ comedy shows for over 12 years. The response has been so overwhelming that Joel decided to start his own meetup group to bring the comedy directly to you!

Back in November of 2019, Joel Richardson finally opened his own club SoulJoel's Comedy Club and Lounge in Royersford, PA. Overlooking the Schuklhill River. Tickets are ONLY $20 and it's BYOB and Bring Your Own Food, how can you beat that?

SouJoel's works with the top comics in the country. Many have appeared on Comedy Central, HBO, Showtime, NBC, CBS, Fox, SiriusXM Radio, MTV and much, much more.

Who doesn't like a night out meeting new friends and laughing hysterically? Soul Joel Productions: Your Ticket To Laughter.... Join our Facebook page https://www.facebook.com/souljoelscomedyclubandlounge/

SoulJoel Presents Dan St. Germain at SoulJoel's Outdoor Heated Dome Doors open at 6pm, show starts at 7pm This event is BYO Bring Your Own Chairs, Drinks and Food Everyone is socially distanced in their own pods Tickets only $20 Get tickets here: https://nightout.com/events/danstgermain/tickets Plus please order dinner before hand or during the show to Support 4 local businesses in Royersford Call Annamarie's (610)[masked]! The Big Easy https://www.thebigeasybargrill.com/ (610)[masked] Giovanni's go to http://www.pizzagio.net/ or call (610)[masked] Railroad Bar & Grill http://www.railroadstreet.com/ or call (610)[masked] About Dan St. Germain: Dan St. Germain is a comedian, writer, and actor who’s appeared on Conan, Fallon, This Week at the Comedy Cellar, Adam Ruins Everything, Crashing, This is Not Happening, Best Week Ever, @Midnight, John Oliver‘s NY Standup Show, Guy Code, HBO’s Funny as Hell, The Roast of Bruce Prichard, and has a half hour special on Comedy Central. He’s written for The White House Correspondents Dinner, Alternatino, The Break with Michelle Wolf, Superior Donuts, The Comedy Central Roast of Rob Lowe, Not Safe with Nikki Glaser, Tru TV’s Ten Things, and has developed his own shows for both Fox and Comedy Central. He co-hosted The Ringer’s Masked Man, Not Safe, and My Dumb Friends podcasts as well as appearing on Ten Percent Happier, The Honey Dew, WTF with Marc Maron, You Made It Weird, Carolla, Bennington, Bertcast, and The Bonfire on Comedy Central Sirius. He’s a Variety Comic to Watch, Time Out NY’s Break Out Comedian of 2014, and has appeared at both the Just For Laughs Festival and Bumbershoot. He’s the creator of Kicking Dan Out on My Damn Channel and the co-creator of In Security on Comedy Central Studios. His album No Real Winners Here was listed as one of the best albums of 2018 by The Interrobang. Dan is developing a short film with Jermaine Fowler for Adult Swim, wrote on the upcoming Bill Burr produced sketch show Immoral Compass, and is the host of Total F'N Marks on the All Things Comedy Network.

SoulJoel Presents Robert Kelly headlines at SoulJoel's Heated Dome Doors open at 6pm, show starts at 7pm This event is BYO: Bring Your Own Food, Drinks, and chairs! Everyone is socially distanced in their own pods Tickets only $20. Get tickets here https://nightout.com/events/robertkellyjan23rd/tickets About Robert: Robert Kelly's comedy is deeply rooted in his own life and relationships which make it honest, abrasively funny, yet refreshingly vulnerable. He has been winning over audiences for years touring clubs, colleges and theaters, including repeating performances at Montreal's Just for Laughs Festival. Robert is most recently seen on Netflix The Degenerates season 2 and on a successful comedy tour Kreeps With Kids, touring now. Robert is also recurring on This Week at The Comedy Cellar, a Comedy Central Series. His one hour special Robert Kelly: Live at the Village Underground debuted on Comedy Central and Netflix and is now available on Amazon Prime. Besides being a fixture in Comedy, Robert played Bam Bam in Denis Leary's FX show Sex & Drugs & Rock & Rock. He can also be seen as Louie CK"s brother Robbie on the hit series Louie. His other acting credits include roles in Trainwreck, Maron, Benders, Nurse Jackie, Inside Amy Schumer and Tough Crowd with Colin Quinn. Robert currently hosts the top rated podcast “You Know What Dude?” that can be found on iTunes. Robert is also the co-founder of the RiotCast podcasting Network. Support 4 local businesses in Royersford Call Annamarie's (610)[masked]! To Order from Giovanni's go to http://www.pizzagio.net/ or call (610)[masked] The Big Easy https://www.thebigeasybargrill.com/ (610)[masked] RailRoad go to https://railroadstreet.com/ or call (610)[masked] 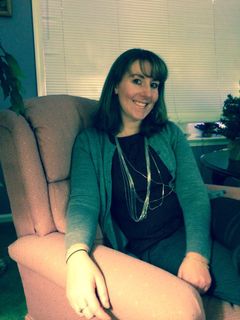 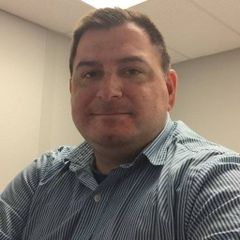 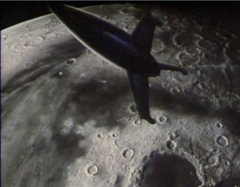 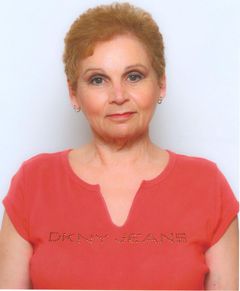 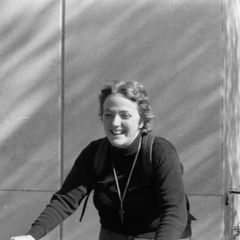 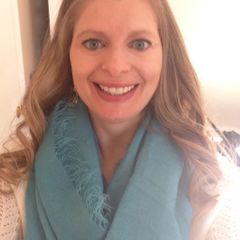 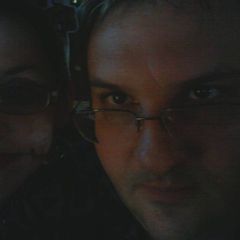 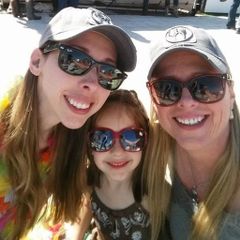 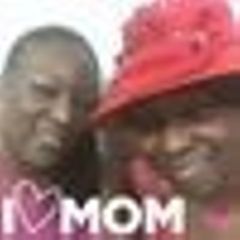 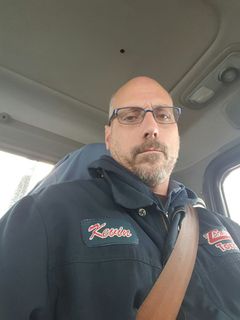 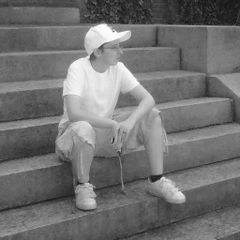 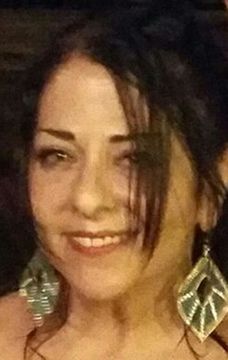 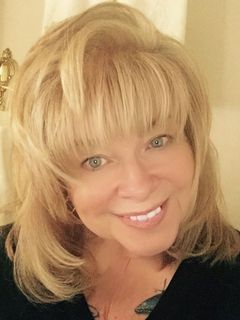 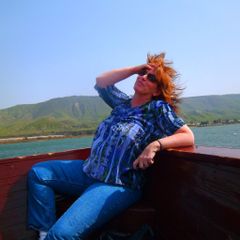 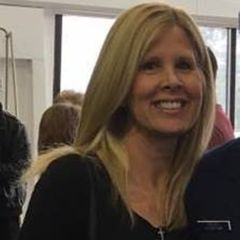