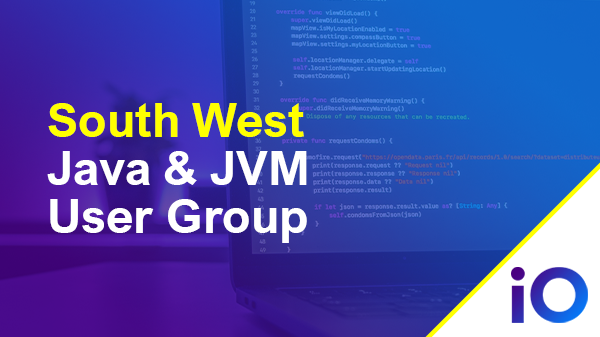 For our September meetup we are delighted to welcome Matt Raible from Denver. Matt is a well-known figure in the Java community and has been building web applications for most of his adult life. For over 20 years, he has helped developers learn and adopt open source frameworks and use them effectively. He's a web developer, Java Champion, and Developer Advocate at Okta. Matt is a frequent contributor to open source and a big fan of Java, IntelliJ, TypeScript, Angular, Spring Boot.

> Are you a backend Java developer that's being pushed into front-end development? Are you frustrated with all the JavaScript frameworks and build tools you have to learn to be a good UI developer? If so, this session is for you! We'll explore the landscape of UI development, including web standards, frameworks, and what’s on the horizon (e.g., micro frontends).

Second speaker will be Andrew Briggs - who heads up the development team at Invinsec, a Cheltenham based cyber security start up. He has spent the last 12 years working as a developer and software architect, beginning with .Net development on Windows and more recently moving into the Java world.

In this talk we will introduce the concept of streams processing using the Apache Flink framework, and look at how this can be used to produce a flexible, rule-based application allowing processing logic to be easily updated on the fly. We will look at the Flink Java API, as well as covering how to test and options for deploying the code.