Spin Cycle Presents is a music and events promotional company that focuses on building the Southern California jam band community, deriving its sound from The Grateful Dead and Phish cultures.

The Spin Cycle @ TRiP series is a monthly eclectic musical showcase featuring popular bands and up and coming live acts looking for exposure, adding a much-desired Northeast improvisational flavor to the West Side of LA. These shows have quickly built a loyal following and become a central hub for Los Angeles' growing jamband and experimental music community

This Meetup group is designed to attract lovers of jam band music, including but limited to, psychedelic rock, funk, jazz, reggae, bluegrass, fusion and more. We will be posting about awesome concerts going on and meetup events where our community can have non musical related adventures as well. Life is really short. We might as well spend it with people we like and have things in common with. :)

Teragram Ballroom + SUPERGOODMUSIC + Spin Cycle Presents Monophonics at The Teragram Ballroom Friday, July 10, 2020 Doors 8pm, Show 9pm/ All Ages! / $26 Tickets: http://bit.ly/tix_monophonics_teragram Monophonics have risen up again from their California studio Transistor Sound to offer the world a new album via indie label giants Colemine Records. Their new record entitled It’s Only Us, due this year reflects what they see as the current direction in the world, it’s an expression that leans on the theme of humanity, that strives to speak to a wide range of listeners. It’s a message of unity, strength, resilience and acceptance. Often known as a group that is keen to create a heavier version of classic soul, Monophonics are back with their trademark sound while introducing a healthy dose of new and warm textures that will saturate speakers. It’s easy to hear their years of record digging and being under the influence of rare sides by Brothers of Soul, Rotary Connection or Dee Edwards. Bay Area based psychedelic-soul band Monophonics announce their upcoming album It’s Only Us out early next year on Colemine Records.. The first single, “Chances” is an uptempo track that glowingly walks the line between deep, northern and sweet soul. The groups formula that fans have fallen in love with time and time again, is there once again knocking on your cerebral. Sitting atop drums that would make Pete Rock turn his head, the rhythm section is anchored deep in the pocket with a bubbling bass line, quivering vibraphone, shimmery guitar and honey thick horns. It’s all the support that background singers the ‘soul mates’ and lead singer Kelly Finnigan need to exhibit why empathetic lovers should think twice about giving “so many chances.” https://www.monophonics.com Spin Cycle Presents is an LA based event promotion company that drives to bring together like-minded folks interested to perform, network, socialize and grow! It's all about building community and caring for one another through music, art, information, food, and in general, LOVE. https://www.spincyclepresents.com SUPERGOODMUSIC is a multifaceted company that focuses on the live music scene, and more specifically the live scene in Los Angeles. http://www.supergoodmusic.com

Live Nation Concerts and Spin Cycle Presents: Umphrey's McGee with Aqueous The Wiltern Friday, September 11,[masked]:30pm Doors / 7:30pm Show / $25 - $39.50 / All Ages! TICKETS ON SALE: http://bit.ly/ln_UmphreysMcGee_Aqueous Umphrey's McGee: The music of Umphrey's McGee unfolds like an unpredictable conversation between longtime friends. Its six participants—Brendan Bayliss [guitar, vocals], Jake Cinninger [guitar, vocals], Joel Cummins [keyboards, piano, vocals], Andy Farag [percussion], Kris Myers [drums, vocals], and Ryan Stasik [bass]—know just how to communicate with each other on stage and in the studio. A call of progressive guitar wizardry might elicit a response of soft acoustic balladry, or a funk groove could be answered by explosive percussion. At any moment, heavy guitars can give way to heavier blues as the boys uncover the elusive nexus between jaw-dropping instrumental virtuosity and airtight songcraft. http://www.umphreys.com/ Aqueous: Born of a life-long friendship rooted in music, paired with an endless appetite for elevating and evolving their craft, Buffalo-bred four-piece rock group Aqueous has definitively carved out their place on the national music scene over the past decade. Following several critically acclaimed full-length studio albums, EP’s, and live releases, high profile performances at music festivals like Electric Forest, The Peach Music Festival, and Summer Camp Music Festival, as well as favorable press from Billboard, Huffington Post, and Guitar Player Magazine, the band finds themselves selling out headlining shows all over the United States. https://aqueousband.com/ 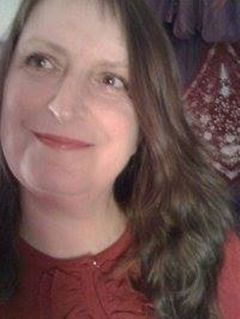 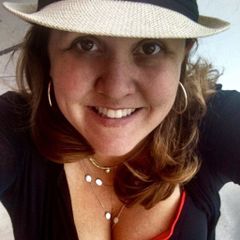 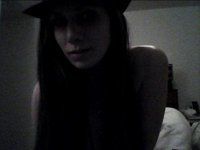 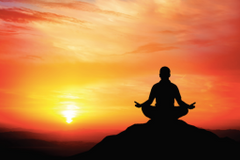 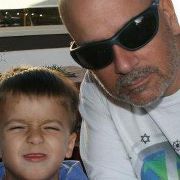 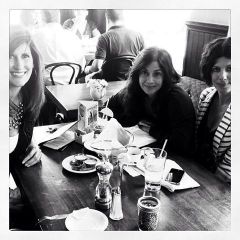