This group will meet every 3 weeks (approx - that's the goal) to watch a movie focusing on some element of personal growth and spirituality. In particular as to how it relates to current climate change and environmental challenges. The intent is to come together under a broad definition of spirituality to include topics such as personal transformation, meditation/mindfulness, environment & ethics; health & well-being, conscious capitalism, indigenous world perspectives, and women’s empowerment. I envision a lively, thoughtful post-screening discussion for those that wish, with light refreshments afterwards. Film selection will be based on member input, as well as borrowing of ideas of other movie groups. I like what I've heard about The WakeUp Project's (Sydney) movie night, and also Amnesty Int'l/Social Justice movie nights here in Adelaide. The idea for the group started as an outcome from the Pachamama Alliance 'Awakening the Dreamer' workshops (another MeetUp page) about how to nurture more community activism.

The approach will evolve based on members preferences. There is viewing space available at UniSA's Mawson Lakes campus, at least to start. A gold coin(s) donation of $3-5 donation helps to to keep the group at a breakeven point for room rental, streaming/DVD purchase and Meetup costs as necessary. Welcome all. Ideas? Note movie suggestions can be made under Upcoming Events. Cheers and metta.

[Note: Since we are waiting to see how this covid cluster turns out, I have set up as a zoom discussion after folks watch the doco on their own. If it all quiets down, I may switch to a face-to-face meeting closer to the date. Check back in and stay tuned.] A documentary about the life and works of Alan Watts, the charismatic author and speaker who brought Eastern thought into popular culture in the 60’s in the US. The film follows his life-journey and philosophy as it emerged and was embraced by the youth of the 60s counter-culture and subsequent generations. Over 45 years after his death, philosopher, writer, poet, radical thinker, teacher and critic of mainstream society, Watts one of the first to interpret Eastern wisdom for a Western audience and had a rare gift for simplifying complex philosophical subjects to make them accessible. Trailer at https://www.youtube.com/watch?v=tW8XSlgTDd8 'Why Not Now' follows the Watts’ remarkable life and weaves a fascinating story through the wealth of material and lectures that were left behind after his passing. Born near London in 1915, he discovered the nearby Buddhist Lodge at a young age. After moving to the United States in 1938, he became an Episcopal priest for a time, and then relocated to New York, where he wrote his pivotal book The Wisdom of Insecurity: A Message for an Age of Anxiety. In 1951 he moved to San Francisco where he began teaching Buddhist studies, and in 1956 began his popular radio show, “Way Beyond the West.” By the early sixties, Alan’s radio talks aired nationally and the counterculture movement adopted him as a spiritual spokesperson. In addition to his 28 books, Alan Watts delivered hundreds of public lectures and seminars during his life. A self-proclaimed “spiritual entertainer”, he saw himself as a bridge between the ancient and the modern, East and West, and culture and nature. The documentary includes classic interviews, vintage film, art, and photographs to which we added contemporary footage of Japan and Big Sur, music by Garth Brooks, animation by Simpson's animator Eddie Rosas, and Japanese-style woodcut prints by Tom Killion, brought to life by special effects artist Bruce Walters. Trailer at https://www.youtube.com/watch?v=tW8XSlgTDd8 Movie at https://www.youtube.com/watch?v=ezLNjMjXnxY (free; 50:34) 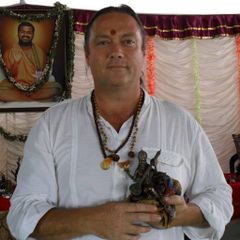 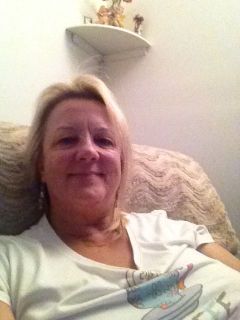 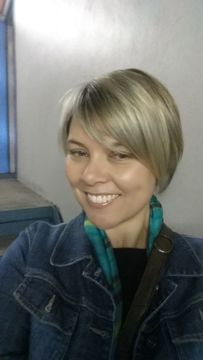 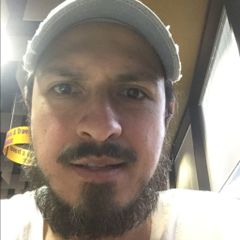 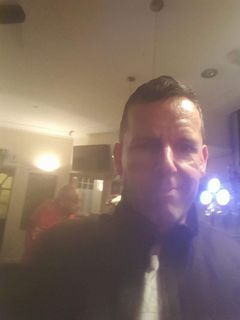 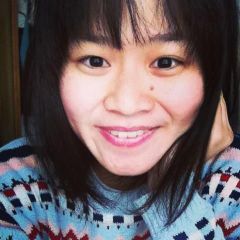 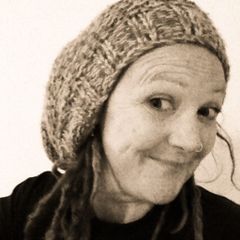 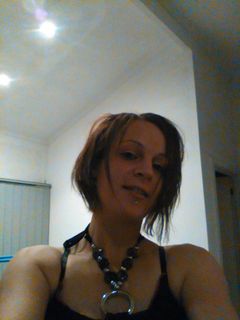 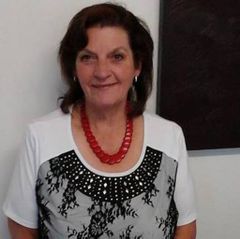 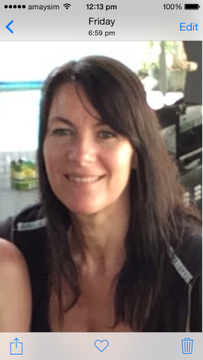 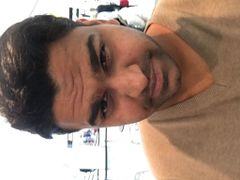 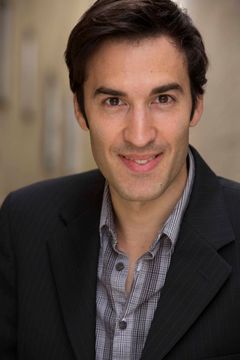 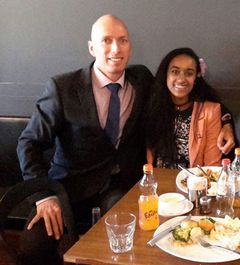