The 2,600 religions in the world today are anachronisms. Because they grew out of ancient tribal beliefs, they retain dogma, superstition, and rituals unrelated to spirituality, our relationship to the Higher Power, and our eternal natures.

Because the religions have kept such a tight rein on all considerations about the Higher Power, the afterlife, and humankind's place in the universe, people today generally don't understand spirituality and how they can grow spiritually. They don't know their purpose in life or humankind's nature in the universe. Materialism has become the prominent belief system for many as the religions have lost their relevance, but materialism has a distorted view of life that denigrates consideration of spirituality, the Higher Power, and eternal life. Materialism promotes chilling myths about reality that are completely untrue, but nonetheless keep people from understanding our eternal, divine natures.

Today, we know what true spirituality is; we know the Higher Power's nature; we know our purpose in life; and we know how people can grow spiritually in bliss and confidence in our eternal futures. We just have to share this knowledge with each other to supplant the harmful influences of the religions that have stifled spiritual growth for millennia and materialism that promotes the belief that people are accidents in time, destined to annihilation.

This meetup focuses on spirituality without religion, also called secular spirituality. It explores all topics having to do with our spiritual nature, our eternal higher selves, our relationships to the Higher Power, and our relationships to others on this Earth plane. It explores the real teachings of Yeshua bar Yosef, who later came to be surrounded in mythology as the man-god Jesus, the teachings of Siddhartha Gautama, the Buddha, the Hindu Vedas, wisdom of Kabbalah and Muslim Sufism, and the other mystical traditions that hold truths about spirituality that mainstream religions minimize or suppress.

In this meetup, we'll read texts (voluntarily), watch videos, and have general discussions about spirituality, the Higher Power, and humankind. We invite discussions of all aspects of spirituality, but promote no religion or religious belief system. 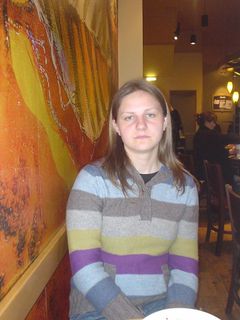 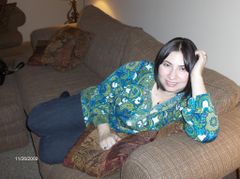 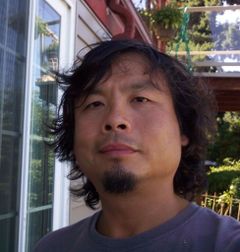 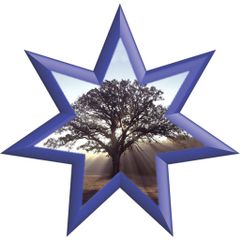 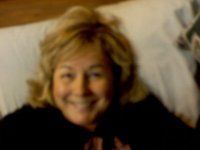 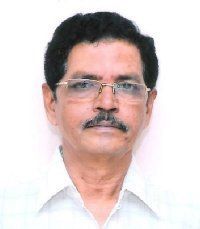 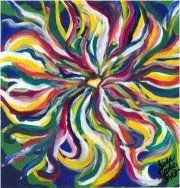 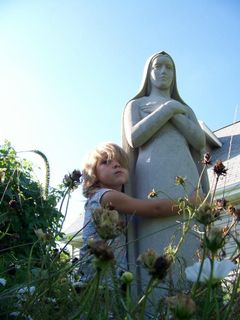 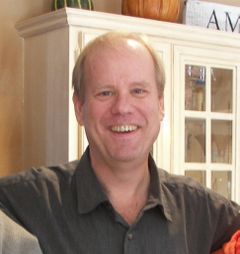