If you enjoying reading books and would like to chat to similar people about a variety of books then this group is for you! Have a look through our past events to see the books we've read previously, you'll see we try to read books from many different genres.

We encourage all our members to recommend books for the group to read. Love, hate or feel indifferent about the chosen book, it's still interesting to hear other peoples thoughts and maybe you'll discover aspects of the book that you overlooked. Suitable for everyone, we meet monthly (online or in a quiet pub) and the atmosphere is always friendly, informal and welcoming.

On similar themes, we chose two books to read for this bookclub meeting. The first book is the classic "Lord of the Flies" by William Golding, and the second book is the short story of "The Admirable Crichton" by J.M. Barrie. * Lord of the Flies * "A plane crashes on an uninhabited island and the only survivors, a group of schoolboys, assemble on the beach and wait to be rescued. By day they inhabit a land of bright fantastic birds and dark blue seas, but at night their dreams are haunted by the image of a terrifying beast. In this, his first novel, William Golding gave the traditional adventure story an ironic, devastating twist. The boys' delicate sense of order fades, and their childish fears are transformed into something deeper and more primitive. Their games take on a horrible significance, and before long the well-behaved party of schoolboys has turned into a tribe of faceless, murderous savages. First published in 1954, Lord of the Flies is now recognized as a classic, one of the most celebrated of all modern novels." * The Admirable Crichton * A butler who believes in the class system more than his master does, the hierarchy is overturned when he is shipwrecked for two years with the family, only to revert to subservience when they are rescued. Lady Mary: You are the best man among us. Crichton: On an island, my lady, perhaps; but in England, no. Lady Mary: Then there’s something wrong with England. Crichton: My lady, not even from you can I listen to a word against England. First performed in 1902, this is essentially a comedy that doesn’t seriously question the status quo. Wikipedia reports, “Barrie had considered a more controversial resolution – particularly an upbeat ending with Crichton and Lady Mary continuing their relationship – but decided “the stalls wouldn't stand it”. An enjoyable read with Barrie’s lengthy, humorous introductions to each of the four acts, and ironic running commentary on the motivations of the characters. A quirky amalgam of play and novella. 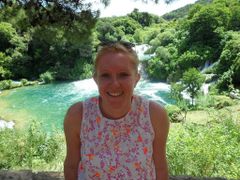 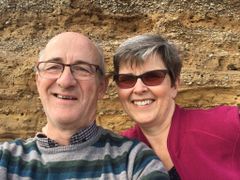 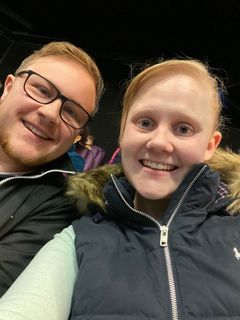 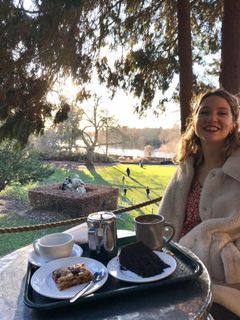 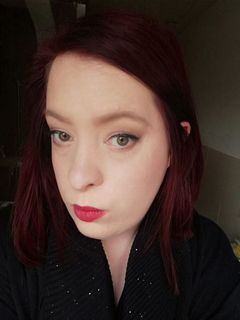 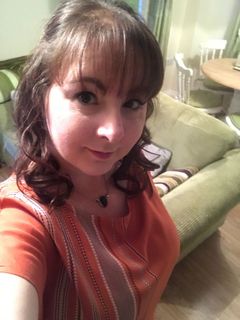 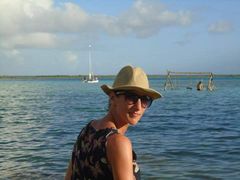 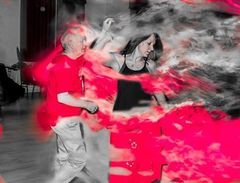 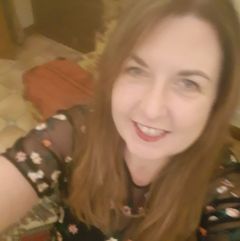 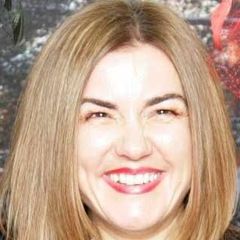 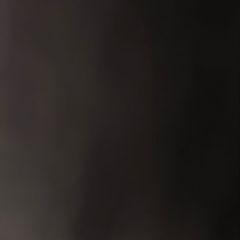 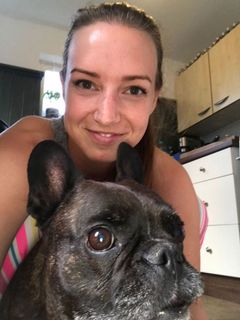