What is your story going to be?

For those of you who don't know, Star Citizen is the upcoming record-breaking, crowd-funded, epic, PC-only, online, space-sim MMO from the creator of the infamous Wing Commander series of PC games, Chris Roberts.

Currently in pre-alpha, it has drawn a huge following, numbering in excess of 1,100,000 fans, of which, over 850,000 have pledged money to the development of the game and secured a slot in the alpha and beta of the game.

Watch the following video (everything you see here is actual game footage!), and then head over to Star Citizen : About the Game (http://www.robertsspaceindustries.com/about-the-game/spaceflight) to find out all about the game.

The aim of this group is to bring together UK backers of the immensely ambitious Best Damn Space Sim Ever, to meet, chat and generally get to know one another in social surroundings so that we don't all end up being goggle-eyed Billy-no-mates with the social skills of an amoeba...ok some of us will need to get past that point first (yours truly, included!).

So, if you're a backer, and you're in the UK, please register here for updates on meetups and other events hosted or attended by other Star Citizen fans around the UK.

If you're not a backer...get yourself over to the site (https://robertsspaceindustries.com/fly-now), pledge $45 and get into the game! Don't forget to use the Referral Code of STAR-WHGV-DGKB to receive an additional 5000UEC (in game currency) absolutely free!

No meetup in your area? Why not start one? Let us know...we're here to help!

We plan on meeting up fairly frequently to bridge the gap between what is becoming a close-knit gaming community and what could be a close group of IRL friends, and members of our facebook group ( https://www.facebook.com/groups/UKStarCitizan/ ) are already participating in regular multiplayer matches in Arena Commander (the first playable module of the full game) as well as socialising in ArcCorp (the first multiplayer planetside city location) and exploring in Port Olisar, Crusader (the first star system in the fledgeling Persistent Universe).

We're open to ideas, but other potential activities could be in-game Star Citizen 'parties' bringing people together on larger ships like the Aegis Dynamics Idris, or a much-mooted Space Pub Crawl (flying from planet to planet, and having a drink in a spaceport bar, before moving on (real life drinking optional...for some, anyway!)) while also hanging out, or playing Star Citizen as a group.

Tell us your story... 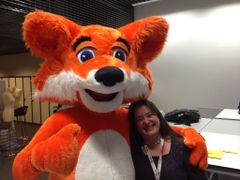 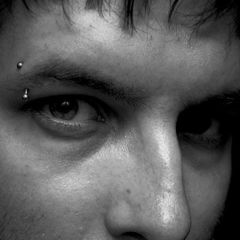 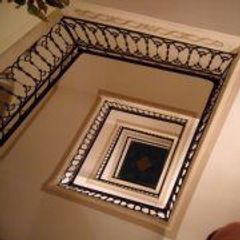 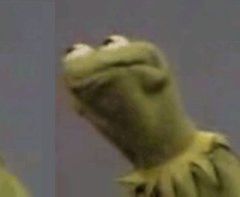 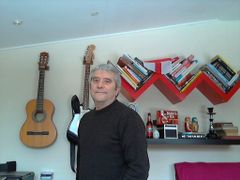 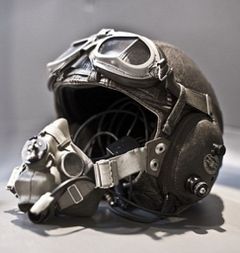 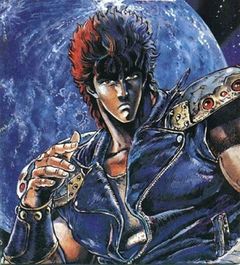 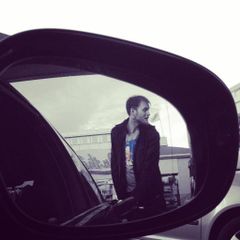 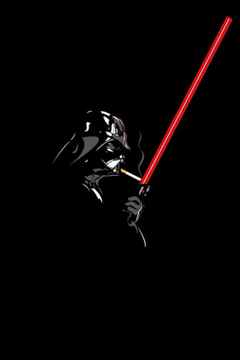