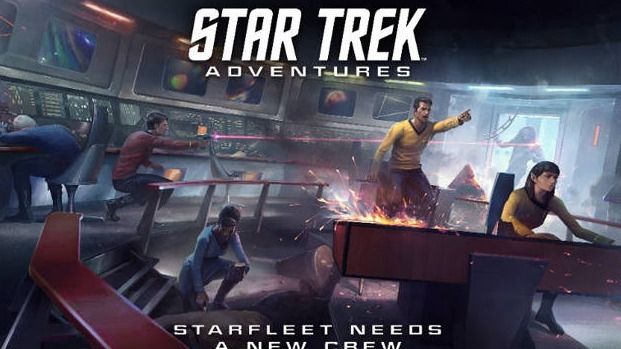 This will be the first official adventure for the Players that will be participating in the ongoing Shackleton Expanse Campaign, which is set in the Next Gen Time Period.

The characters are part of a rescue mission to locate the S.S. Tesla, which crash-landed in a remote wilderness area of Orgun III. The planet is suffering from geological upheaval, as well as atmospheric electromagnetic interference, forcing an away team to take a shuttle to the surface to investigate.

This event is also open to those just wanting to play a single game, no commitment to the ongoing campaign is required.

Additional information about the Campaign can be found at:
https://www.ob1knorrb.com/star-trek-adventures-page/shackleton-expanse/

Safe Space and the Code of Conduct in our ABOUT MEETUP are followed.