StartUp Dos and Don'ts in Law and Development 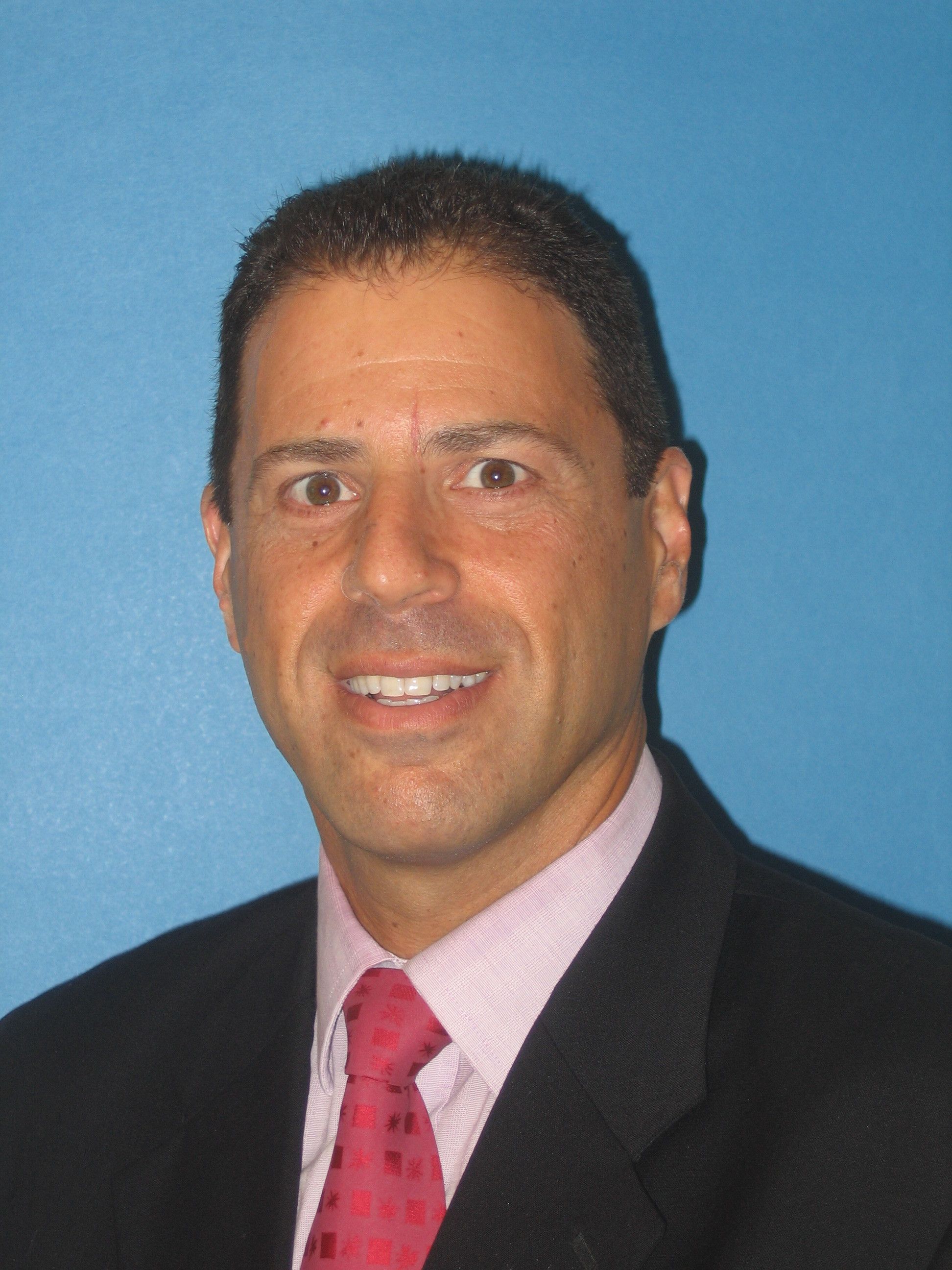 You're invited to a special evening where our guests are 2 top-tier experts who are here to share their wisdom. The event is in Hebrew.

The event will be free, fun and fresh.

To enjoy it, please RSVP because seats are limited.

Boris Dinkevich started developing at an early age, today he's the Co-founder & CEO of 500TECH a web development company specializing in working with startups. Part of his role, helped launched successful startups including Bits of Gold, Ipawn, ClickTV, @Chicago, ADMI and worked with many others such as Vicomi, PreenMe, PractiTest and Madmimi.

In the past he worked on his own companies, led development teams and was a software architect in IDF's air force.

Boris teaches at the Hackademy, gives lectures at professional events such as The Bitcoin Conference and The Ruby on Rails conference. He organizes the monthly AngularJS meet-up and the bi-annual Technology Face-Off, manages the Ruby on Rails development course and works a lot with the open source community.

Haim Ravia chairs the Internet, IT & Copyright Group at Pearl Cohen's Herzliya office. As such, he deals extensively with computer & Internet laws, copyright, data protection and open source software. Nominated by Who'sWhoLegal to be one of the leading lawyers in Internet, e-Commerce & Data Protection since 2010, Haim was the Chair of the Presidium of the IBA Computing Committee and the Israel Bar representative to the Israeli Parliament's sessions on electronic signature legislation. He was a member of the Public Committee for the Protection of Privacy, acting under the auspices of the Ministry of Justice by virtue of the Protection of Privacy Law, and was part of a governmental team that re-examined the Israeli laws pertaining to databases. In 2013 Haim received an acknowledgment award from the Israel Chamber of Information System Analysts for pioneering and innovation in the Israeli Internet. He advises routinely on Open source issues ranging from due diligence processes through open source policies and their implementation to advising about the safe combination of OSS in organizations' development tree.