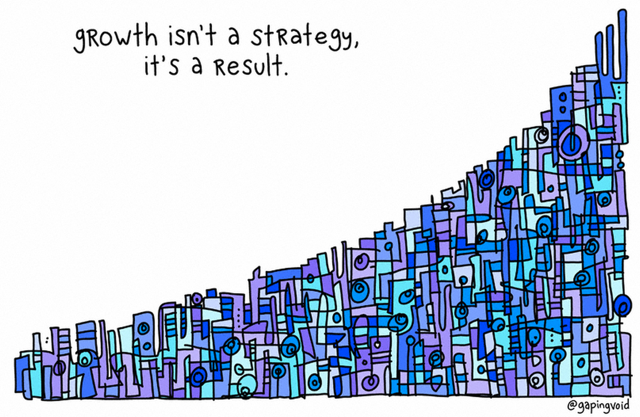 Advanced tickets are no longer available, there will be $20 tickets for sale at the door of Crush Bar at 1400 SE Morrison Street the night of the event.

What: Whiteboard Pitching for Portland based LGBTQQ (lesbian, gay, bi, transgender, queer, questioning) startup founders ... This is the first Oregon LGBTQQ startup pitch event ever...maybe the first in the world, who knows.

Presenters: Six presenters will be giving a 3 minute pitch and drawing your ideas on a whiteboard telling the world about your company and you draw. You don't have to draw...but, it's kinda fun and kinda the idea. No Powerpoint allowed. Where: Crush Bar - over 21 only

Audience: First 50 people can purchase tickets, all people are are allowed to buy tickets, just not pitch, capiche? Just PDX based LGBTQQ Founders will pitch.

The purpose of the event is to give LGBTQQ founders a platform to showcase their entrepreneurial talent. Tickets: $10 in advance, $20 at the door, limited to 50 people (chance of venue change, and more tickets available)

100% of ticket sales will be awarded to the three best pitches chosen by the crowd. So dollars of tickets sold, divided by three....like that...like Pitchlandia

Scholarship tickets are available if $10 is a challenge at this time, contact us and let us know.

Of course, the presenters are NOT buying their tickets, pitch events that charge for pitching are uncool. Why Whiteboard Pitching? It solves two big problems we see in other pitch contest formats. Firstly, it’s different. After being blinded by one more soulless power point, we get tired. We want the founder to tell the story of HOW their company came to be in a genuine, engaging way. Secondly, and more importantly, it forces the founder to have a crystal clear, summarized nugget that explains why their company is great. What ís the story behind Whiteboard Pitching? In the second Steve Jobs era at Apple, the ad agency was getting a debrief from Apple management and Jobs was late to the meeting. The managers filled two hours with endless Powerpoint drivel and droned on and on. When Jobs showed up, he was informed that the session was all done and everyone was up to speed. Jobs proceeded to go to the whiteboard, and sequentially engaged the agency in a captivating 5 minute white board overview. He drew 14 things, crossed out all but two, and emphasized that those two items should be the concentration of all of Apples upcoming efforts. That clarity marked the beginning of Apple’s comeback after Job’s return. We figured if it was good enough for Apple, it is good enough for you.

PS. Note from Mark Grimes - John Callahan, my very good friend and dearly departed nationally syndicated cartoonist's autobiography based on his life, had the above cartoon as his books cover. The fully-abled and politically correct were outraged and perturbed by the cartoons insensitivity. Quads and normal people loved it. Please check your political correctness at the door. Let's focus on diversity as strength, and found and grow some great startups. Together.

Do You Want to Pitch?: If you're a Portland (or surrounding areas) LGBTQQ and has founded, or is close to founding your startup, apply to pitch by simply creating a 1-3 minute, one single shot, unlisted video (https://support.google.com/youtube/answer/157177?hl=en) on YouTube (6 founders will be invited to present).

Application Deadline it 6pm pacific time, Thursday Sept 10th. We'll contact the 6 people to invite to pitch, and have the 6 for a rehearsal 9/14 or 9/15

Once you've shot and uploaded your 1-3 minute unlisted video to YouTube please submit the link via this Google form: https://docs.google.com/forms/d/180PxhnaNsFq8IAeBUpUUMqKK-eoUqAgStdL2dymq6pM/viewform?embedded=true