A year of mob programming - tips and tricks 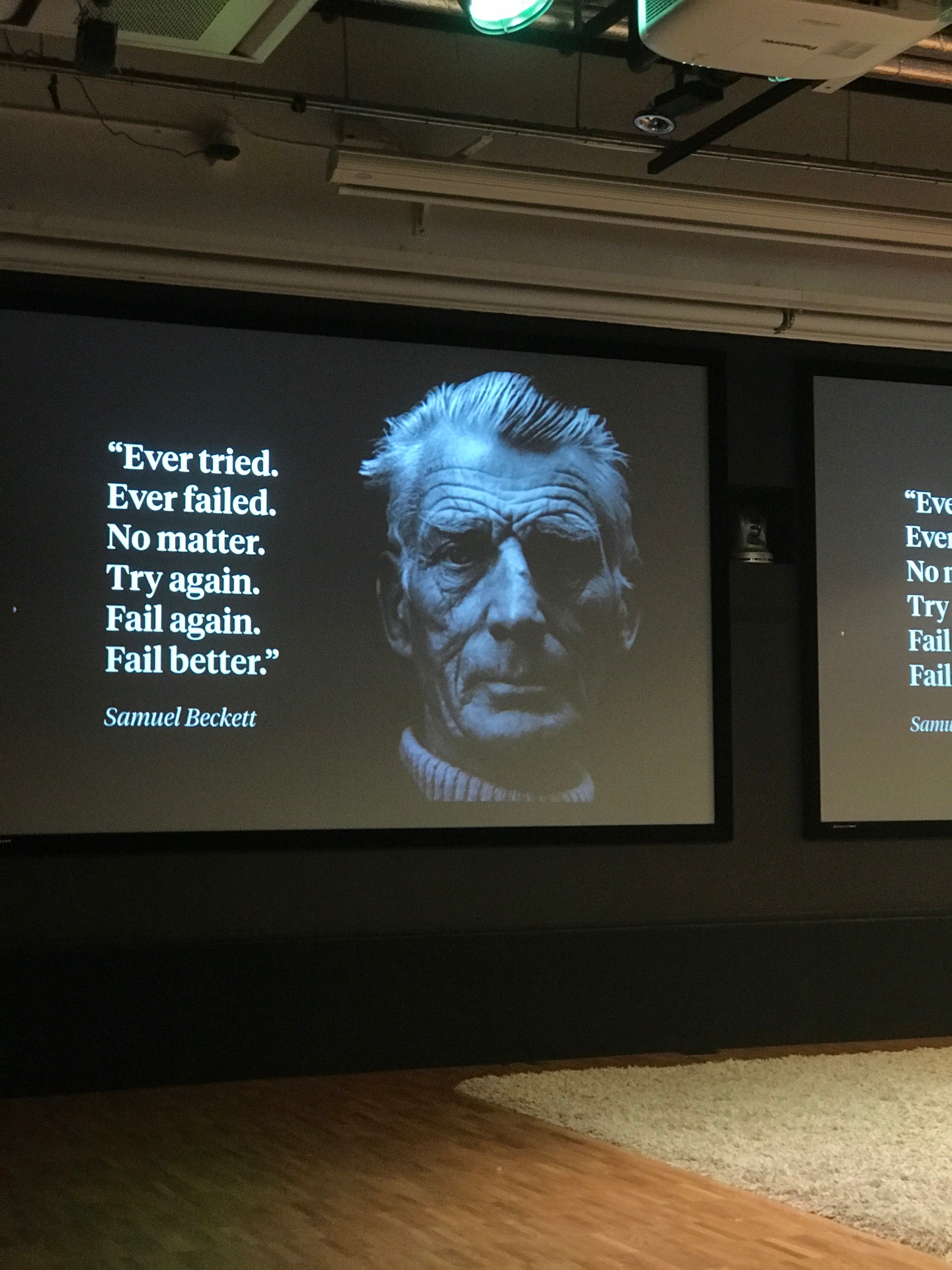 Abstract: Mob programming is when the whole development team works on the same thing, at the same time, in the same space and with one shared computer, screen and keyboard. I've been working in a development team where we've been mob programming for well over a year, every day, without exceptions. We've noticed an enormous boost in productivity and we really feel that we make the most possible use of the team's overall brain capacity to solve problems and to ship high quality software to our customers. But it's not always that easy. We've learned to master this way of working the hard way, by continuously improving on our processes. In this presentation I will give an introduction to mob programming, the effects we've seen, why you should consider this way of working and some tips and tricks that we've learned along the way.