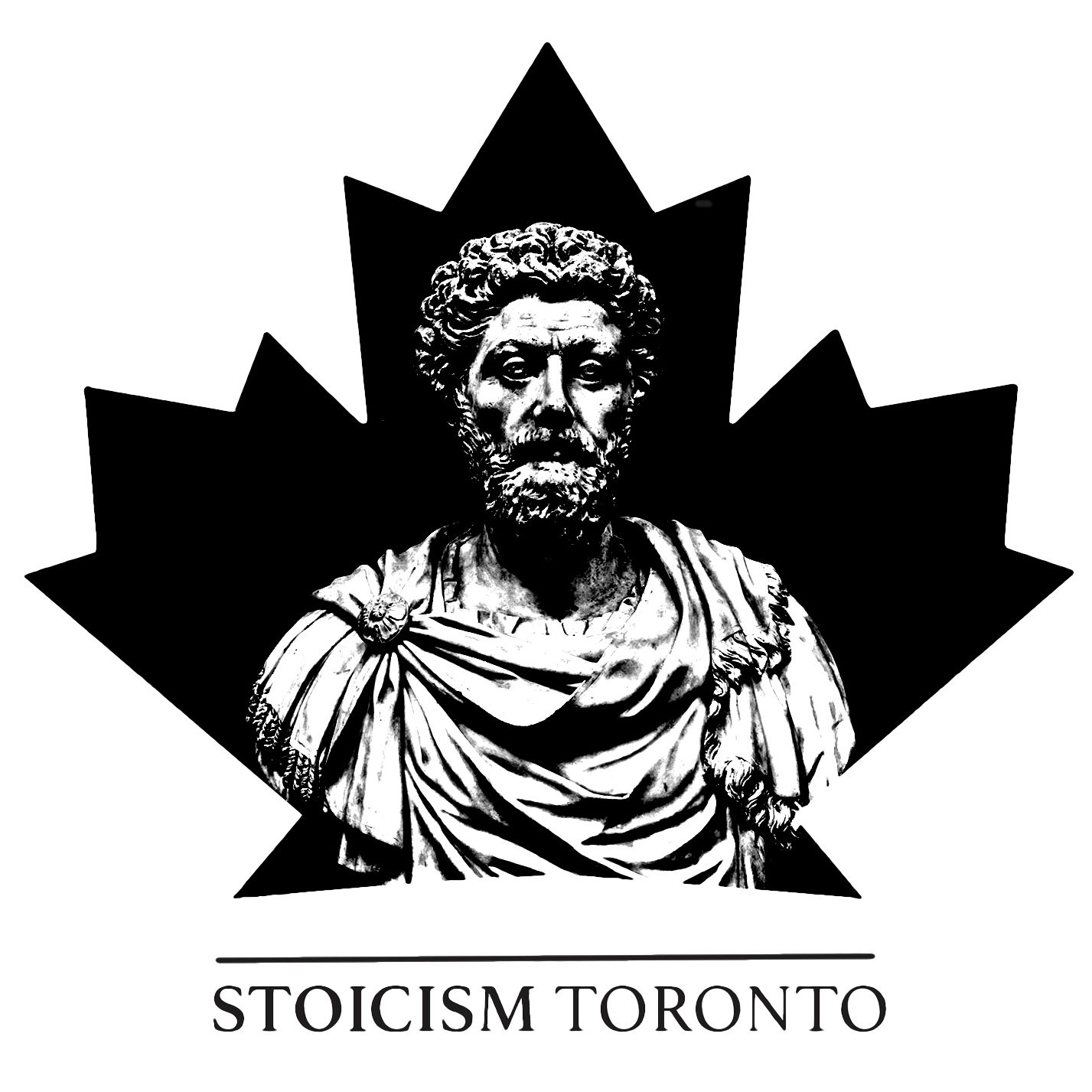 The philosopher Seneca said that to learn how to die is to unlearn how to be a slave. The Stoics taught that the wise man (or woman) enjoys life but is unafraid of dying. Donald will provide an introduction to Stoicism focusing on its relevance to modern life. This will be followed by a discussion of the Stoic practice of contemplating one’s own death.

"It is not the things themselves that disturb men, but their judgements about these things. For example, death is nothing terrible, or else Socrates too would have thought so, but the judgement that death is terrible, this is the terrible thing." - Epictetus

The Stoics believed that our fear of death is the most fundamental form of human anxiety and that by overcoming it we master many unhealthy fears and desires. Contemplating death, by viewing each day as if it could be our last also helps us, they said, to remain more fully grounded in the present moment and make the most of life.

"It is not possible to live well today unless you treat it as your last day." - Musonius Rufus

The Stoic teacher Epictetus reminded his students that Roman emperors and generals celebrating a triumph were accompanied by a slave whispering the words memento mori in their ears, “remember you must die”, encouraging them to remain grounded and self-aware.

For Stoics like Marcus Aurelius, contemplating the bigger picture is the secret to mastering our fear of death. He quoted Socrates who asked whether human life can seem like a big deal to a great-souled individual, a philosopher, who has embraced the whole of time and reality in his thoughts. Socrates concluded that to such a person not even their own demise will seem frightening.

Come along and learn about Stoicism and its ancient philosophy of death.

Donald Robertson is a cognitive psychotherapist, trainer and writer. He’s the author of six books on philosophy and psychotherapy, including The Philosophy of Cognitive-Behavioural Therapy, Stoicism and the Art of Happiness, and How to Think Like a Roman Emperor. Donald was born in Scotland but has been living in Canada since 2013.