Hosted by
Jen B. and 3 others 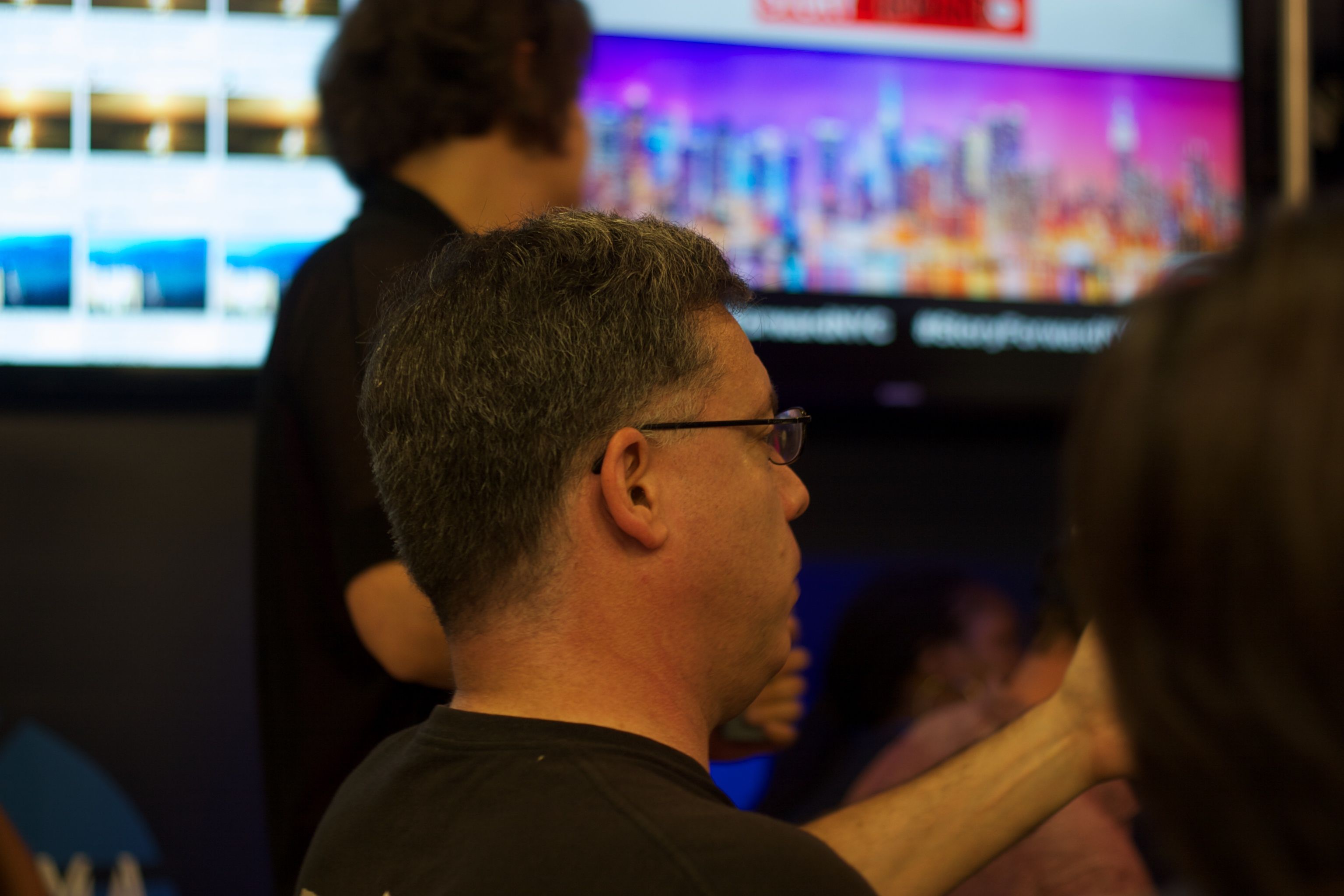 Storytelling can have a powerful impact on the ways we see and interact with the world around us. From building awareness and inspiring change, to leading political discourse and impacting the laws that both protect and exploit human rights across the globe.

This event is for all of the storytellers out there who want to inspire others with their stories. Learn the strategies for creating and driving impactful socially charged stories from award winning directors, producers and writers whose projects have tackled such hard hitting issues as acid attacks on women in India, human rights, racial inequality, gang rape, and the effects of genocide on survivors in Rwanda.

Ram Devineni produced and co-wrote Priya’s Shakti and Priya’s Mirror (https://www.fastcompany.com/3064317/creative-conversations/acid-attacks-and-augmented-reality-how-priyas-mirror-is-using-tech-to), a comic book and augmented reality production. The comic features a new superhero, one that has arisen in India in the wake of the brutal gang rape on a Delhi bus in 2012. The comic book received the Tribeca Film Institute New Media Fund and honored by UN Women as a “gender equality champion” and recently the next edition titled,“Priya’s Mirror” about acid attacks was released at the New York Film Festival at Lincoln Center, and funded by the World Bank. Devineni is also a filmmaker who recently received the Grand Jury Prize at Sundance Film Festival and nominated for an Independent Spirit Award. He is the founder of Rattapallax films, press, and magazine, based in New York City, São Paulo, and New Delhi.

Andrea Phillips is an award-winning transmedia writer, game designer and author. She has worked on projects such as iOS fitness games Zombies, Run! and The Walk, The Maester's Path for HBO's Game of Thrones, human rights game America 2049 (http://america2049.com/), and the independent commercial ARG Perplex City. Her nonfiction book A Creator's Guide to Transmedia Storytelling is used to teach digital storytelling at universities around the world.

David Colby Reed and Lee-Sean Huang are co-founders of Foossa (http://www.foossa.com/), a community-centered design and strategy consultancy. Foossa works at the intersection of service design, storytelling, and social innovation. Their recent projects include: working with New York City and the Parsons School of Design to co-design financial empowerment services for city residents; convening a group of experts to reimagine ways to deploy big data for social equity; collaborating with the European Commission to research new interfaces for large-scale civic debate; and co-creating new experiences at the Kigali Genocide Memorial with Rwandan genocide survivors.

Dan Bigman is publisher of VERSE (https://verse.com/), a powerful new multimedia publishing platform that allows filmmakers, journalists and marketers to create un-skipable interactive video stories with minimal budgets and little technical knowledge. In VERSE's first year, it has captured some of the biggest awards in the industry — including a 2016 Webby — and signed clients like The Washington Post, The Atlantic, Grey Advertising, Aol and many others. Before VERSE, Bigman spent 17 years in digital leadership roles at The New York Times and Forbes, helping two of the biggest brands in media reinvent themselves for the Internet age. He directed NYTimes.com's award-winning coverage of the invasion of Iraq, the 2004 presidential campaign and co-founded, with Andrew Ross Sorkin, the well-known DealBook news service. As managing editor of Forbes, he was integral in creating and deploying the company’s revolutionary contributor platform — which quadrupled site traffic to more than 70 million unique visitors a month — and ran online and print coverage of industries ranging from pharmaceuticals and healthcare to automotive, energy and media.