This is a book club for people who love sci-fi, fantasy, young adult, historical fiction, and possibly other kinds of books. It's also a place for nerding out. If you love Doctor Who, Star Trek, superheroes, video games, board games, or other fun things like that, join us! I'm starting this group to find some people to meet monthly to talk about books, but would love it if we also build a community for enjoying all kinds of nerdy past times.

• I have twin boys, who will be sleeping upstairs. We don't have to whisper, but we can't be boisterous.

• I have 3 cats that will try to love you. I have benedryl here if needed, but if you're badly allergic, then you might be miserable.
:(

• My house is a split level set back from the road, right where there's a bend; which is also where the road name changes, and both of my neighbors have the same house number. I promise my house exists.

• There should be plenty of street parking on the opposite side of the road for those of you that will drive.

Otherwise, just come, talk about the book, and have fun. We don't prepare speaking topics or anything like that, just sit around the living room and chat. It's okay if you didn't finish the book as long as you're cool with spoilers. Hang out, have fun.

For September, we're reading Trail of Lightning, by Rebecca Roanhorse. I feel the need to preface this one with a disclaimer. I was originally interested in this book both because it was nominated for awards like Hugo and Nebula, but also because it claims to be Native American future dystopian fantasy. However, before I sent out this e-mail claiming it was a Native American story (specifically, Navajo), I wanted to check some sources. Some people refer to her as a NA author, and the book takes place on the biggest Navajo reservation. What I've learned is complicated. She's received a lot of criticism for her use of Navajo and Pueblo culture in her stories without respecting their intended use, teachings, or intended secrecy. She's marketed as an indigenous author without being formerly enrolled in a tribe. I can't comment on the nature of the stories other than to say that hers are fiction and should be read as such. What I can say about her own heritage is that her birth mother was Ohkay Owingeh, but she was adopted as a baby to a Black family and raised without connection to the tribe. She's currently married to a Navajo man. She does have connection to both tribes, but it's not the first hand, lived connection that referring to someone as an indigenous writer had originally suggested to me. By which I mean, her knowledge of all stories and traditions seem to be, from some of her own admissions, researched from the outside looking in. So, I'd like us to read this book with the understand that it's not a true reflection of Navajo beliefs. We can talk about things beyond that when we meet if you like, but I am no expert on this and have no personal connections with any tribes from which to speak with knowledge. If you feel reading this book is disrespectful, please let me know. **************************************************** Trail of Lightning by Rebecca Roanhorse While most of the world has drowned beneath the sudden rising waters of a climate apocalypse, Dinétah (formerly the Navajo reservation) has been reborn. The gods and heroes of legend walk the land, but so do monsters. Maggie Hoskie is a Dinétah monster hunter, a supernaturally gifted killer. When a small town needs help finding a missing girl, Maggie is their last—and best—hope. But what Maggie uncovers about the monster is much larger and more terrifying than anything she could imagine. Maggie reluctantly enlists the aid of Kai Arviso, an unconventional medicine man, and together they travel to the rez to unravel clues from ancient legends, trade favors with tricksters, and battle dark witchcraft in a patchwork world of deteriorating technology. As Maggie discovers the truth behind the disappearances, she will have to confront her past—if she wants to survive. Welcome to the Sixth World. 287 pages 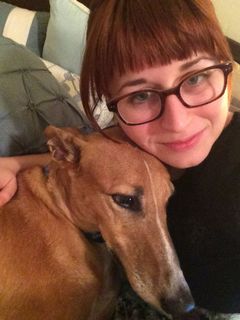 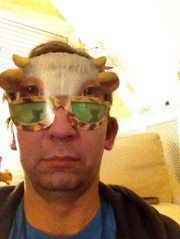 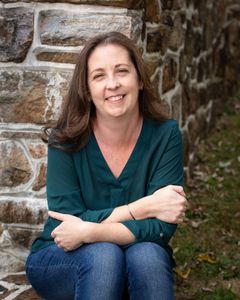 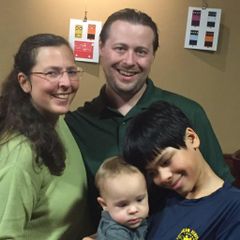 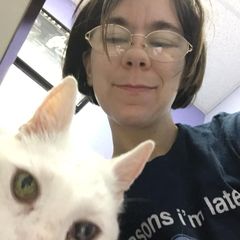 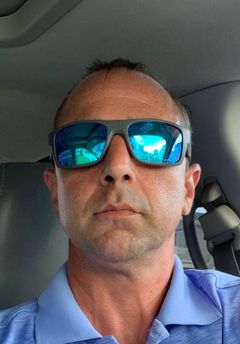 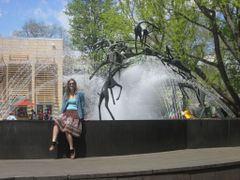 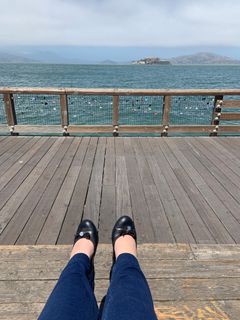 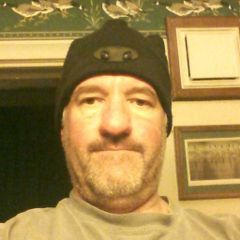 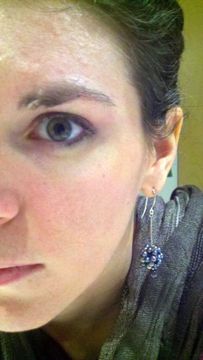