Rapid Software Testing in an Agile World with Michael Bolton

Hosted by
Catherine K. and twitch.tv/BugHunterSam 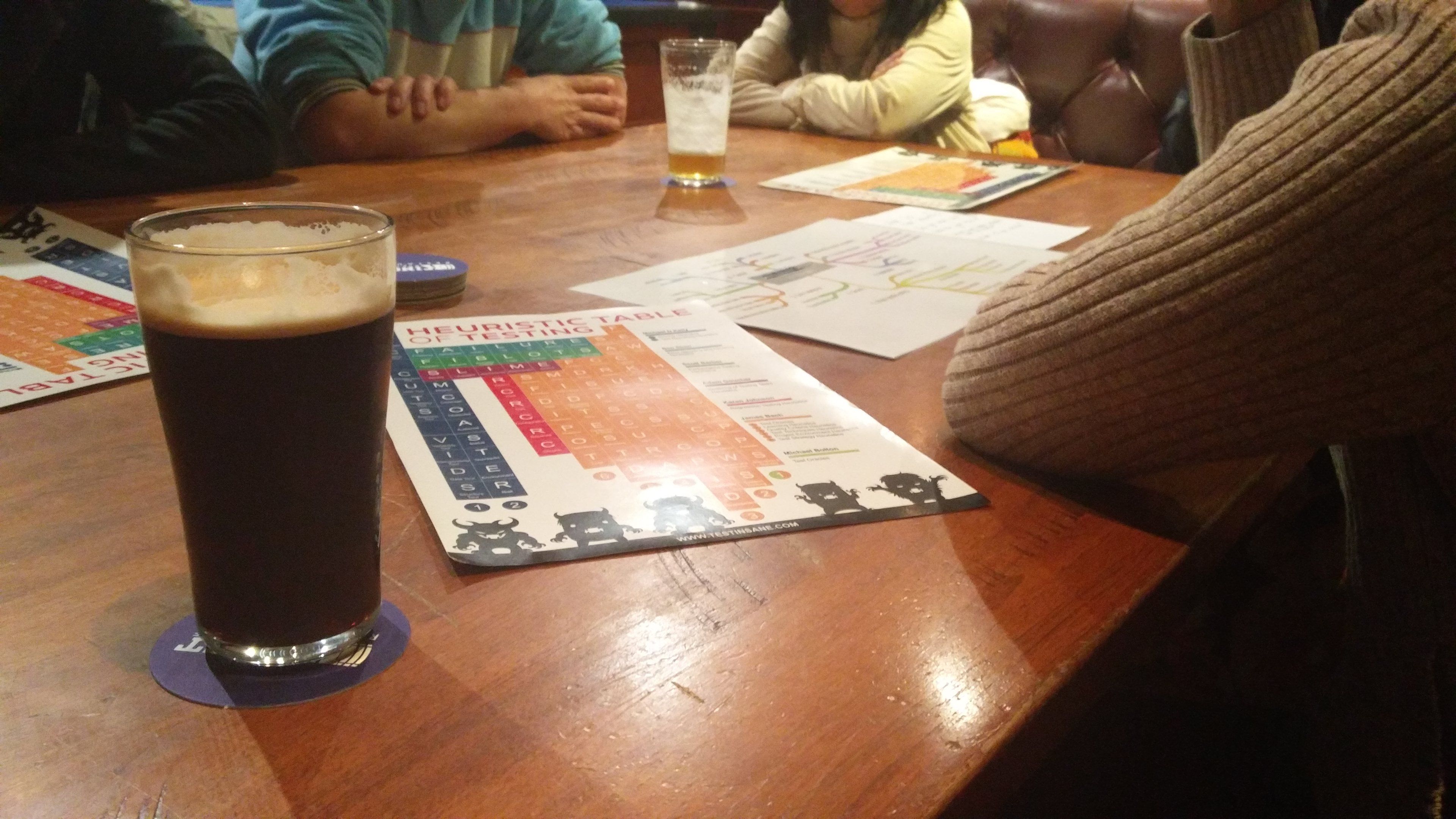 Over the last several years, a set of ideas and activities have been dumped into a big bucket called "Agile software development". Agile development has hit mainstream recognition. Yet there is often uncertainty and turmoil around what "Agile development" means, in theory and in practice, and the confusion affects Agile projects and the people in them.

There have been some discussion points, such as Mike Cohn’s Agile Testing Pyramid and Marick, Crispin and Gregory’s Agile Testing Quadrants, and many people have found them helpful. Yet James Bach and Michael Bolton, authors of Rapid Software Testing, still hear testers expressing a good deal of pain over the role of the tester and the structures of testing activity in Agile projects.

Is there really such a thing as “Agile Testing”? Building on what has gone before, Michael Bolton will look at the testing in “Agile Testing”. He'll use the lens of Rapid Software Testing—an agile (but not necessarily Agile) approach to testing that focuses on the mindset, skill set, and role of the tester. Michael will show how Agile projects can—and should—be infused with testing that helps to identify and defend the value of the product while reducing the costs of development.

Michael Bolton is a consulting software tester and testing teacher who helps people to solve testing problems that they didn’t realize they could solve. Michael has 25 years of experience testing, developing, managing, and writing about software. For the last 18 years, he has led DevelopSense, a Toronto-based testing, and development consultancy. Prior to that, he was with Quarterdeck Corporation for eight years, during which he managed the company’s flagship products and directed project and testing teams both in-house and around the world. In 2006, he became co-author (with James Bach) of Rapid Software Testing. Since then, he has flown over a million miles to teach RST in 35 countries on six continents.