Want to learn a new language? Want to meet new friends? Join the Syracuse Esperanto Society, a group for people interested in studying, speaking, and promoting the use of Esperanto.

Esperanto is a constructed language with the goal of improving international communication and understanding. It's used as a common second language when communicating with others from different language backgrounds.

Esperanto is easier to learn than other languages because its grammar is regular and simple. It's estimated that you can learn Esperanto 4 to 10 times faster than a national language. Additionally, Esperanto belongs to everyone, not a particular nationality or ethnic group. It is a second language for everyone so we can all communicate as equals. 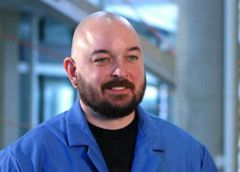 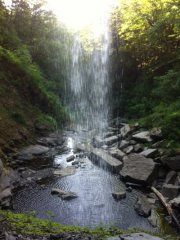 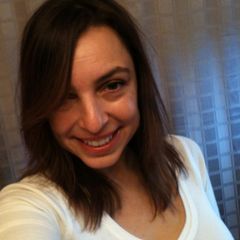 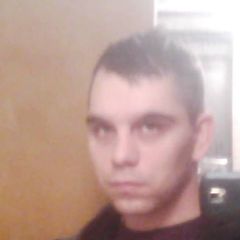 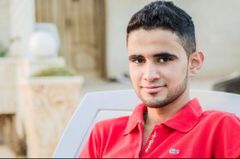 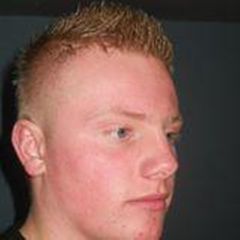 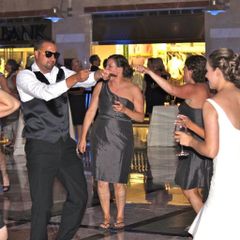 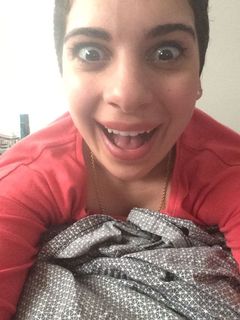 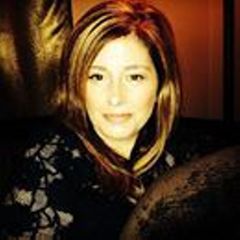