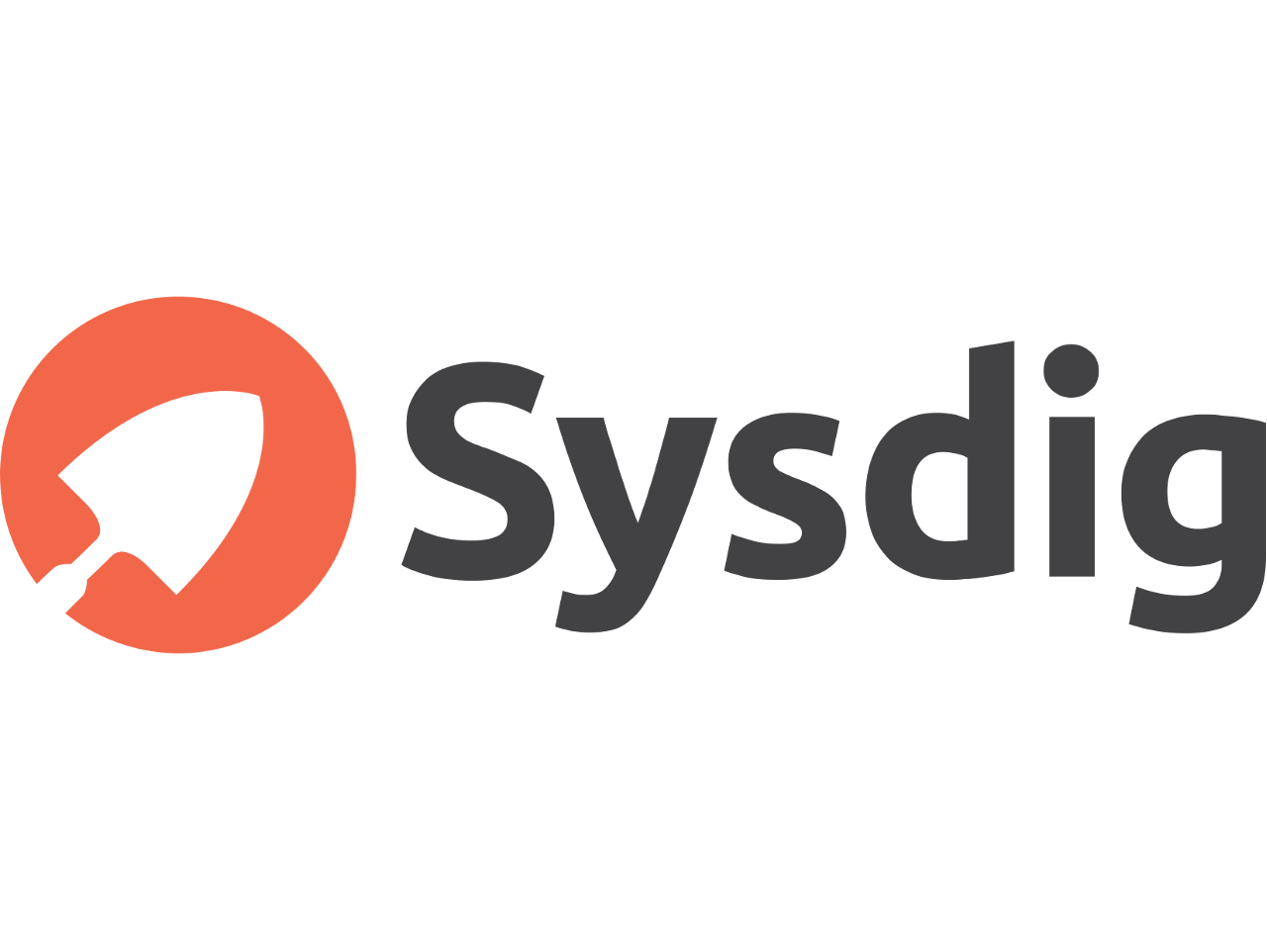 Building entrance is next to Šoljica cafe. Take any elevator and go to 5th floor.

We will be happy to host you at our new office and have a conversation with you about microservices.

Presentations will be in English. Informal part over food and drinks will be in Serbian, English, Italian, Hindi...

Special thanks to our friends from Seven Bridges for helping us organize this event and for sending Bogdan Azarić to join us as a speaker.

Containers and Microservices have radically changed how you get visibility into your applications. As developers have started to leverage orchestration systems on top of containers, the game is changing yet again. What was a simple application on a host before is now a sophisticated, dynamically orchestrated, multi-container architecture. It's amazing for development - but introduces a whole new set of challenges for monitoring and visibility.

In this talk we'll lay out five key principles for monitoring microservices and the containers they are based on. These principles take into account the operational difference of containers and microservices when compared to traditional architectures.

This talk is for the operator that needs to help development teams understand how visibility of apps has changed, and help teams implement these ideas. You'll walk away with a good understanding of the challenges of monitoring microservices and how you can set your team up for success.

Michael Ducy currently works as Director of Community & Evangelism for Sysdig where he is responsible for growing adoption of Sysdig's open source solutions. Previously, Michael worked at Chef where he held a variety of roles helping customers and community members leverage Chef's open source and paid solutions, as well as implement the ideas and practices of DevOps. Michael has also worked in a variety of roles in his career including Cloud Architecture, Systems Engineering, and Performance Engineering. Michael holds a Masters in Computer Science from the University of Chicago and an MBA from The Ohio State University.

Hexagonal architecture originated from an article by Alistair Cockburn back in 2001 in which he proposed a departure from the traditional layered architecture which was, and still is, the most widely used architectural style in programming. Layered architecture carries with it an inherent set of flaws which are hard to correct when working with microservices. The hexagonal approach, as a set of solutions, was created to correct those flaws in a simple and intuitive manner.

Bogdan will talk about the challenges of keeping microservices using diverse technology stack stable and well-tested, while maintaining the speed of development, and how the hexagonal approach is beneficial in trying to achieve that goal.

Bogdan has eight years of experience spanning multiple programming paradigms, both in industry and academia, as a software engineer and as a product owner, in Serbia and abroad. His work is closely tied to problem-solving and code optimization. Earlier in his career, his interest was optimizing the execution speed. Currently, his interests are optimization of development speed, ease of maintenance as well as robustness.