In the Name of Allah, the Most Beneficent, the Most Merciful

Allah (swt) says: ﴾ Allah raises of those who believe and those who have been given knowledge many level ﴿ [Al-Mujadila 58: 11]

Abu Hurairah (May Allah be pleased with him) reported: The Messenger of Allah (pbuh) said, "Allah makes the way to Paradise easy for him who treads the path in search of knowledge."

(Peace, mercy, and blessings of Allah be with you)

This group is dedicated to seekers to increase their Islamic knowledge in order to practice Islam properly and quest Allah's (swt) reward.

InshaAllah... We will connect members to Conventions, Conferences, Events, Lectures, Seminars, Workshops, Tafseer and Halaqa gatherings to have a better understanding of our religion.

We will also be posting interesting topics for your readership; the selection of topics reflect as reminders and a refreshment about Islam and the wisdom it offers. (Check Discussions tab)

Abu Huraira reported: The Prophet (pbuh) said: “Allah has supernu­merary angels who rove about seeking out gatherings in which Allah’s name is being invoked. They sit with them and fold their wings round each other, fill­ing that which is between them and between the lowest heaven. When (the people in the gathering) depart, (the angels) ascend and rise up to heaven." [Muslim].

Everyone is invited to join the group, either you are born Muslim, new Muslim converts or interested to learn about Islam. And.... please encourage your college / work mates, friends, family members and acquaintances to join and benefit from this meetup group.

Abu Mas’ud reported: The Prophet (pbuh) said, “Whoever guides someone to goodness will have a similar reward.”

Information of events, suggestions and ideas to improve this meetup group are always welcomed and appreciated.

Please remember us in your prayers.

Make the blessed month of Ramadan the start of your journey with Quran! If you’ve been wanting to learn to read Quran, now is your time…

Join the Masterclass taught by Ust. Usman Siddiqui every Sunday at 11AM EDT (9AM MDT)

Since we are unable to meet and break fast together due to covid, Vancouver New Muslim Support is inviting new Muslim Sisters (reverts/converts) to attend daily virtual iftars so that you are not breaking your fast alone.

We will meet 15 minutes before Maghrib each day on zoom, break our fast and socialize.

You can join us just to break your fast or you can stay and socialize after. Please register at https://forms.gle/z5Wv37iFqZ5sg2378 to receive the link.

A unique Ramadan series with world renowned speakers on one platform. Each day a new Prophetic Trait will be highlighted by a speaker. Keep an eye on our social media for the speaker announcements.

Make the blessed month of Ramadan the start of your journey with Quran! If you’ve been wanting to learn to read Quran, now is your time…

Join the Masterclass taught by Ust. Usman Siddiqui every Sunday at 11AM EDT (9AM MDT) 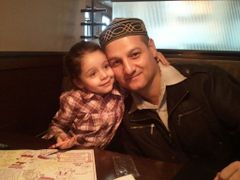 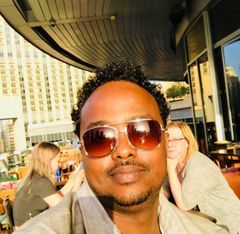 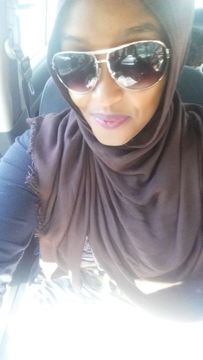 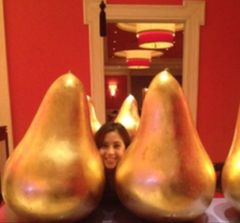 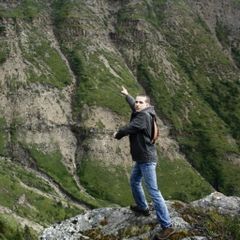 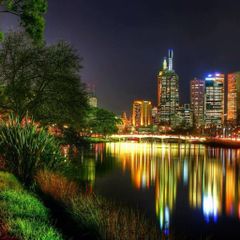 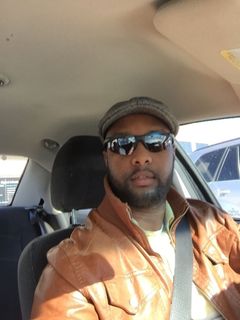 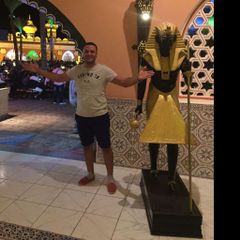 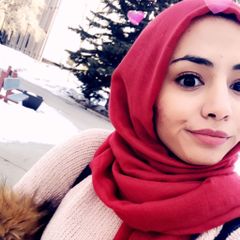 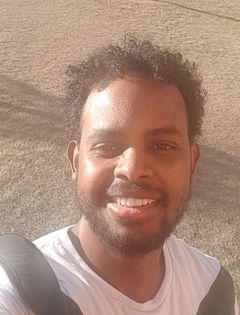 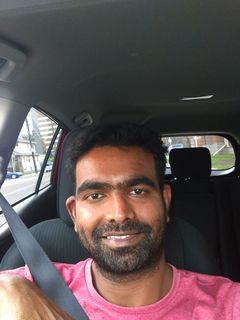 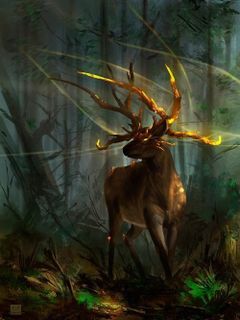 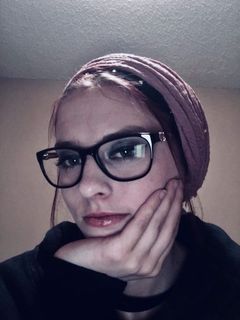 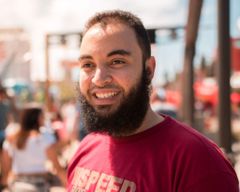