HOWEVER; IF YOU ARE INTERESTED IN MAKING BAKERSFIELD A BETTER PLACE TO LIVE, PLEASE HELP US RECRUIT NEW MEMBERS BY POSTING US ON SOCIAL MEDIA.

PARTY BAKERSFIELD is the beginning of new type of local political movement. It is for those individuals that are interested in making Bakersfield and Kern county a better, safer place to live in. We do not care if you belong to another party, nor do we care if you have ever voted before. We are only concerned with local issues and ways to make them better.

PICK A GOAL; Ask yourself the following. How would you achieve that or those goals? What other city or county issues do you think need to be addressed? Would you like to be involved in making a difference?

My solution to all the goals above is to build, from the ground up, a local organization capable of creating an independent source of revenue in the tens of millions each year to be used to complete each goal. I offered this plan to the Bakersfield City Council, after I came in last in 2016, for the Mayor's seat. They we not interested, so I am now looking for individuals that are.

INVOLVEMENT CHOICES; There are three categories for your consideration, you can join one, or hopefully all three.

Volunteers; We are looking for individuals with the ability to think outside the box. No one willing to participate will be turned away, however, skills in computers, public speaking, social media, business organization, business law, marketing, and charity work is always a BIG PLUS.

Financial Backer; There are two basic ways for a not for profit organization to get the funds needed to improve the community. First is asking for donations. Ninety-nine percent of all charities do this. The problem with donations is finding individuals interested in donating consistently and collecting enough funds to do both good and run the charity. The second type is by building something that will create a continuous revenue source. For the best example, look at The Paul Newman Foundation. They make and sell food products. This creates jobs and revenue. They produce over twenty million dollars in profit a year which they donate to different charities. I personally think it is better to build a consistent revenue source, that will not only provide an ever-increasing source of funds to do good but will also provide backers with a yearly return.

Voters; It is said that one person’s vote won't make much of a difference. I personally do not believe this. It takes only about 6,000 votes, in each district, to elect a new city council, and just over 30,000 votes to elect a new mayor. There are over 350,000 people living in the city of Bakersfield, yet only about 100,000 votes. No single person on the outside can make any significant changes to a city without the cooperation of the city council. By recruiting thousands of individuals, each with a single vote, that would like to achieve the same goal, we will be able to elect individuals that are more interested in helping others, rather than just helping themselves.

I look forward to meeting you. 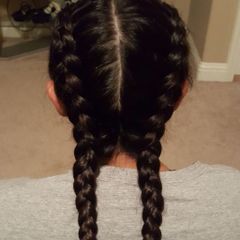 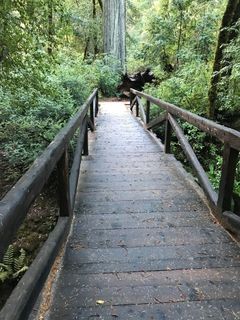 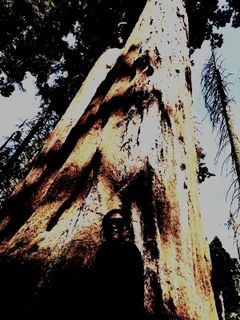 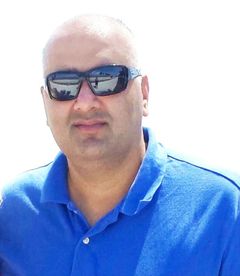 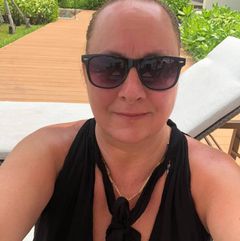