What is Taking Jesus Seriously? It is a growing community of men and women who have become convinced that there is more to being a Christ follower than "going to church" on Sunday and a small group during the week.

Taking Jesus Seriously is about becoming a community that is learning to discover that God is a Missionary God who sent Jesus into the world to build a community of average, everyday people;

a group of blue collar fishermen and a Pharisee (religious leader);

then spent about 3 years living with them and providing boots-on-the-ground training to them so that when He left the scene, they would continue what He started.

And there is historical evidence that there were probably around 25,000 followers of Jesus around AD 100, and by AD 313, there were as many as 20,000,000 (AD 313 is when Emperor Constantine made Christianity a legal religion). In just over 200 years the community of Christ followers had grown about 40% every decade, even though;

• It was an Illegal religion
• There were no buildings
• No Bibles (Scripture, but Bibles as we are familiar with)
• No institutions
• No professional ministers
• No seminaries
• No commentaries, bible study materials
• Often persecuted violently

Because it was a grass-roots people movement, unencumbered by bureaucracy, Institutionalism and heirarchical, top-down leadership structures that created a small cast of Clergy, and a huge mass of laity (spectators). By the last half of the 4th century, Christianity became the state-sanctioned religion and citizens of the Roman Empire, and later, Europe, were deemed Christian just by being born. Because of this, the missional movement was lost, and an institution took its place.

This is happening in small pockets of our culture. Small but growing communities of people who are taking the priesthood of all believers seriously and becoming missionaries to our culture are springing up all over the place.

Communities that are reaching out to the growing number of people in our culture that are uncompelled by our shallow, inward focused traditional churches and unimpressed with our star-studded, entertainment focused mega-churches.

Reaching out in ways that make sense to the people that God wants in His family, but are unwilling to come to us.

People who are doing the work of cross-cultural mission, right here in our own culture.

We are one of those communities.

Are you a good fit for our community?

If you:
Are tired of church as usual;

Want to be part of something bigger than the local church;

Love the local church and want to continue serving there, but want to be more engaged in missional activity;

Have given up on institutional religion;

Have no religious affiliation, but want to help people in need;

Have tried cursing the darkness and want to shine a light;

Desire to walk the city streets praying and engaging people right where they are;

Want to meet people that need God and build relationships with them;

Want to engage and serve people that are:

and in any other walk of life that you are passionate to reach;

and if you want to develop relationships with other "learning-to-be-missionaries"; eating, drinking, talking, laughing, praying, singing, studying, and infiltrating the non-Christ-centered communities within the city of Everett (and ultimately, right down the 99 corridor, right into Seattle and beyond) and bring to them--love, service, compassion, respect, and when the time is right, the declaration of God's rule and reign and the power of the Gospel...

Then maybe you are a good fit for our community. 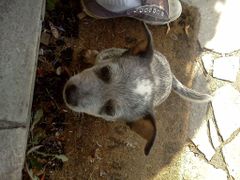 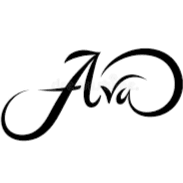 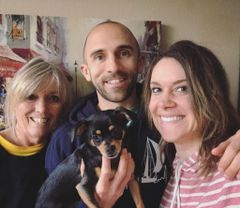 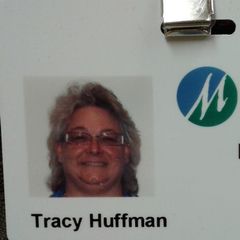 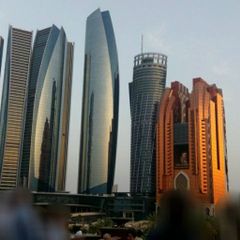 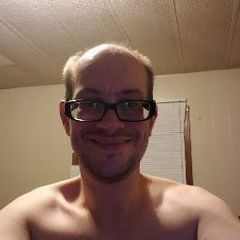 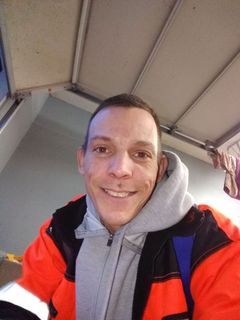 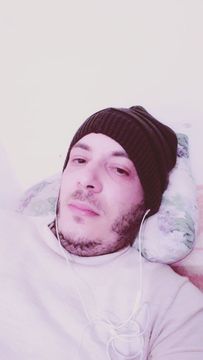 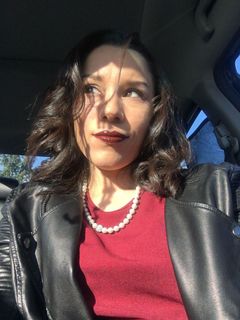 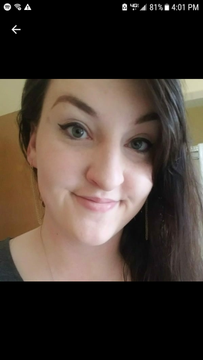 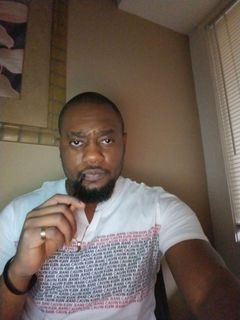 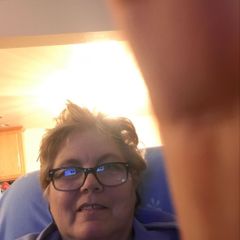