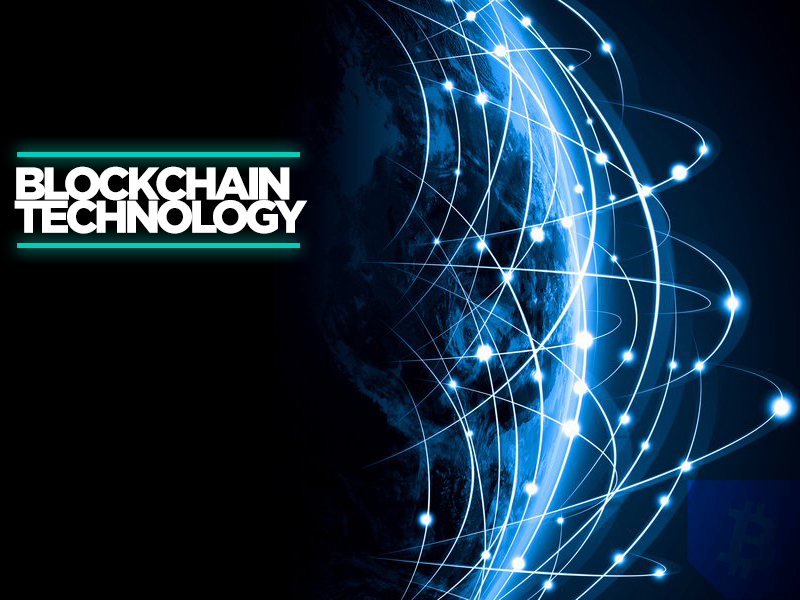 We'll be at the Attic on the 4th floor. Doors should be unlocked.

DESCRIPTION:
Blockchain has lead to the creation (and loss) of millions of fortunes, the launch of hundreds of new companies, billions of dollars in investor funding and, most commonly for the non-technical, a lot of confusion around its true benefits.

In its most basic form, blockchain makes it possible for the first time ever for people and companies to make major transactions without going through an intermediary. Intermediaries like credit card service companies, stock exchanges, banks and governments can make transactions expensive, slow and illiquid and may open opportunities for fraud or crime.

Access to deals, the amount of time it takes to close, property title mistakes, high fees and fraud bog down the real estate industry. It is the largest asset class in the world and has had minimal innovation in the way of increased efficiency during transactions. Blockchain poses major opportunities for innovation in real estate.

This session will explain the history and basic concepts of blockchain and where it fits into the real estate and title industry. We’ll also cover other blockchain use cases and the future outlook of the technology, as well as the regulatory climate and potential barriers to entry.

Parking North of E Kennedy Blvd is free after 6p.

ABOUT THE SPEAKER:
Debbie Hoffman is a financial services attorney with a specialization in blockchain, cryptocurrency, and technology innovation. She is Founder and CEO of Symmetry Blockchain Advisors and a cabinet member of The Masters Conference™. She is the Education Chair for MBA MISMO's Blockchain Community of Practice. Prior to founding Symmetry, Debbie was the Head of Legal, North America, for Mphasis and the Chief Legal Officer of Mphasis' wholly owned subsidiary, Digital Risk, LLC. Debbie spent a decade of her career as a real estate finance attorney at Thacher Proffitt & Wood in New York and has also been a professor at the Florida A&M University College of Law and an instructor of law at the University of Central Florida, College of Business Administration.

Debbie was selected as a 2018, 2016 and 2014 Woman of Influence by Housingwire Magazine and was awarded "The Visionary" Leading Lady by NAWRB in 2018. In 2017, Debbie was named as a Top General Counsel by the First Chair Awards, received an Honorable Mention as a Leading Lady in the MReport's Women in Housing issue and was named as a 2017 “Hot 100” in Mortgage Professional America. Debbie was awarded a 2015 Stevie® Award Woman of the Year and a 2014 Stevie® Award, Female Executive. Debbie served as the[masked] Chairperson of the Association of Corporate Counsel Financial Services Committee and was involved in the ACC’s first blockchain initiative.

BlockSpaces is Tampa's only Blockchain incubation center providing education and development services for the community to grow the ecosystem.

To learn more about becoming a member at BlockSpaces, please visit http://bit.ly/BlockSpaces_Membership