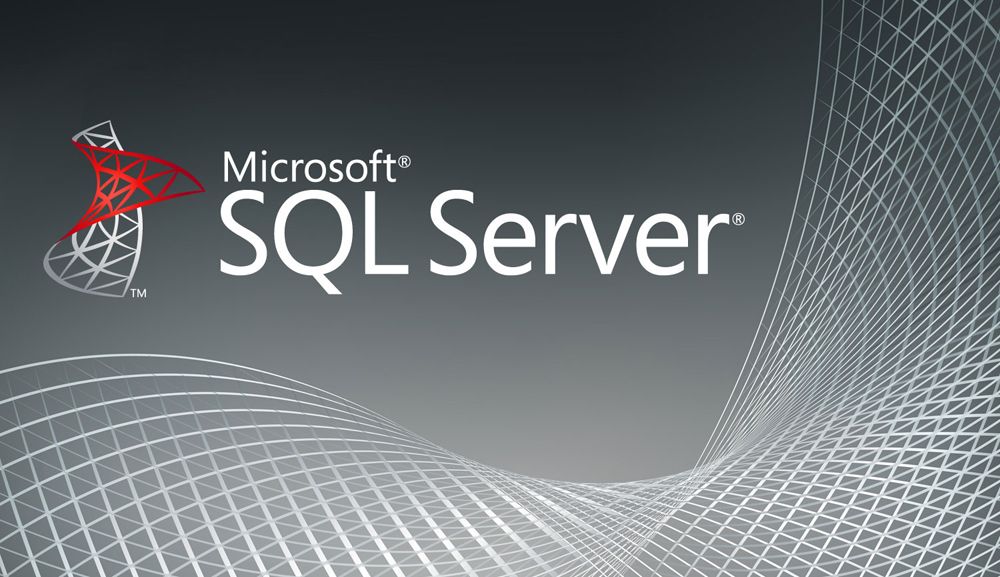 Bradley Ball will be presenting:

A while ago we went to Spider-man: Homecoming. On the way home I thought “I wonder what the rest of the world thinks of this movie? I wonder what people on Twitter are saying? I wonder if this is that tied to box office performance?” Over the last six months we’ve been building data sets on movies and collecting sentiment analysis of Twitter data. This lead to a journey of data discovery. First to figure out how to capture and analyze social media data from Twitter. Next we needed box office information. After that we wanted to capture sentiment. Then we wanted stock market data. Then we wanted movie information, runtime, rating, Metacritic score, IMDB score, and then how do we get historical data if we want to increase our data set? Once you collect the data how do you store it? How do you display it? All this and more….. but probably just this….because that’s a lot.

About Bradley Ball
Bradley is a Sr. Consultant Premier Services for Developer, Microsoft with about 15 years of IT experience. Bradley spent 8 years working as a defense contractor for clients such as the U.S. Army and The Executive Office of the President of the United States. He has presented at SQLSaturday, SSUGs, SQLRally, DevConnections, SQLBits, SQL Live 360, and PASS Summit. Bradley can be found blogging at http://www.SQLBalls.com.

• What to bring
Food will be provided, bring your appetite for food, and knowledge!

• Important to know
This meeting was moved from 5/31 to 6/7 due to the organizer's schedule conflicts. Apologies for the change in schedule - it was that or cancel.