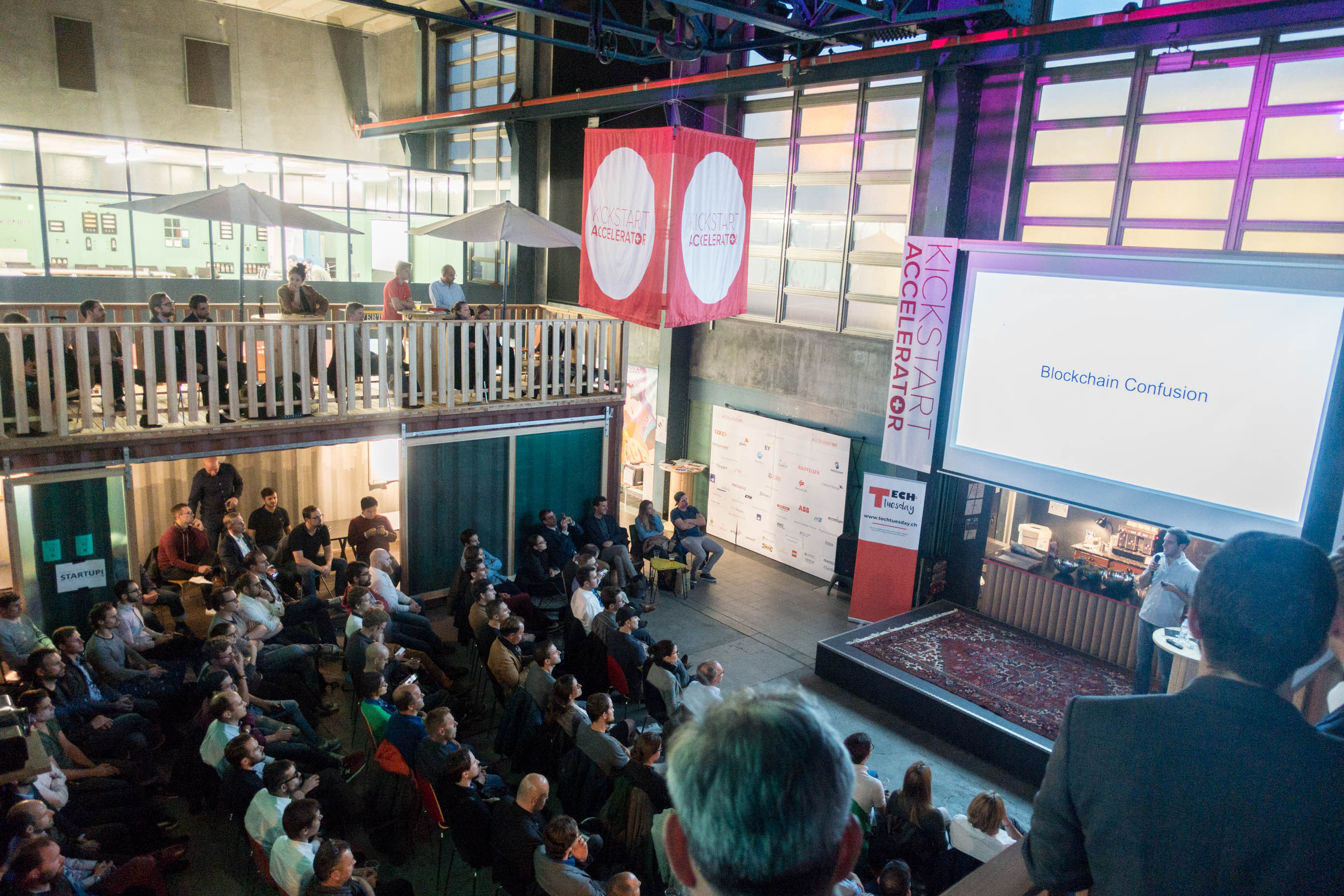 It's TechTuesday again! In February 2017 we will take a look at a potentially worrying subject: Internet infrastructure, security and the influence of the (esp. forthcoming) US President on all of that.

We are happy to feature three invited speakers:

«Donald Trump & Technology: what to expect beyond tweets?»

Marie-Astrid Langer is an editor at the foreign desk of NZZ and in charge of US domestic politics as well as all things digital. In 2015, she was the Arthur F Burns fellow at the San Francisco bureau of the «Wall Street Journal». Prior to joining NZZ in 2011, she attended the Henri-Nannen-Journalism school in Hamburg, with stages at «Die Zeit» in Berlin and the Washington bureau of «Der Spiegel». Marie-Astrid Langer holds a Diplom in International Business Administration from the University of Tübingen and the Pontificia Universidad Católica in Santiago de Chile.

Dr. Raphael Reischuk is a senior IT-security researcher at ETH Zurich with a focus on network and web security. He is a co-inventor of the SCION Internet architecture, which aims at providing availability of communication -- even in the presence of millions of distributed attackers around the globe. The SCION architecture thus constitutes a viable and holistic approach for an Internet for the 21st century.

«Mindsets and Methods of Mass Surveillance and application in Switzerland»

Hernâni Marques (32) is board member and activist of the Chaos Computer Club Switzerland (CCC-CH), which he co-founded. He studied Computational Linguistics, Sociology and Neuroinformatics at the University of Zurich. Today he works and is actively involved in the pretty Easy privacy (p≡p) project, which creates easy to use tools to protect everyone's right to privacy by technical means.

PS: As many people suffered from this problem the last times: don't forget to bring «Münz» for beer & beverages (everything 3 CHF).