Our group is for people looking to meet other Texas Expats. If you have ever lived in Texas, gone to school in Texas or just want to meet the friendliest, good-to-the-core people you'll ever encounter....this group is for you!

The vision is to be a group to gather to share stories of home and hopefully create some friendships with people of a common ground. We can appreciate our culture by two-stepping, watching the Cowboys or Texans, supporting Texas college teams, searching for BBQ worthy to be loved by a Texan, enjoying the rodeo or finding the perfect country concert. As well, we should embrace the beauties of Colorado. Events around the many beer fests is an absolute must. Hikes, skiing, camping, or whatever the group selects to do to celebrate the differences of these two amazing states. And of course, happy hours...LOTS OF HAPPY HOURS!

Guidelines:
1. We can party, but do so responsibly.
2. Be respectful of others. After all, being a true Texan means being ladies and gentleman. Mean people suck and will be removed.
3. College rivalries should be all in good fun and never to the point of making someone uncomfortable. We believe in being inclusive not exclusive.
4. Help new Texas Expats to assimilate to the great state of Colorado. It can be really rough moving. Especially, if someone has never lived anywhere but Texas. Moving out of the Lone Star state for the first time can feel like moving to a foreign country. That's why we've got to stick together. We are all about FUN, so join now and let's get going!

Grab a copy of The Vanishing Half and join us to discuss virtually. #1 NEW YORK TIMES BESTSELLER ONE OF BARACK OBAMA'S FAVORITE BOOKS OF THE YEAR NAMED A BEST BOOK OF 2020 BY THE NEW YORK TIMES * THE WASHINGTON POST * NPR * PEOPLE * TIME MAGAZINE* VANITY FAIR * GLAMOUR “Bennett’s tone and style recalls James Baldwin and Jacqueline Woodson, but it’s especially reminiscent of Toni Morrison’s 1970 debut novel, The Bluest Eye.” —Kiley Reid, Wall Street Journal “A story of absolute, universal timelessness …For any era, it's an accomplished, affecting novel. For this moment, it's piercing, subtly wending its way toward questions about who we are and who we want to be….” – Entertainment Weekly From The New York Times-bestselling author of The Mothers, a stunning new novel about twin sisters, inseparable as children, who ultimately choose to live in two very different worlds, one black and one white. The Vignes twin sisters will always be identical. But after growing up together in a small, southern black community and running away at age sixteen, it's not just the shape of their daily lives that is different as adults, it's everything: their families, their communities, their racial identities. Many years later, one sister lives with her black daughter in the same southern town she once tried to escape. The other secretly passes for white, and her white husband knows nothing of her past. Still, even separated by so many miles and just as many lies, the fates of the twins remain intertwined. What will happen to the next generation, when their own daughters' storylines intersect? Weaving together multiple strands and generations of this family, from the Deep South to California, from the 1950s to the 1990s, Brit Bennett produces a story that is at once a riveting, emotional family story and a brilliant exploration of the American history of passing. Looking well beyond issues of race, The Vanishing Half considers the lasting influence of the past as it shapes a person's decisions, desires, and expectations, and explores some of the multiple reasons and realms in which people sometimes feel pulled to live as something other than their origins. As with her New York Times-bestselling debut The Mothers, Brit Bennett offers an engrossing page-turner about family and relationships that is immersive and provocative, compassionate and wise. Here's what they're saying on GoodReads.com https://www.goodreads.com/book/show/51791252-the-vanishing-half

We loved Dead Wake and I'm sure the latest work by Erik Larson will give us a lot to discuss. So, grab your copy of The Splendid and the Vile: A Saga of Churchill and join us to discuss it virtually. #1 NEW YORK TIMES BESTSELLER • The author of The Devil in the White City and Dead Wake delivers an intimate chronicle of Winston Churchill and London during the Blitz—an inspiring portrait of courage and leadership in a time of unprecedented crisis “One of [Erik Larson’s] best books yet . . . perfectly timed for the moment.”—Time • “A bravura performance by one of America’s greatest storytellers.”—NPR NAMED ONE OF THE TEN BEST BOOKS OF THE YEAR BY THE EAST HAMPTON STAR AND ONE OF THE BEST BOOKS OF THE YEAR BY The New York Times Book Review • Time • Vogue • NPR • The Washington Post • The Globe & Mail • Fortune • Bloomberg • New York Post • The New York Public Library • Kirkus Reviews • LibraryReads • PopMatters On Winston Churchill’s first day as prime minister, Adolf Hitler invaded Holland and Belgium. Poland and Czechoslovakia had already fallen, and the Dunkirk evacuation was just two weeks away. For the next twelve months, Hitler would wage a relentless bombing campaign, killing 45,000 Britons. It was up to Churchill to hold his country together and persuade President Franklin Roosevelt that Britain was a worthy ally—and willing to fight to the end. In The Splendid and the Vile, Erik Larson shows, in cinematic detail, how Churchill taught the British people “the art of being fearless.” It is a story of political brinkmanship, but it’s also an intimate domestic drama, set against the backdrop of Churchill’s prime-ministerial country home, Chequers; his wartime retreat, Ditchley, where he and his entourage go when the moon is brightest and the bombing threat is highest; and of course 10 Downing Street in London. Drawing on diaries, original archival documents, and once-secret intelligence reports—some released only recently—Larson provides a new lens on London’s darkest year through the day-to-day experience of Churchill and his family: his wife, Clementine; their youngest daughter, Mary, who chafes against her parents’ wartime protectiveness; their son, Randolph, and his beautiful, unhappy wife, Pamela; Pamela’s illicit lover, a dashing American emissary; and the advisers in Churchill’s “Secret Circle,” to whom he turns in the hardest moments. The Splendid and the Vile takes readers out of today’s political dysfunction and back to a time of true leadership, when, in the face of unrelenting horror, Churchill’s eloquence, courage, and perseverance bound a country, and a family, together. Here's what they're saying on GoodReads.com https://www.goodreads.com/book/show/51187948-the-splendid-and-the-vile 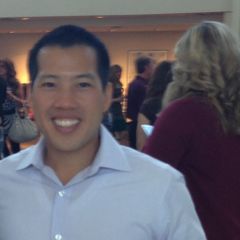 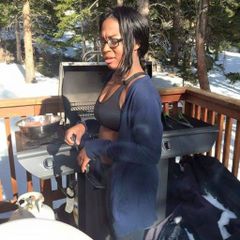 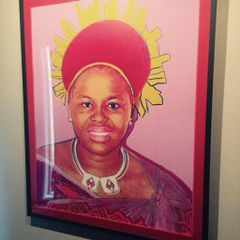 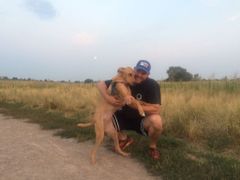 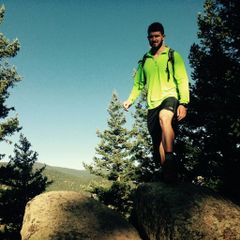 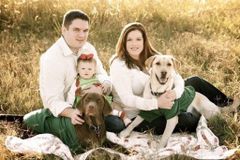 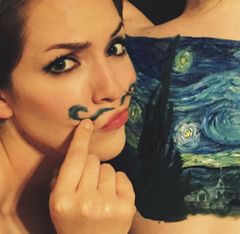 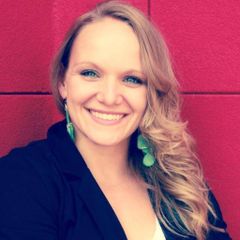 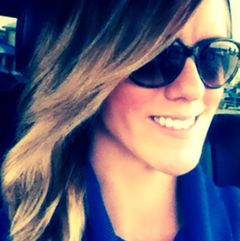 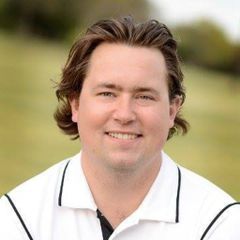 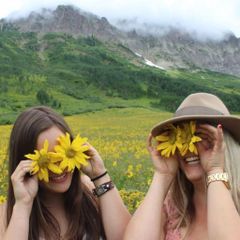 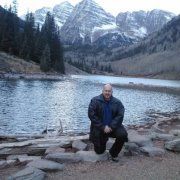 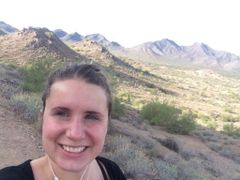 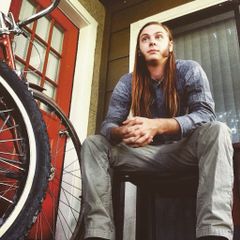