The American Cinematheque Meet up Group


I belong to a group of Film lovers that attends screenings of hard to find, rare and classic films throughout the year, mostly weekends and evenings. They have screenings of some great movies, last year I probably saw 50 movies I would have never heard of or seen on the big screen thanks to this group. Actors, directors, producers often show up to introduce the films and have Q & A's before, or after, and many times there are double features. Calendar of events and which ones I'll be attending to be posted soon. Right before the screenings which usually start at 7:30 pm we can meet for a bite to eat and/or right afterwards there are several good paces to go for a drink or dessert and socialize. I have usually been going alone up until now and did have a few times last year when I brought a guest with me. The two theaters are the Egyptian theater in Hollywood which they completely restored and the Aero Theater in Santa Monica which is a little cozier in a residential neighborhood on a great street. Plenty of parking there. 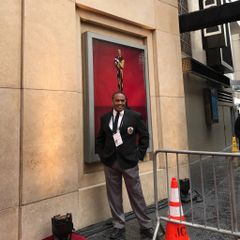 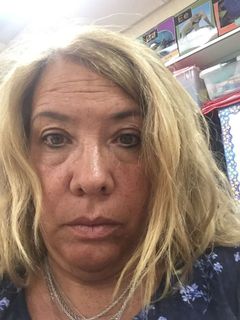 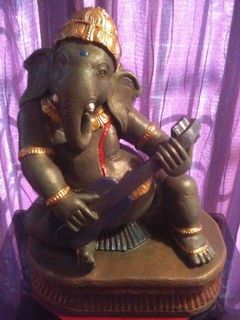 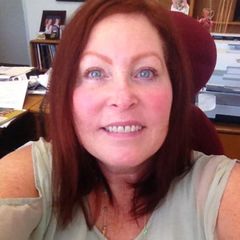 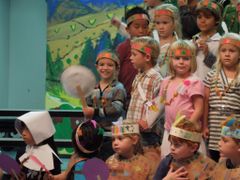 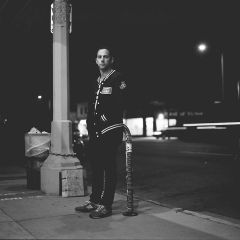 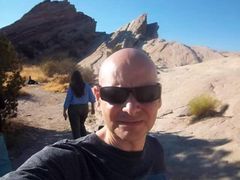 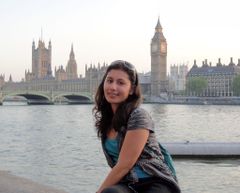 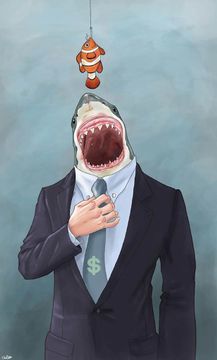 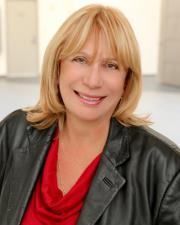 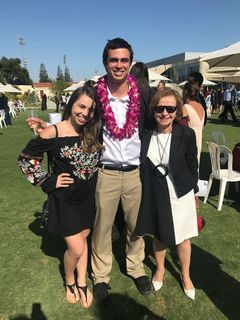 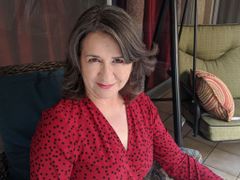 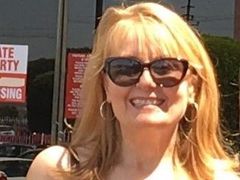