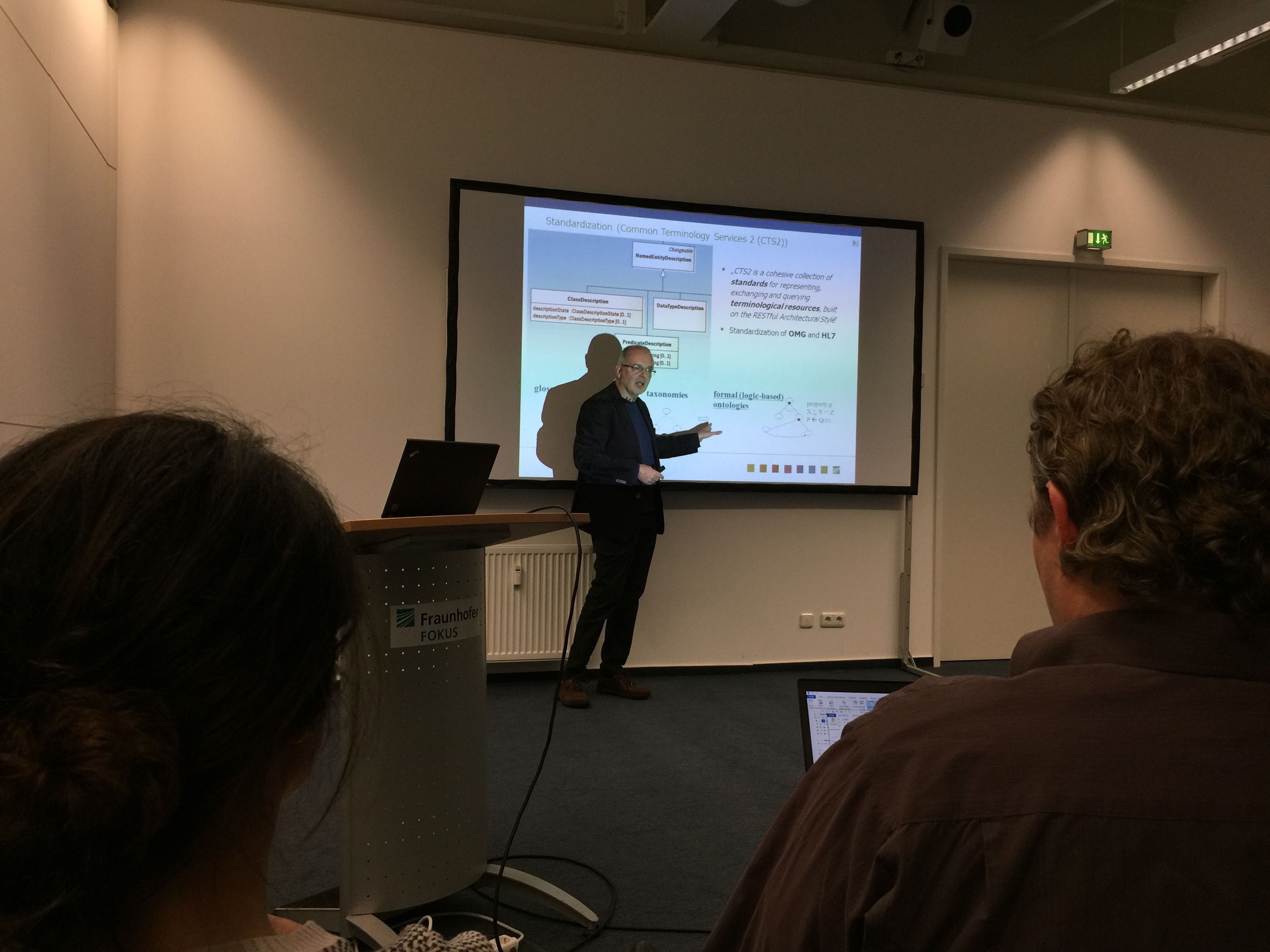 The Department for Information and Communication Technology of the Staatliche Museen zu Berlin (http://smb.museum) proudly hosts this meeting in Berlin to perpetuate its commitment for the subject. It can be seen as continuation of the workshop about Linked Open Data at the EVA (http://www.eva-berlin.de/index.php?article_id=41) Conference Berlin, where Andreas Bienert and Thomas Tunsch (https://www.meetup.com/The-Berlin-Semantic-Web-Meetup-Group/members/42286192/) as representatives of the department emphasized the important role of collaboration for cultural memory organizations.

This year, Wikimedia starts to build a new platform for the collaborative acquisition and maintenance of structured data: Wikidata (http://meta.wikimedia.org/wiki/Wikidata).

Wikidata's prime purpose is to be used within the other Wikimedia projects, like Wikipedia, to provide well-maintained, high-quality data. The nature and requirements of the Wikimedia projects require to develop a few novel, or at least unusual features for Wikidata: Wikidata will be a secondary database, i.e. instead of containing facts it will contain references for facts. It will be fully internationalized. It will contain inconsistent and contradictory facts,in order to represent the diversity of knowledge about a given entity.

Denny Vrandecic has recently started his new position as director of the Wikidata project after working as research associate at the AIFB Institute of the Karlsruhe Institute of Technology (KIT). His research interests include web-based collaboration of massive multi-user and semantic web technologies. He received his Diploma in Computer Science and Philosophy at the University of Stuttgart. He gained his PhD with honors from KIT on the topic of ontology evaluation under the supervision of Rudi Studer. He co-organized several workshops at WWW and ISWC, chaired the scientific track of Wikimania 2008, co-chaired the ESWC2010 Web of Data and ESWC2011 Social Web track, and is co-chair of the AAAI 2012 Web and AI track. He was visiting researcher at the Laboratory of Applied Ontology in Rome and the Information Sciences Institute at USC in Los Angeles, CA. He was or is involved in the EU-funded projects SEKT, ACTIVE, and RENDER, the project Halo funded by Vulcan Inc., Seattle, and the BMBF-funded projects Cora and SMART. He is the founding administrator of the Croatian Wikipedia and founding member of the Wikimedia Research Council. He consulted Metaweb's freebase.com service on creating their RDF export (acquired by Google). He is co-inventor of the Semantic MediaWiki system (SMW). SMW is widely used in industry and academia: NASA, the British Government (on data.gov), the Metropolitan Museum of Art, Deutsche Telekom, Wikimedia Foundation, Creative Commons, or the UN are just a few of the hundreds of organizations and individuals using SMW. SMW has been translated to more than 30 languages. The SMWCon, an international conference solely dedicated to SMW, will be held for the ninth time in 2012. His contributions to Open Source software have received a number of prizes.