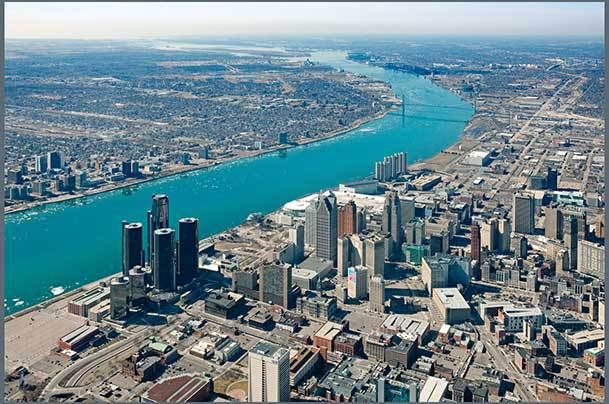 The Jewish Community Center of Metro Detroit's Jewish Book Fair presents author Josh Frank, as he leads a performance of his graphic novel, a wacky true story about a Marx Brothers movie, written by Salvador Dali, that was never made.

With the help of a live band, choir, soloists, actors, Josh will tell the story of what the film might have been and how it never came to be.

About the original 1937 screenplay:

Giraffes on Horseback Salad, was a screenplay written in 1937 by Salvador Dalí for the Marx Brothers.

It was to be a love story between a Spanish aristocrat named "Jimmy" (to be played by Harpo Marx, with whom Dalí was friends) and a "beautiful surrealist woman, and hoped that the film score could be written by Cole Porter.

The film was never produced.

The script was thought officially lost until 1996, when the actual screenplay was found amid Dalí's personal papers.