Are you interested in individual liberty, limited government, non-interventionist foreign policy, free markets, a better understanding of economics, and the philosophy of freedom? Perhaps you're an liberty enthusiast looking to meet others and continue to learn and share. Our unique book club will be one of learning, teaching, reading, discussing, and of course having fun doing it.

I've been asked what books has this book club already read. Here's a list:

2017
March - 'Anthem' by Ayn Rand
April - 'Hillbilly Elegy' by JD Vance
May - 'Moon is a Harsh Mistress' by Robert A. Heinlein
June - The Autobiography of Ben Franklin
July - BYOB (bring your own book)
August - 'Government Gone Wild' by Kristin Tate
September - 'The Man in the High Castle' by Philip K. Dick
October - 'Republic of Pirates' by Collin Woodward
November - 'Harry Potter and the Order of the Phoenix' by J.K. Rowling
December - BYOB 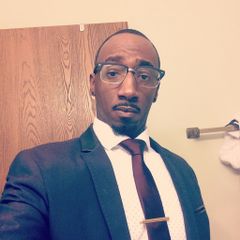 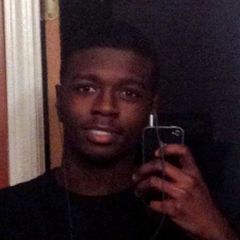 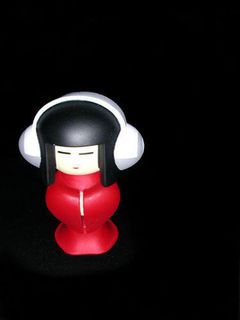 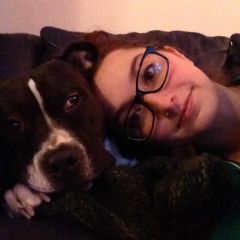 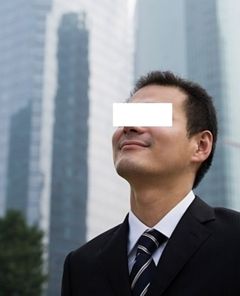 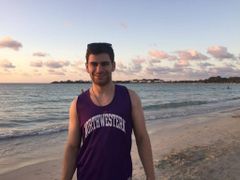 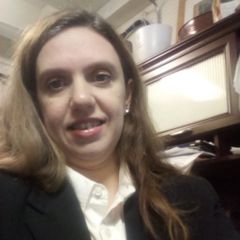 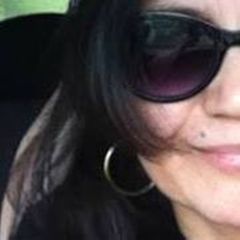 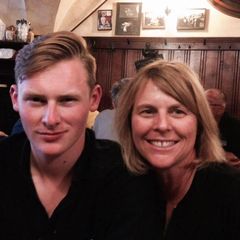 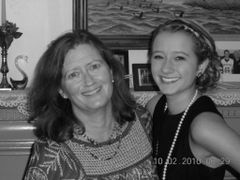 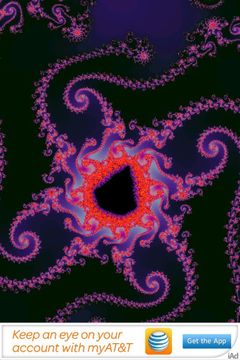 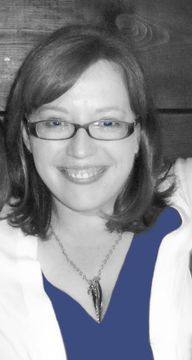 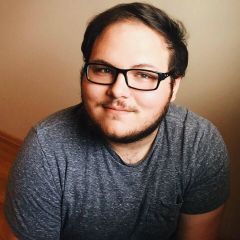 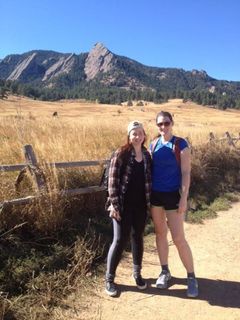